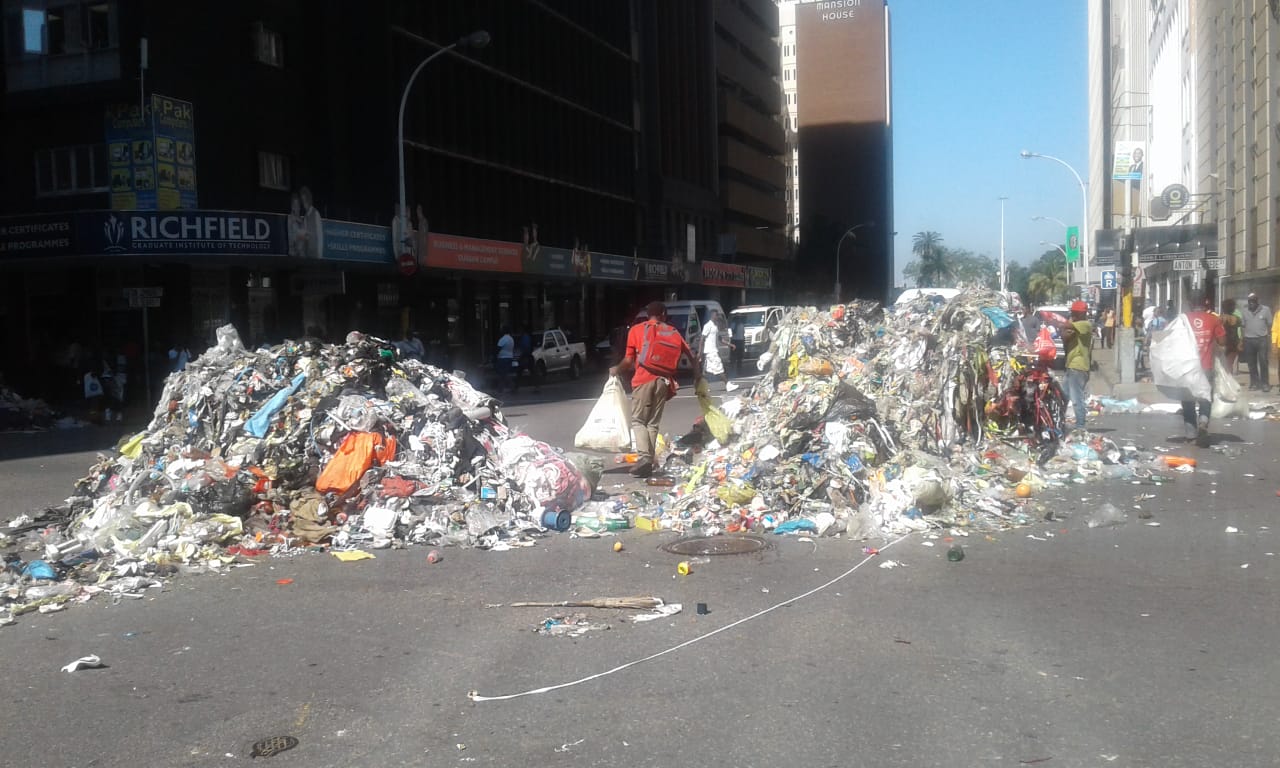 Next:  Huge shack demolition in Johannesburg