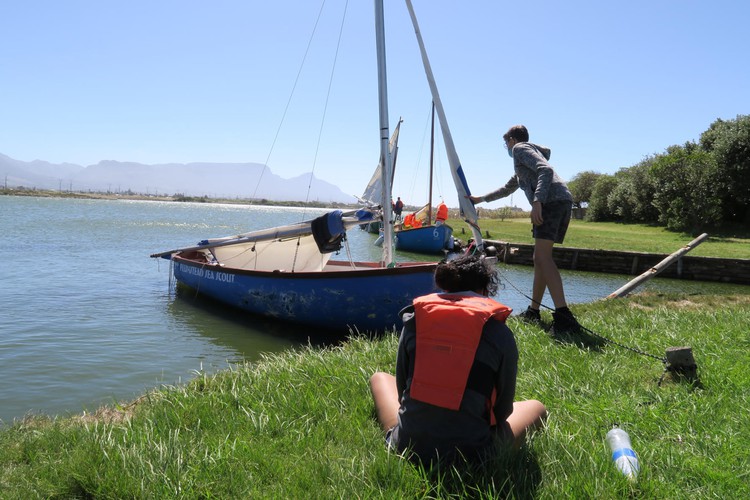 People enjoying Zandvlei in April before it was closed to the public. Archive photo: Steve Kretzmann

The City of Cape Town has released its water quality test results from May to August for Zandvlei, Zeekoevlei, and Rietvlei – three major vleis that have been closed to the public for months.

The results show that all three vleis were highly polluted at various sampling points in late August.

For some time, the public has been urging the City to make the test results public and thousands signed a petition demanding to know the extent of the pollution. Sports clubs around the three vleis have been forced to suspend their activities indefinitely.

The results show the levels of E. coli (a bacteria found in human faeces) taken at specific sampling points every few days. The results are measured in colony-forming units (cfu) of E. coli per 100ml.

The City considers measurements of more than 4,001 cfu/100ml to pose an “unacceptable risk” to public health. The three vleis show E. coli levels far higher than this in the past months.

The City of Cape Town uses this table to assess water quality. All graphs ansd graphics provided by the City

Zandvlei showed seriously high levels of pollution (8.3 million cfu/100ml) at a sampling point at the Northern part of the vlei a few days before the vlei was closed on 25 May.

Sampling points across the vlei during the following weeks varied dramatically but continued to show mostly very high levels. A sampling point opposite the Imperial Yacht Club on 8 July showed 200,000 cfu/100ml. 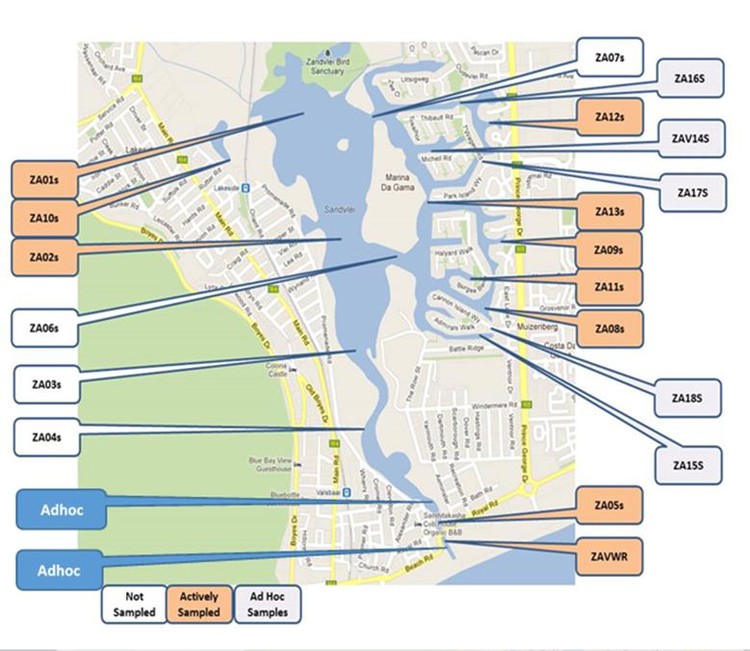 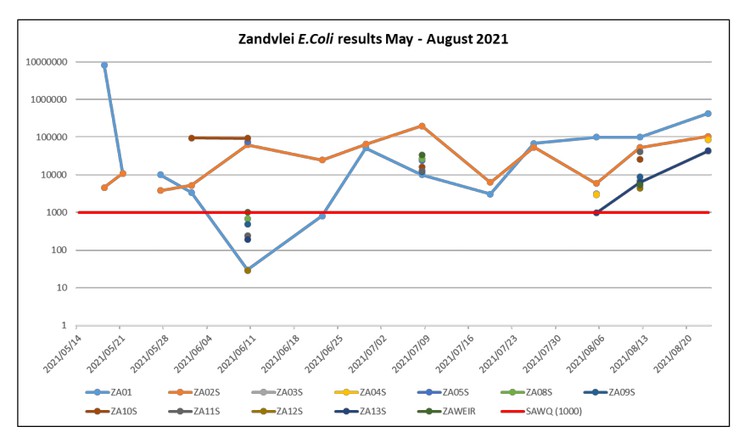 Zeekoevlei closed on 8 July. But test results show that E. coli levels in the vlei were already above acceptable levels in May.

The latest tests on 16 August show that the levels of pollution remain high. The highest was 74,000 cfu/ml at a sampling point in front of Cape Peninsula Aquatic Club. The lowest, in front of the Zeekoevlei Yacht Club, was 34,000 cfu/100ml.

The City is currently finalising an action plan to combat the pollution in Zeekoevlei. 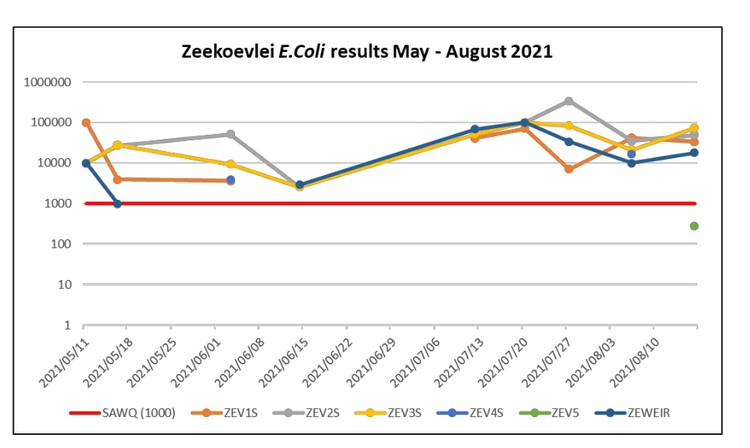 The City announced the closure of Rietvlei in late June, soon after the pollution levels rose in late May. At this vlei too, E. coli levels have remained high since the closure. 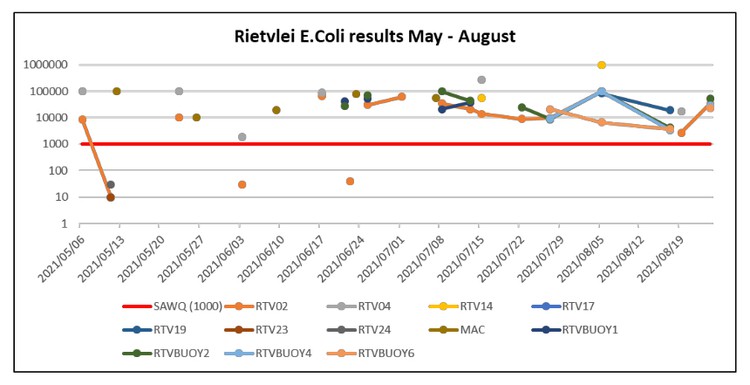 Mayco member for Water and Waste Xanthea Limberg said, “Even when recent water quality data was not public the City was always clear that there was a pollution incident and that water still needed to recover to acceptable levels before the water bodies could be opened.”

Limberg said that “transparency is a key component of the water strategy” and that the City is currently adjusting “existing policies to make data more freely available without compromising communities”.

Next:  Covid-19: a promising new treatment, a failed treatment, new evidence on masks and the push for compulsory vaccination