Subway is too filthy to use, so commuters cross over the railway lines 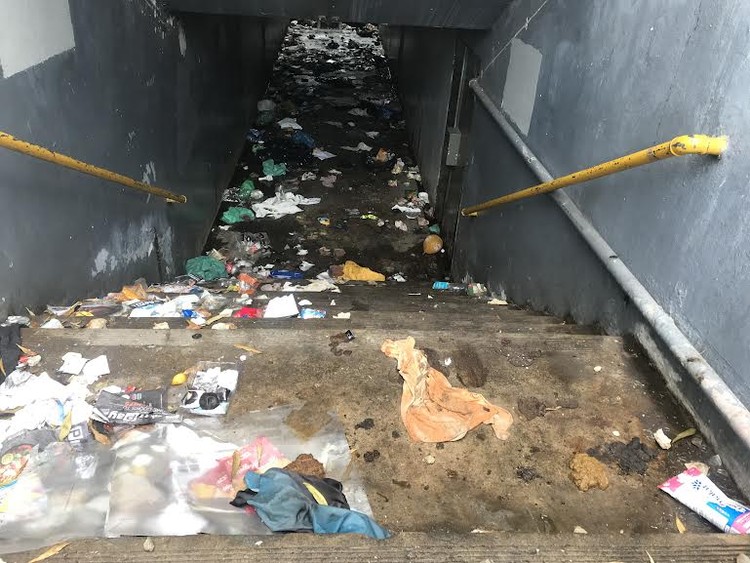 This subway is so filthy that commuters cross the railway lines to avoid using it. Photos: Tariro Washinyira

Lansdowne station in Cape Town is littered with garbage, urine, and excrement. The roof has been vandalised, the electrical box stripped and the subways are used as toilets.

When GroundUp visited the station, huge rats were running around.

The station serves commuters on the Cape Flats Line coming to Cape Town via Maitland, Ndabeni, Pinelands, Athlone, Crawford and Lansdowne to Retreat. In Retreat the line connects with the Southern Line which runs from Cape Town to Fishhoek and Simon’s Town. 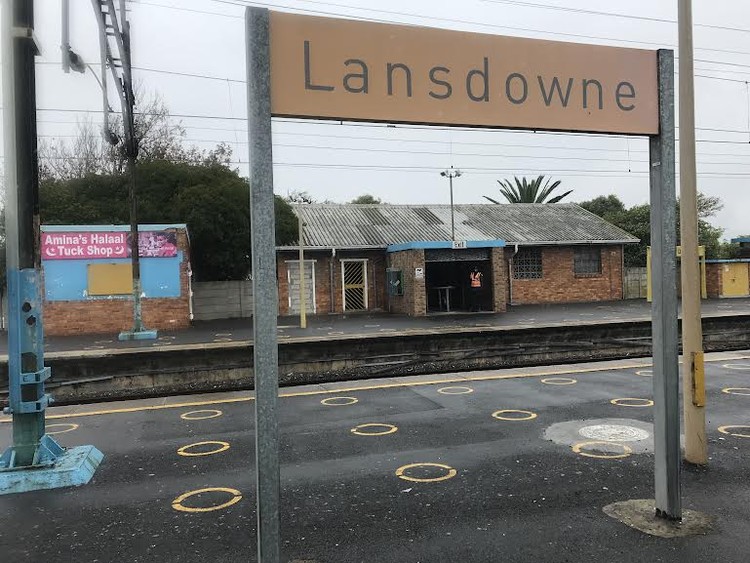 Lansdowne station is on the only train route from the Cape Flats to Cape Town city centre.

Stephan Swanson, who lives nearby, said when he moved into the area 20 years ago the station was well maintained and very busy. “But for over five years there has been a downward spiral in the maintenance of the station. The subway has been used as a toilet, the fence has been broken down. The station grounds are hardly maintained.”

Swanson said people who had to cross the line to the day hospital nearby could no longer use the subway. “The stench during the summer on hot days is unbearable.”

“I feel sorry for commuters. Many have stopped using the train station and have gone back to using their own cars and other transport to get to work. PRASA is losing business and running empty trains.” He said security guards monitor the platforms only and though there are PRASA security vehicles in the area this does not seem to help curb crime.

Swanson said the residents had a meeting with PRASA officials in which they asked PRASA to fix and replace the old fence, clean the subways, and close the subways overnight. They had also sent emails but nothing has been done. 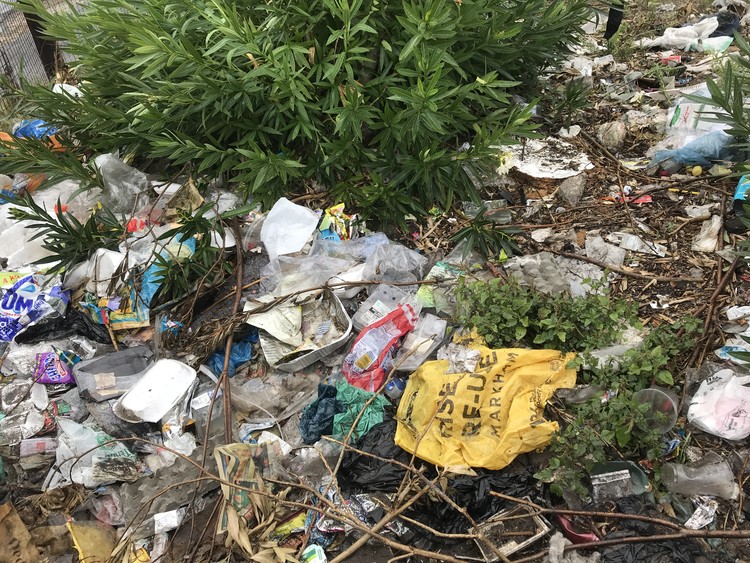 The station is littered with garbage.

GroundUp watched a commuter cross the lines to avoid using the subway. The commuter, David Phiri, said the subway was too dirty to use. There is another subway but it is considered dangerous.

Phiri lives in Maitland and works in Lansdowne. He takes the train around 6am and gets to work about 7am.

“The train station is not busy anymore. Many people have given up because of delays. Sometimes you wait for a train and it doesn’t come. Sometimes it gets stuck on the way. People get mugged at the station.”

“It is not fair for us commuters who buy tickets. We are not satisfied with the service they are offering us. Security is not helpful when people are attacked. Last time a woman was robbed, we called security but they refused to come, saying those people have knives and weapons and they can’t intervene,” he said.

A cleaner inside the station who did not want to be named said he cleaned the subway regularly but it was quickly filthy again. He said sometimes people relieved themselves there while he was still cleaning.

The cleaner said his phone had been stolen when thieves broke into the office where cleaners keep their bags. He later found his empty bag dumped on the tracks. He travels on the train from Athlone to Lansdowne.

Asked on Monday for comment, Metrorail spokesperson Nana Zenani replied on Thursday. “The team is unfortunately busy with service issues for now. I will send my colleague to investigate and activate cleaning,” she said. 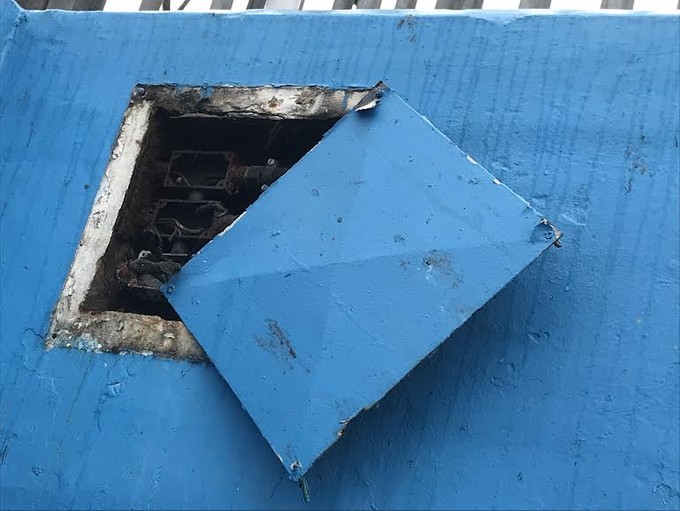 Electricity cables and roofs have been stripped.

Next:  Two years into the Covid disaster, where do we stand?