Prisoners at Brandvlei starved of water when pump failed 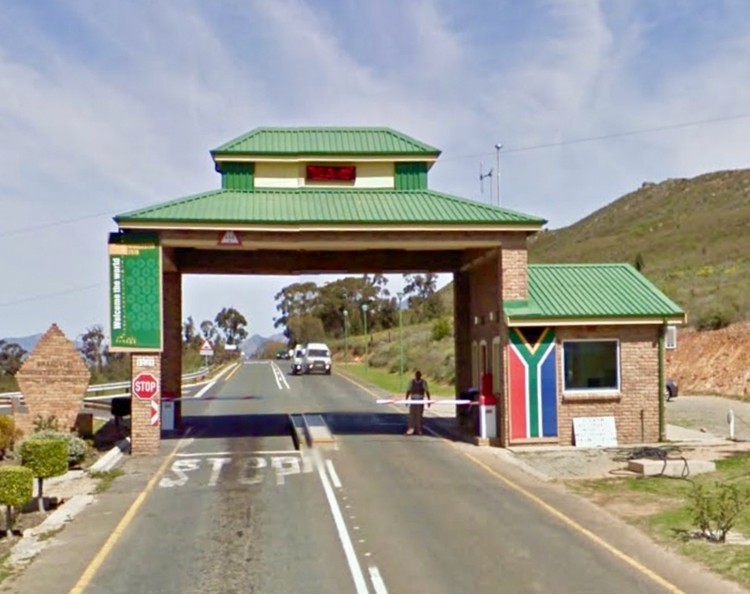 According to the daughter of an inmate, who asked to remain anonymous, the water at Brandvlei Correctional Centre, Western Cape, was cut off from 8 to 18 July. She said her father was in a cell with nine others and they were given a “dustbin” filled with water once a day.

“This water allocation was expected to be sufficient for all ten prisoners in the room to drink water, boil the kettle, wash themselves and flush the one toilet in the cell,” she said. To save water they hardly flushed the toilet and it stank.

“It’s sad how people don’t see prisoners as human beings. They still deserve their human rights and dignity,” she said.

Under level three lockdown regulations, visitors are still not allowed in prisons and she was unable to see her father.

Logan Maistry, spokesperson for the Department of Correctional Services (DCS), confirmed that there was a water interruption, but said it was only for two days at the maximum and youth correctional centres.

“Due to severe weather conditions during the weekend of 10 July 2020, Brandvlei Correctional Facility experienced power outages as well as flooding at the thermal spring. This resulted in the water level being raised above the normal water mark, which caused flooding of one of the two pump motors. Both pumps were still operational,” said Maistry.

On 16 July, after a routine inspection, it was discovered that one of the pumps stopped working. The Department of Public Works was informed and immediately hired a service provider to fix the pump, he said.

“During the interruption, water tanks were used to provide water to inmates and officials in the affected areas and there was access to water,” Maistry told GroundUp.

Spokesperson for the Judicial Inspectorate for Correctional Services (JICS) Emerantia Cupido said its Western Cape office had been informed and had contacted the prison to ensure that inmates’ rights were not being violated.

She said there was a JICS official currently investigating the matter who would be able to report in more detail once the investigation was complete.

“Matters of this nature especially during this Covid-19 pandemic, which poses an additional health risk, are of particular concern and JICS will be placing this very serious concern for redressing at a meeting with DCS later this month,” said Cupido.

Next:  “I wish the government could allow us to stay here”