How to get divorced without losing your money or your sanity

A mediator can reduce costs and psychological damage 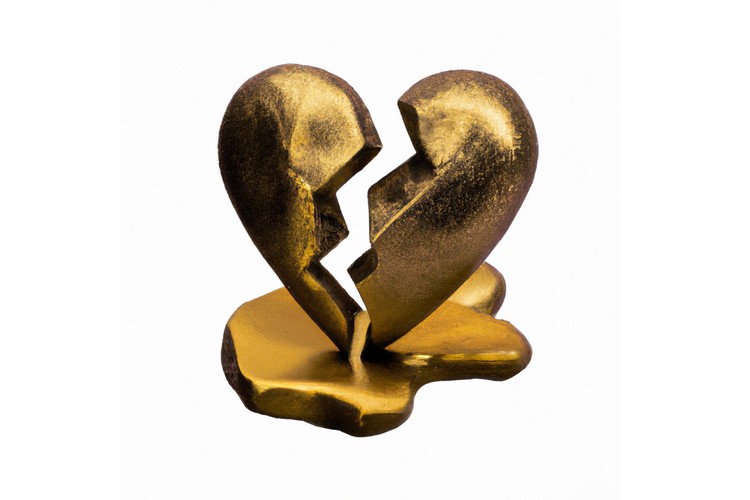 Many divorces become absurdly expensive and descend into awful acrimony. It doesn’t have to be that way. Image generated by Dall-E 2.

All marriages come to an end, either by death or divorce. (Annulment is possible, but rare.) About 20,000 South African couples get divorced yearly, mostly involving middle-aged people with children.

Divorce is the dissolution of a marriage by a Court and in almost all cases occurs on the grounds of an irretrievable breakdown between the parties. (Mental illness or loss of consciousness are other grounds.) Over 40 years ago, South Africa moved away from a fault-based divorce law. Loss of love and affection by one party is now enough.

Having Courts dissolve marriages makes sense, as it provides a safeguard for vulnerable parties, especially children. However, divorce law and court process can be daunting, and parties are inevitably forced to see lawyers.

A simple uncontested divorce can cost agreeing parties as little as R5,000 in lawyers’ fees, or less if they do it themselves.

But parties frequently act irrationally due to the hurt caused by a breakup. Then they seek expensive lawyers and they become spiteful, vengeful, and plain nasty.

A recent case before the High Court in Cape Town illustrates this point. The wife made an application in terms of Rule 43. Rule 43 is supposed to allow for a quick, cheap application by one of the parties for interim maintenance and a contribution to costs, pending the case. By the time she made the second application — six years later — her husband had already paid a staggering sum of R2,171,092 as his contributions towards her legal costs. She was asking for a further R935,000. Her husband was also paying R204,098 per month to maintain her and their three children. In the application she asked for an extra R54,000 per month. The marriage had lasted five years, before the couple separated almost eight years ago. Clearly this was not your average middle-class couple. But why is it so expensive?

There have been thousands of divorces since the commencement of the 1979 Divorce Act. The law is well established and not complicated. It’s hard to believe that a divorce should be anything other than a fair dissolution of a partnership. Yet cases are dragged out for years and they cost a fortune — allegedly R3-million and counting in the above example — and that is just on the one side.

The escalation comes from both sides. Either the one party is trying to hide assets, or the other makes excessive demands. Often the demands are based on delusional assessment of wealth; or offers are based on an unreasonable expectation of austerity.

So, what benefit do couples get for their legal buck? It is a near-certainty that they will get divorced. Once the fight starts it is hard to walk it back and reconcile. Another certainty is that the longer it takes, the more it costs, financially and psychologically. Once it has run its course, the mathematics will determine who gets what.

Mediation is often proposed as a solution – and it is. But successful mediation has two, perhaps three, essential conditions.

First, it needs a good and fair mediator who understands the law, psychology, and accountancy. Second, parties must be willing to be mediated. And possibly a third: greedy lawyers looking for a million-rand payday should be absent. What’s needed are lawyers who have the interests of their respective clients and their children at heart.

A mediator will first assist parties to identify issues. The mediator facilitates discussions between the parties, clarifies priorities and explores areas of compromise. A skilled mediator will assist by generating options that can contribute to resolve a dispute. The process is inquisitorial and co-operative. Until an agreement is reached, parties can talk freely and without prejudice. Legal representation is optional. It sounds remarkably simple, and it should be.

Since 2020, the Uniform Rules of the High Court require parties to consider mediation at the commencement of an action. In the lower courts, since 2014, mediation must be considered before the trial commences. Divorcing couples should give this option serious consideration as early as possible in the process and before the dispute spirals out of control.

Louw is a lawyer in Cape Town.

Next:  Police Minister ordered to pay father R240,000 for unlawful arrest during lockdown