Foster parents distraught after not receiving grants this month

6,000 grants not paid due to “technical glitch” 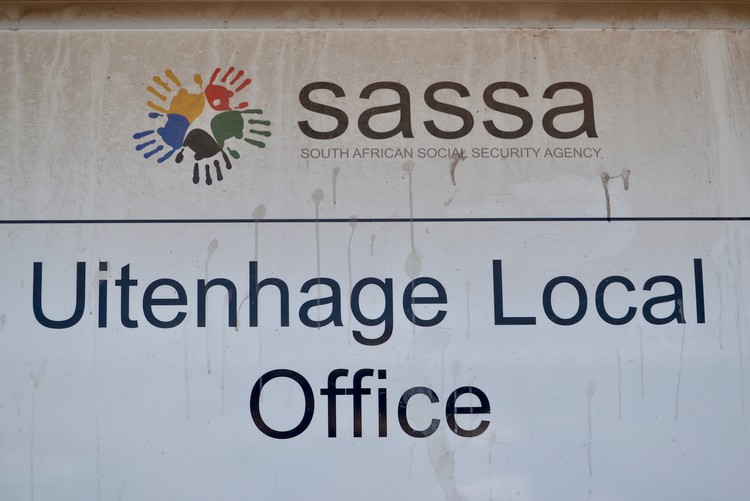 A number of foster parents have been going to SASSA offices in the Eastern Cape asking why their foster child grant payments have not arrived this month. Photo: Thamsanqa Mbovane

Scores of foster parents in the Eastern Cape say they have not received their foster child grant payments of R1,290 this month. Due to the Covid-19 pandemic the grant was upped by R250 from the usual R1,040 for six months.

South Africa has several hundred thousand foster parents. The grant is paid until the child turns 18.

The foster parents have been going to the offices of South African Social Security Agency (SASSA) to ask why their grants still haven’t appeard in their bank accounts this month.

Patricia Martin, from Duncan Village in East London, said she is guardian to a 17-year-old orphan, who is now in grade 11.

Martin said she and about 40 women went to the SASSA office on Monday. An official gave them forms to take to their banks. The forms are to request that the grant be paid into a bank account.

“We were then told by her to bring these forms back on Friday, 11 September, after filling them in and having them stamped by the bank. The woman said all of us had changed our banking details hence we must now bring the new ones. Nothing else was explained to us,” said Martin.

But she said they hadn’t changed their bank accounts.

She said SASSA called later again and promised to pay the grant by next week.

A woman from KwaLanga, Uitenhage, who did not want to be identified, said she is a guardian to a 14-year-old girl who had been abused. She did not receive her grant either. She said women in the SASSA queue complained to her that they never received the additional R250 Covid relief, while others said they did.

“Clothing and furniture stores are already reminding us through SMSes, saying, please pay your account before it is in arrears,” she said.

SASSA Eastern Cape spokesperson Luzuko Qina said that the provincial SASSA office discovered that about 6,000 foster grants had not been paid their grants due to a technical glitch. A special run is planned for next Tuesday. “SASSA profusely apologises to the affected beneficiaries for the inconvenience caused.”

Previous:  Who can perform at their best when they are using mud classrooms? asks Eastern Cape parent

Elderly getting Covid vaccine have message for young people