Four more in a critical condition 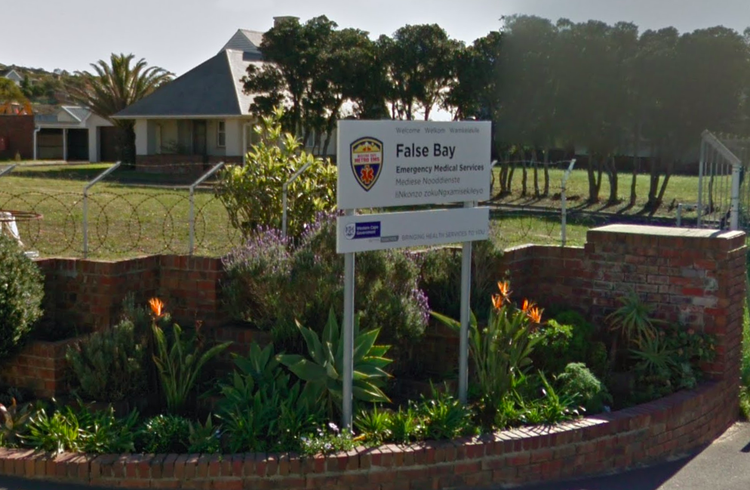 Six people have died and five more are in a critical condition at False Bay Hospital. Photo: Google Maps

Editor’s note: This story has been updated. When we first reported it on Tuesday morning, five people had died.

Six people have died and four more are in a critical condition at False Bay Hospital, Fish Hoek, after being admitted for methanol poisoning on Monday evening, 1 June.

Natalie Watlington, Western Cape Department of Health Principal Communications Officer for Southern Western Sub-structures, confirmed the cases with GroundUp. Watlington said, “Western Cape Government Health would like to urge members of the community to avoid the consumption of methanol as a substitute for alcohol in order to avoid bodily harm.”

Details of the poisoning, including the manner in which the methanol was consumed, the origin of the methanol, and the area of residence of those who were poisoned could not be confirmed at time of publication.

Colonel Andrè Traut of SAPS Western Cape Media Centre confirmed on Tuesday afternoon that: “The circumstances surrounding the death of six male persons aged between 35 and 49 are under investigation after they allegedly consumed homemade beer on Sunday in Masiphumelele. Ten Zimbabwean men were admitted to False Bay Hospital where six succumbed to death. Four men are still receiving treatment at False Bay and Victoria Hospitals. Death inquest case dockets have been registered and the exact cause of death is yet to be determined.”

A further update received from the Western Cape Department of Health indicated that there were 11 patients altogether.