Father can’t get money from sale of his house until he pays child maintenance, judge rules 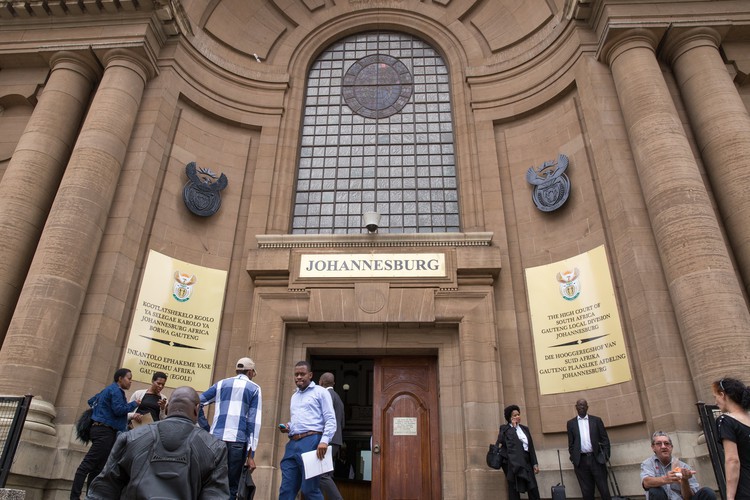 The Gauteng High Court in Johannesburg has ruled that a father cannot access the proceeds from the sale of his house until he has paid the arrears on his child maintenance payments. Archive photo: Ashraf Hendricks

A Johannesburg father who owes about R200,000 in maintenance for his children, will not be able to get his hands on the proceeds of the sale of his house until he pays up.

This is the upshot of a ruling by Johannesburg High Court Judge Leicester Adams who has ordered that the money must be held in trust by attorneys acting for the man’s former wife pending the calculation of what he owes.

The urgent application for an interdict preventing the man from getting access to the money was launched by his former wife who said he had regularly failed to comply with a maintenance order granted at the time of their divorce in December 2008.

In his judgment, Judge Adams said the former wife wanted an order preserving the proceeds from the imminent sale of the home he owns.

The man did not dispute that he was in arrears on the maintenance payments and conceded that he could owe as much as R200,000.

“He does aver, however, that he fell into arrears through no fault on his part … that he was retrenched twice, leaving him in dire financial straits. He claimed he paid whatever he could towards the maintenance of his children from his meagre resources and even from the proceeds of personal loans he obtained from members of his family,” the Judge said.

In her application, which was heard this month, she said he was still not paying the full amount. She believed he was liquidating his assets and would most likely claim the cash from the sales had been used to pay off other debts.

Once this happened, she said, there would be little or no chance of her ever recouping the maintenance arrears.

“The point is that he is singularly reluctant to make a commitment that he will make a payment from the proceeds (of the sale) to the arrear maintenance.

“The property is the only asset in his estate.”

The judge said she was entitled to interdict because she had shown that her former husband was likely to “spirit away the proceeds”. He had made it clear that he did not view his maintenance obligations as a priority, in spite of a court order, but believed he should give preference to loans from his father.

He ordered the man to pay the costs of the urgent application.

My ex won't pay up either

Loved this article. I find myself in the same situation. Just unable to afford legal fees. My ex refused to implement the divorce settlement and pay maintenance. I have paid legal fees for help since 2010. To date, I am waiting for a garnishee order to be implemented by his employer. My ex also refuses to pay my half share of our marital property. I wish women like myself have improved access to the courts. It is enough paying increased legal fees for the divorce which is granted by the court; however, all additional matters relating to the decree must require an attorney. Yet one has paid for the divorce. Implementation of the court order becomes another expense.