Judge said applicants had not produced evidence to support their claims 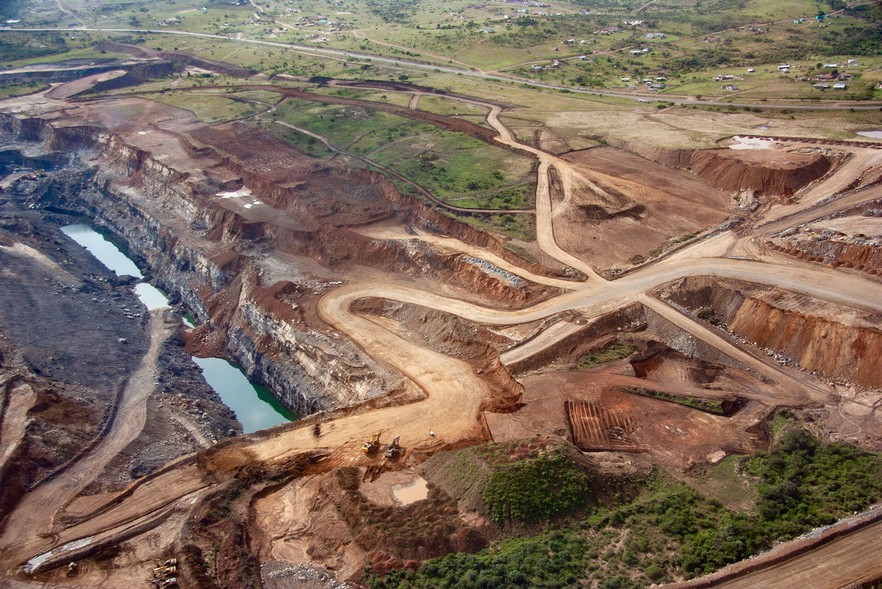 Environmentalists have lost their bid in the Supreme Court of Appeal (SCA) to close down Somkhele coal mine in Mtubatuba, near the Hluhluwe-iMfolozi Park in KwaZulu-Natal.

The matter was taken on appeal by the Global Environmental Trust (GET), after it failed to obtain an interdict, halting operations at the anthracite-producing mine, in the Pietermaritzburg High Court.

The application was supported by hundreds of members of a neighbouring local community who claimed they were affected by the mining activities which had resulted in a “vast industrial rock dump”, contributing to water shortages and health issues.

The mine is one of the largest resources of open-pit mineable anthracite reserves in South Africa and is the principal supplier to ferrochrome producers in the country, essential for the production of steel.

GET alleged that Tendele Coal Mining, which operates the mine, did not have environmental and land-use authorisation and was unlawfully exhuming and removing traditional graves.

Tendele said it had all the approvals it needed. With regards to the graves, it admitted it had removed some without the authority of heritage body Amafa but said it had consulted with the families at the time and now had a proper system in place.

Judge Seegobin said the applicants had not produced evidence to support their claims and had not made out a proper case for an interdict. Rather they had adopted a “scatter-gun approach”, hoping to hit one target or another.

On Tuesday, the SCA, by majority of four to one, dismissed the appeal against Seegobin’s ruling.

Judge Ponnan, writing for the majority, said the interdict sought was far-reaching and would have the effect of closing Tendele’s operations “more the reason, one would think, for a proper case to have been made out on the papers”.

The judge said Tendele began its mining operations in 2006 pursuant to the grant of an old order mining licence. The papers, he said, did not get to the issue of a proper interpretation of the National Environmental Management Act.

With regards to land use, two of the relevant municipalities had confirmed that no planning approval was required.The grave removal issue, he said, had been resolved.

However, Judge Ashton Schippers disagreed. He said he would have upheld the appeal and declared the continuation of mining operations to be unlawful and unconstitutional until it has been granted authorisation in terms of the National Environmental Management Act, and approval under the Heritage Act.

Next:  SLAPP in the face for Australian mining company

Previous:  Is PRASA’s board unlawful?