Elderly residents won’t be left on the streets, says CPOA 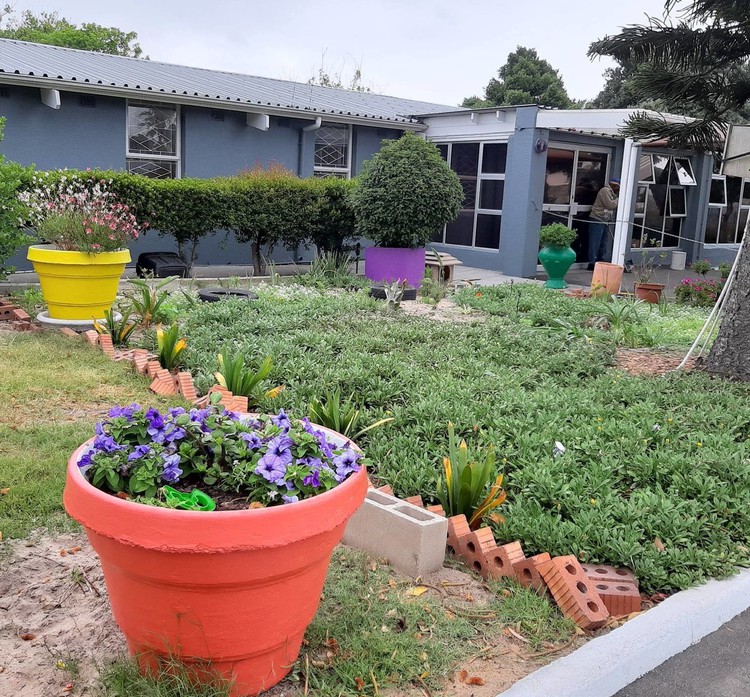 Lilihaven Place in Bonteheuwel is one of three care homes for elderly people scheduled to close. Photo from CPOA website (fair use)

Three hundred elderly residents living in retirement homes on the Cape Flats won’t be “left on the street”, explained Xolani Phukwana, CFO of the Cape Peninsula Organisation for the Aged (CPOA). This follows the announcement that three of its welfare facilities are closing down.

The CPOA will also not be sending any residents back to their previous residences or families. “We’re looking at absorbing them into our [other] facilities,” said Phukwana.

The CPOA announced on 9 December in a press statement that Nerina Place (located in Bishop Lavis), Lilyhaven Place (in Bonteheuwel), and Oakhaven Place (in Heideveld) are closing.

Phukwana said that CPOA welfare homes, of which there are five, accommodate people who can’t afford the full payment.

The welfare facilities are also subsidised by the Department of Social Development (DSD), averaging about R3,500 per person.

But the DSD subsidy only covers roughly 35% of the running costs of the welfare facilities, said Phukwana.

The provincial department funds 117 old age homes in the Western Cape (out of a total of 300 homes). Department spokesperson Esther Lewis said that in the 2019/20 financial year, the department funded 8,819 older persons.

Lewis said that funding subsidies are allocated to the CPOA per person. “This means that once residents are transferred to other facilities, the funding will follow them and be paid to that specific centre in which they are placed,” she said.

Phukwana told GroundUp that there has been a misconception about the homes closing abruptly. The process of closing down these homes will take about a year to finalise, since the CPOA will be moving residents as occupancies in two other facilities open up.

These two facilities are located in Athlone and in Lotus River, and will be the two remaining welfare retirement facilities by the CPOA. New admissions to these homes will be halted until all residents from the closing facilities have been moved in.

Phukwana explained that these welfare facilities are also funded by the surpluses of the 20 other CPOA facilities, but this gap has widened over the years.

“It is unsustainable that we continue with a R30 million loss year-in and year-out, which will also increase,” Phukwana said.

According to the CPOA press statement, their homes have made a loss of R265 million over the last ten years. CPOA said that the Covid-19 pandemic has put the organisation under financial pressure with the high costs of PPE and strict sanitising measures.

The CPOA had also notified the department about the risk of the lack of funding to their welfare facilities in 2017, said Phukwana.

The CPOA said it will be donating the three homes to NGOs who may want to continue using them as retirement facilities or for “other welfare purposes”.

The department also said that it would continue to monitor and provide support during the transition.

The cost of running a care home

In a typical older person care home, there are about 0.8 carers per resident (eight carers for every ten residents) and each carer’s cost-to-company is in the region of R7,500 per month. On top of this the institution needs a few professional nurses at about R25-30,000 per month. It also needs administrators, kitchen staff and cleaners. Food costs about R50 per resident per day. Then there’s maintenance, cleaning products, rent, electricity, water, and of course, during Covid-19, the additional cost of prevention measures.

The barebones minimum that government needs to subsidise a resident, for an institution to break even is probably about R8,000 to 10,000 per month.

Next:  Judge Makhubele backs down from fight with JSC