Dreams deferred for matriculants who can’t get IDs

Without an identity document, hopes of further study are dashed 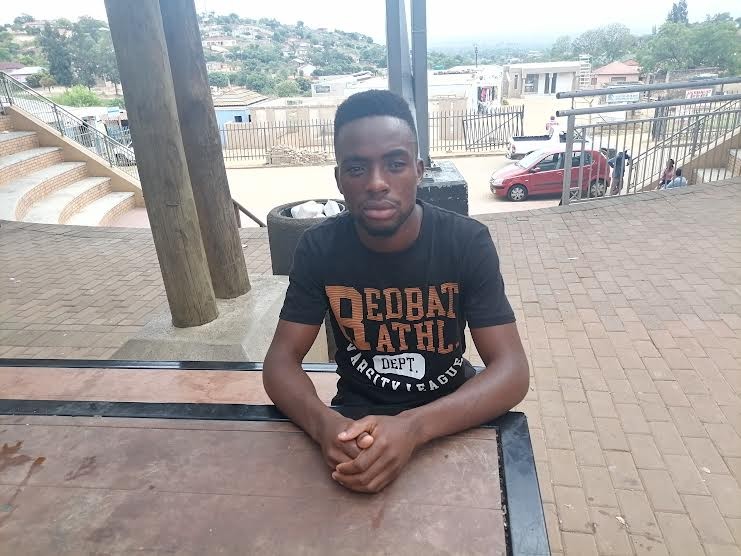 Happy Makondo was born in South Africa but has no birth certificate and no ID. He has passed matric but without an ID number on his matric certificate, he can’t get into university. Photo: Bernard Chiguvare

Happy Makondo was born in Louis Trichardt in 2002, of Mozambican parents. His mother Rose has been trying to get him a South African birth certificate and ID, without success. He is one of many young people from immigrant families in Vhembe District, Limpopo, who passed matric but are stuck: no ID, no further study.

“I have never lived in any other country other than South Africa since my birth,” said Makondo. He passed matric in 2019 and hoped to study engineering. But with no ID number on his matric certificate, he is stuck. He survives by giving extra lessons after school to learners in grades 11 and 12.

“My dreams have been eroded”, said Makondo.

Save the Children, a civic organisation fighting for the rights of children, says it knows of 26 learners who wrote matric but still have no birth certificates and IDs. Most of them live in Elim in Makhado municipality and Malamulele, in Collins Chabane municipality. Not all passed matric, but even those who did are stuck in the Department of Home Affairs’s bureaucratic processes.

Violet Baloyi wrote matric in 2020. She failed and says she won’t bother to write again because she has no ID.

“My aim was to be a lawyer and fight for the rights of children who may be facing similar situations. Though I failed matric on the first sitting I wanted to rewrite but realised that I am wasting my time as the matric certificate will not be recognised anywhere,” said Baloyi.

“I keep on urging my sister to study until she writes matric. Maybe one day we might get IDs through the assistance of Save the Children,” said Baloyi.

Vicky Muvhali, chairperson of Njhakanjhaka traditional council, said there were 50 Mozambican families who had been living in the area since the 1990s, after fleeing civil war in their homeland. He said the council could not help them with documents.

Department of Basic Education spokesperson Elijah Mhlanga said the ID number on the matric certificate protected the holder from fraudsters who use stolen documents for criminal purposes. He urged parents and guardians to work with the Department of Home Affairs to ensure that they get the Birth Certificates and IDs.

The Bill of Rights in South Africa’s Constitution states that every child has the right to a name and nationality from birth. As a signatory to the African Charter of The Rights and Welfare of the Child, South Africa has undertaken to ensure that legislation “recognises the principles according to which a child shall acquire the nationality of the state in the territory of which he/she has been born if at the time of the child’s birth he/she is not granted nationality by any other state in accordance with its laws”.

Next:  “We just ran for safety,” says fire victim