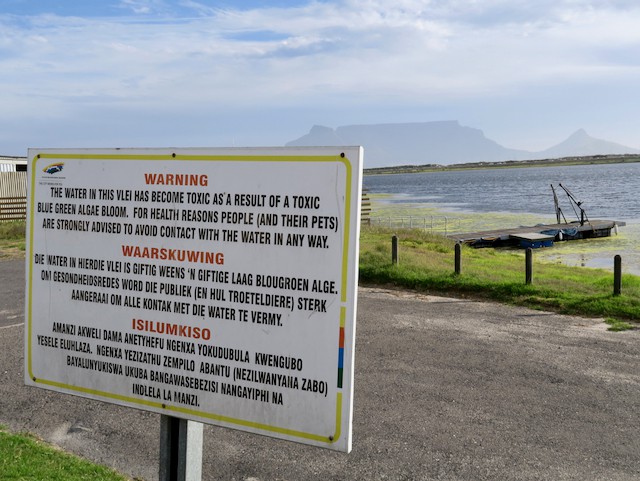 Next:  PRASA CEO Zolani - aka Kgosie - Matthews: an embarrassing appointment

The City is to blame for polluted vleis.

From 1981-1992 I fished extensively at all the vleis, the latter period in the Diep River along Gie Rd in Table View. We were carp fishing. We attempted the Black and Liesbeeck River around Observatory and Pinelands but they were filthy even then.

Besides the human settlement issues, which are major socio/political issues in South Africa, seriously adding to the problem, the City has ignored the vleis and rivers for decades. Unfortunately, Zeekoevlei and the Diep Rivers' issues are exasperated by informal settlements with no sanitation but ultimately the City allowed this to happen. All rivers, including the Kuils and Elsies, at some point or for large sections run through informal and formal settlements to the sea. Add the poor standard and/or capacity of waste treatment and hence the problem. Most Cape rivers are perennial, which also amplifies the problem.

COCT needs to overhaul their whole wastewater system, prioritising sanitation plants instead of trying to organise over development and making the sea the escape route of inadequate planning. Prioritise the Cape Flats area and Khayelitsha, Gugulethu areas. You can create jobs as well: you don't have to run to Amazon to stuff up Liesbeeck Park River and offend indigenous people by desecrating the area. Start thinking out of the box. Make a "year of rivers and vleis", and get locals on board to turn this around. You have the budget. Now all you need to do is to put the citizens of Cape Town and the whole peninsula first.