Although he was a Christian leader in his official work, atheists, agnostics, Muslims, Jews, Hindus and people of all religions have been led and guided by him 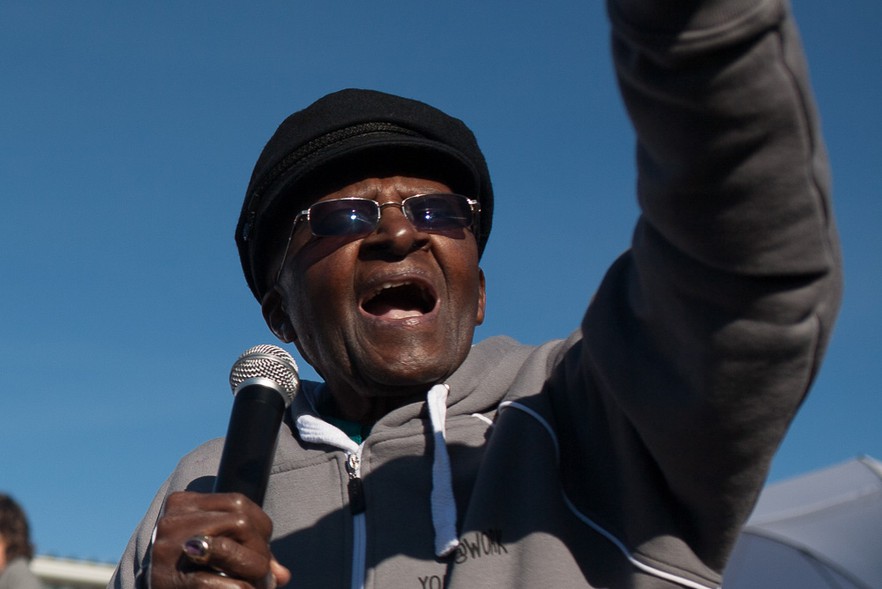 Tutu provided leadership and guidance on the political and moral challenges of our time. Photo: Ashraf Hendricks

Nelson Mandela stands out as the greatest leader and statesman to come out of South Africa, but it is Desmond Mpilo Tutu who was our most consistent moral compass.

From his stance on non-violence but in favour of sanctions in the struggle against apartheid, his criticisms of the ANC’s excesses, his support for antiretroviral treatment for people with HIV during the Thabo Mbeki era, his opposition to the US invasion of Iraq, his denunciation of Robert Mugabe, to his outspoken support of Palestinian rights, his uncompromising message of love for gay people despite conservatism in the church, and his support for assisted dying, he was a lifelong fighter for human rights and against oppression.

Although he was a Christian leader in his official work, atheists, agnostics, Muslims, Jews, Hindus and people of all religions were led and guided by him.

During the 1980s, when Mandela was in prison and silenced by the National Party, Tutu was the most prominent global voice of the anti-apartheid struggle. Like Mandela, he was till his dying day committed to a vision of a non-racial South Africa without economic inequality and poverty.

Desmond Tutu was born in Klerksdorp in 1931. He first entered the teaching profession. A formative experience was when an Anglican monk, Father Trevor Huddleston, doffed his hat to the young Tutu’s mother as they stood together at a bus stop in Soweto. This helped Tutu decide to enter the priesthood.

He was trained at St Peter’s Priory by the Community of the Resurrection of which Huddleston was a member. This community, with its emphasis on the sacramental life focusing on the incarnation of Christ, was to be the foundation of Tutu’s spirituality, which in turn informed his political activism.

For Tutu, apartheid, a system which defined humanity on the basis of colour, was a blasphemy. He became one of its most outspoken opponents in the 1970s, leading protests and civil disobedience against the government. In response the National Party tried to paint Tutu as a political opportunist.

He rose to become Bishop of Lesotho, then General Secretary of the South African Council of Churches. In 1985 he became Bishop of Johannesburg, and in 1986 he was elected Archbishop of Cape Town, the highest position in the Anglican Church in Southern Africa.

Much to the annoyance of the government, Tutu was awarded the Nobel Peace Prize in 1984.

Underpinning all this was his spirituality, his focus on the daily Eucharist, Morning and Evening Prayer and regular intercessory prayer with time out for retreats and quiet days.

The Nobel Prize, his senior position in the church and his opposition to violence made it very difficult for the National Party to deal with him like its other opponents. In some ways he was the regime’s trickiest adversary.

His outspoken opposition to apartheid came at a cost to both himself and his wife Leah, and their family. Tutu had to endure a vicious propaganda campaign against him. He was arrested and spent a night in prison in 1980. His passport was confiscated. John Allen’s 2006 book Rabble-Rouser for Peace describes how in the late 1980s the police arrested Leah Tutu and locked her in a cell for being late renewing her vehicle licence. But, as Allen describes, the security police regarded Tutu as too high-profile to try to assassinate. The government was unable to silence him. 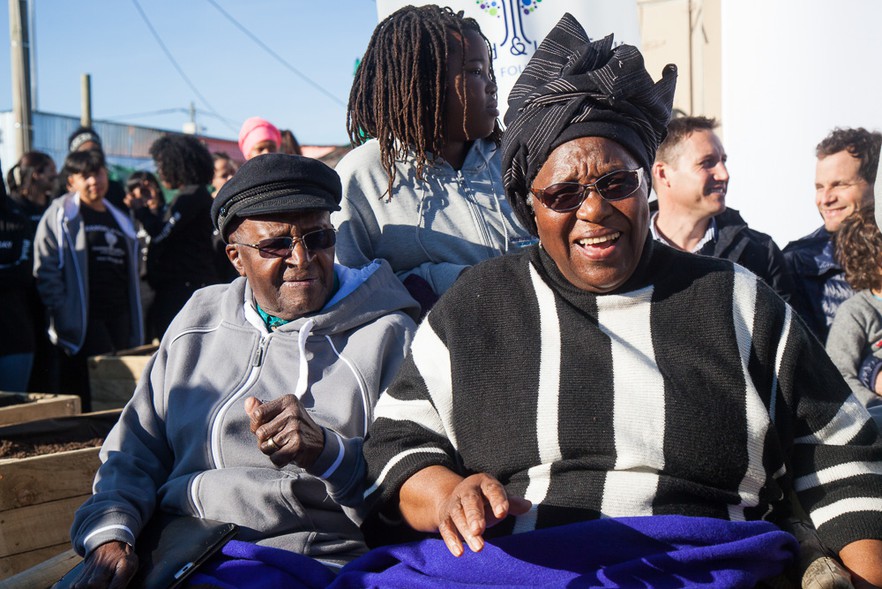 Desmond and Leah Tutu at a Mandela Day Celebration in 2016. Photo: Ashraf Hendricks

His criticism of government continued under the ANC. He denounced those who were eager to get aboard the “gravy train”. He chaired the Truth and Reconciliation Commission. He believed that by facing the truth about our past, South Africa could move forward as a nation. And he called for all involved in the Palestinian/Israeli conflict to put aside their prejudices and fears and work towards peace and justice for the Palestinian people.

In 1947, as a 15-year-old boy living in a Sophiatown hostel run by Huddleston, Tutu became ill with TB.

“I was in hospital for 20 months, and during my stay there, I also had a procedure where they pumped air into my chest cavity,” he told Equal Treatment in 2005, the magazine of the Treatment Action Campaign.

“There was no one in my family that had had TB before but there was a TB epidemic at the time. There was a lot of stigmatisation towards people with TB. Nobody wanted to come out and say that they had the disease. We have come a long way.”

In the same interview, he lamented the Mbeki government’s response to the HIV epidemic. “Instead of speculating about the cause, we should have had a campaign for prevention and provided antiretrovirals,” he said.

When Tutu was first diagnosed with cancer in 1994, he described how this had made him aware of his mortality. After being lauded worldwide for his part in helping to establish South Africa’s democracy, he said that he needed to be reminded that he too “was mortal”.

Our deepest condolences to his family.

(Much of the information in here about the life of Desmond Tutu was provided by the late Rowan Smith, who was the Dean of St George’s Cathedral.) 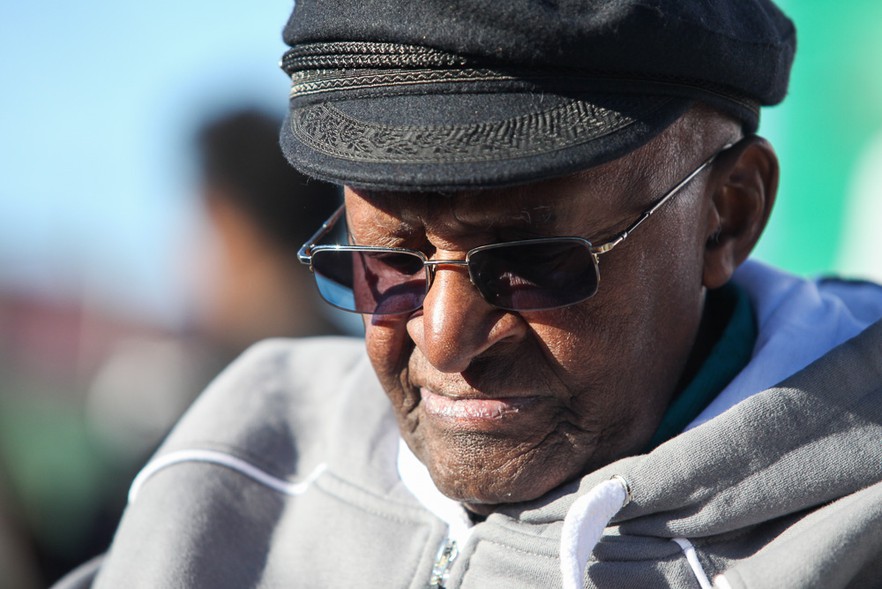