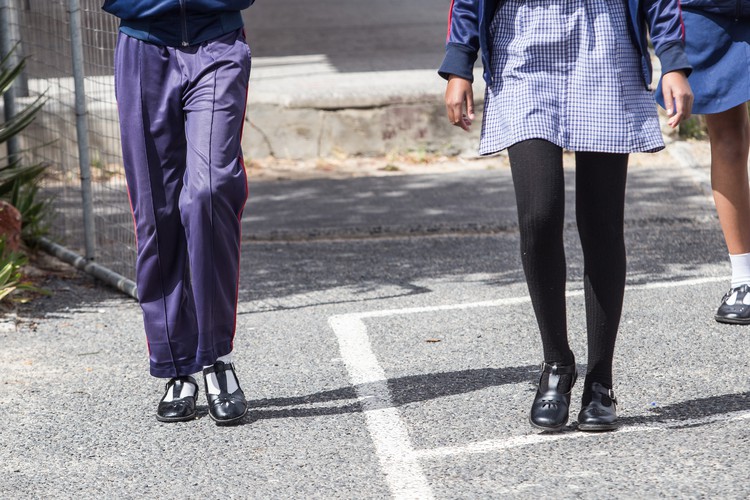 Covid-19 has caused yet another delay in teaching. Archive photo: Ashraf Hendricks

Teachers were originally supposed to return on 25 January, and students on 27 January, however the Council of Education Ministers (CEM) and the National Coronavirus Command Council, in conjunction with Cabinet, decided to delay the opening due to the second wave of infections.

This decision was made in the hope of relieving some of the pressure placed on the health system, which is already battling with the current demands, said Mhaule.

She reiterated that their priority remains saving lives. She said the basic education sector has already felt the pressure of the virus during the marking of the 2020 National Senior Certificate (NSC) examinations, where some markers had passed away due to the virus, or withdrew themselves from marking for fears of contracting the virus.

The Department of Basic Education met with the CEM, teachers unions, principal associations, the Heads of Education Departments Committee (HEDCOM), the national school governing body associations, as well as the representatives of learners with special education needs on 12 and 13 January, who were all in agreement with the decision to delay the opening of schools.

According to the Western Cape department’s, Bronagh Hammond, schools have received guidelines on how to adhere to the health and safety protocols and the directions issued by the Department of Basic Education.

“Our schools are well versed in dealing with the health and safety measures that are in place,” said Hammond.

We spoke to a foundation phase teacher at a primary school in Cape Town. “I’m teaching grade 1. This is the phase where they learn how to read and write and they’re starting their formal schooling career. We already missed a whole term last year and now we’re starting 2021 with more missed work,” she said.

While she said she’s not too worried about children becoming very ill from Covid-19 — that’s very rare — she is concerned about teachers dying. “One of our teachers sadly passed away as well so it’s really awful.

“Aside from academics, the majority of these kids don’t even want to go home. Some of them have no parents or they live with their grandparents in poverty and their school is their safe haven,” she said.

“Sometimes I’m the only person that they can come and talk to, so it’s really difficult for them. I can see children are going into depression and it’s so confusing for them. They can’t be with their friends. They can’t hug their teacher like they always have and get the comfort that they need.“

Next:  Social grants: the young men who make a living queuing for others