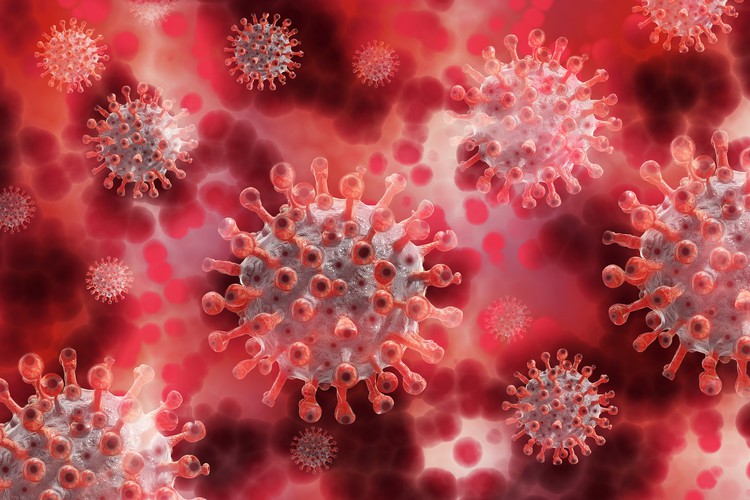 The obsessive pressure being put on the South African Health Products Regulatory Authority (SAHPRA) to approve ivermectin is extraordinary and dangerous.

There are circumstances when early - or even illegal - access to drugs is justified. In the early 2000s I worked with the TAC to import fluconazole, a life-saving anti-fungal drug that was obscenely priced in the country. A decade ago we advocated for pre-approval access to a TB drug called bedaquiline. I’ve written extensively on the subject including a peer-reviewed paper: Anything to Stay Alive: The Challenges of a Campaign for an Experimental Drug.

So you might think I’d be sympathetic to the push for ivermectin to treat Covid-19.

On the contrary. This is a dubious campaign that is undermining the scientific governance of medicine. Our campaigns for fluconazole and bedaquiline were well-researched and considered, and we tried to cooperate with the regulatory authority. This is in stark contrast to ivermectin.

Afriforum has launched a court bid to get SAHPRA to set aside its decision that there isn’t enough evidence to approve ivermectin for Covid-19. That a court, with no expertise in pharmaceutical science, is being asked to overturn a considered decision by the state institution with the expertise and authority to make such decisions is bizarre.

There is promising evidence that ivermectin is useful for the treatment of Covid-19. But that evidence falls short of what’s required to approve a drug. There is a system in place with clear standards for medicines to be approved. As with all systems there are edge cases (for example, bedaquiline at the time the TAC pushed for pre-approval access). But ivermectin is not such an edge case.

Ivermectin may work. But it may not. Calling for it to be made available before a properly conducted clinical trial has proven its efficacy against Covid-19 is like calling for a vaccine to be rolled out before it has been proven. (It’s interesting and troubling, by the way, that many of those promoting ivermectin are anti-vaccination.)

The system of drug approval, which can be called The Scientific Governance of Medicine, is there for very good reasons. Most people will need to take medicines at some point in their lives. But very few people have the expertise to determine if a medicine is safe or effective. They have to depend on their doctors making decisions that are in their best interest, and not necessarily in the best interest of the medicine manufacturers, who have an incentive to market and sell them.

The thalidomide, Vioxx and ongoing opioid scandals, which have caused deformities and deaths in so many people, show why we need a well-defined and implemented system for regulating medicines. These scandals were in some way caused by regulatory failures. But regulatory bodies acting properly have prevented numerous unsafe or ineffective drugs getting to market.

Key to getting a medicine approved is a large randomised clinical trial in which participants are divided into at least two groups: one receiving the medicine and one receiving something else, usually a placebo.

We cannot decide a drug should become standard practice just because a famous sports doctor says so on Twitter, no matter how clever he and his army of fans think he is. The only way to determine a drug’s safety and effectiveness is to test it in well-run trials. We cannot guess. It’s not a matter of opinion.

A tale of two drugs

Colchicine is an anti-inflammatory drug. Scientists at the Montreal Heart Institute (MHI) decided to test if this medicine could be useful against Covid-19. Some patients’ immune systems go into overdrive when they are infected, causing what is called a cytokine storm. This requires hospitalisation and is often fatal. The theory was that colchicine could dampen the cytokine storm.

This week the MHI published the results of their study (it’s not yet peer-reviewed). Assuming the researchers haven’t made any blunders, this study exemplifies high-quality medical research.

Participants with positive Covid-19 tests, who were over 40 and had at least one high-risk criterion, were randomly assigned either to receive a placebo or to receive 0.5mg of colchicine daily for 30 days (twice daily for the first three days). Of the 2,195 people assigned to the colchicine arm, five died and 93 were hospitalised. Nine died on the placebo arm and 123 were hospitalised. The difference between the two arms is small but statistically significant. Colchicine has a modest but proven benefit in the treatment of Covid-19.

After this trial doctors with recently diagnosed Covid-19 patients, at high risk of becoming ill, know that they can give a patient colchicine, what side-effects to expect, what dose to prescribe, for how long, and the odds that the patient will benefit from the drug. Doctor and patient can decide together based on compelling and clear data if the modest potential benefit is worth the likely diarrhoea.

It’s not a wonder drug — those don’t exist yet for Covid-19, including ivermectin — but it’s readily available and cheap: R5 per tablet. The full one-month course currently costs R165.

One well-designed clinical trial is all it took.

There has been very little social media buzz about colchicine, and perhaps it’s just as well.

Contrast this with ivermectin.

The results of several clinical trials of ivermectin have been published, but they’re all either incompletely described, poorly designed or small — last week The Lancet published a study of ivermectin with only 24 patients, 12 in each group!

Ivermectin advocates point to an analysis of the ivermectin clinical trials led by Andrew Hill, an excellent scientist with the University of Liverpool. Hill has found that if you combine ivermectin trial results, the drug is associated with 75% reduced mortality. This is very promising.

But Hill concludes: “Many studies included were not peer reviewed and meta-analyses are prone to confounding issues. Ivermectin should be validated in larger, appropriately controlled randomised trials before the results are sufficient for review by regulatory authorities.”

Moreover there is no consensus yet what dose of ivermectin to use, what form of ivermectin to use (intravenous, pill or nasal spray), how long to use it, or in which patients to use it. (It is also unclear why an anti-parasitic drug possibly has benefits against a viral disease, though this isn’t a barrier to approval.)

The price is also unclear but this is definitely not a cheap drug. One quote I saw for a pack of four tablets to be imported was R3,201.75 excluding VAT. A 50ml injectable solution for sheep and cows available in the country goes for R899.

SAHPRA issued a sensible statement this week concluding that the benefits and risks of ivermectin remain uncertain. SAHPRA quotes the National Essential Medicines Committee COVID-19 sub-committee: “There is currently insufficient evidence to recommend ivermectin for the treatment of patients with COVID‐19.”

Nevertheless, SAHPRA has opened the door for doctors to apply for their patients on a case-by-case basis to obtain ivermectin and to obtain what is called a section 21 authorisation. This option is available for any unregistered medicine.

SAHPRA is far from infallible and it is often frustratingly slow and bureaucratic. But it is a necessary institution that is currently doing the right thing. It is there to protect all of us. We should not allow it to be undermined by a misguided campaign.

Geffen is the editor of GroundUp. He has a computer science doctorate in infectious disease modelling.

Next:  Emotional farewell to child crushed by stormwater pipe