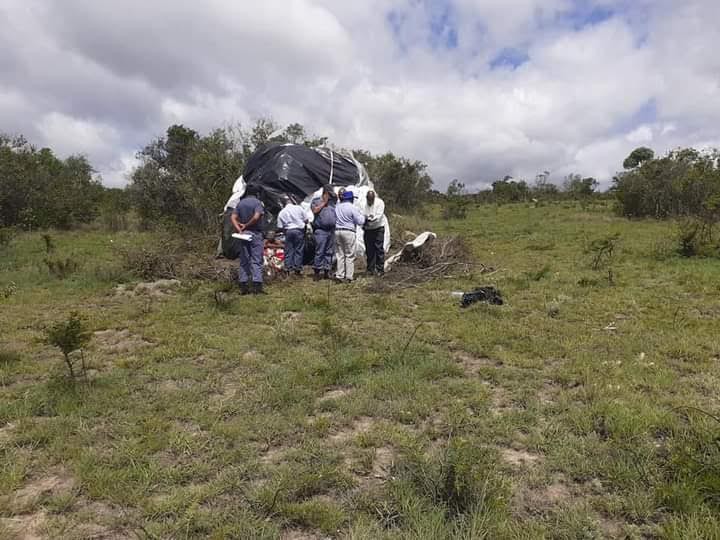 Eleven initiation schools have been closed down and demolished in Buffalo City. Photo: Johnnie Isaac

The Eastern Cape Department of Health has urged parents not to take their sons to initiation school even if they have been issued certificates authorising initiation by health officials.

“Initiation season is not yet permitted”, said Eastern Cape Health Department spokesperson Sizwe Kupelo. “Those officials who issued those clearance certificates erred and the department will investigate.”

According to the spokesperson for the provincial Department of Cooperative Governance and Traditional Affairs, Mamnkeli Ngam, 11 illegal initiation schools have been demolished in Buffalo City.

“We have rescued about 20 initiates and arrested four people, two parents and two traditional surgeons,” said Ngam. He said initiation schools remained closed and parents who took their sons to initiation school were breaking the law.

Mdantsane traditional surgeon Andile Siko said the certificates, issued by clinics in East London, were a cause of confusion. He was concerned that parents could be arrested “when they have legal papers that authorise them to take their sons to initiation schools”.

“Health officials should be well informed that the government has not authorised initiation season and as such they can’t grant those certificates until there’s a final order that authorises initiation schools,” he said.

Siko said traditional surgeons and their assistants were not ready for summer initiation season because of the challenges presented by Covid-19.

“We urge people not to break the law but abide by the government proclamation to put the initiation season on hold,” said Kupelo.

Next:  Battle for land ends after 22 years