Covid-19: court to rule on reclaimers’ right to work 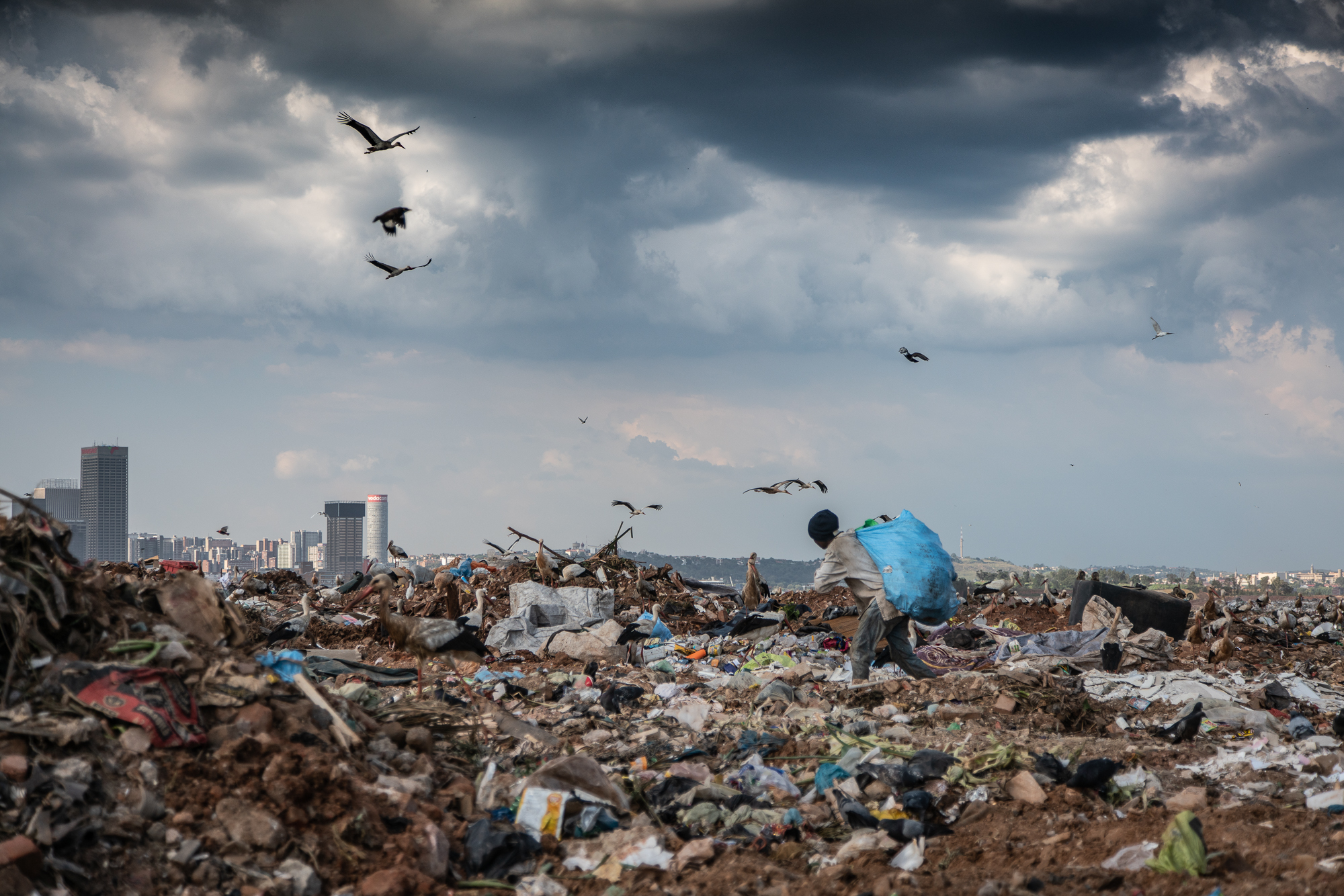 In an urgent application, Lawyers for Human Rights (LHR) has asked the North Gauteng High Court to declare the lockdown directive which requires reclaimers to apply to municipalities for a work permit unconstitutional and invalid.

Between 60,000 and 90,000 reclaimers - people who collect and sell recyclable material - are responsible for collecting 80% to 90% of used packaging and paper that is recycled in South Africa, according to a study by the Council for Scientific and Industrial Research (CSIR).

The Minister of Forestry, Fisheries and the Environment, Barbara Creecy, then announced on 29 April that reclaimers would be allowed to work under level four lockdown regulations but they would need to apply to municipalities for a work permit - a law that did not exist before the lockdown.

“The above proof of identity is a means of exclusion when one considers that some of the applicants are foreign nationals who have either lost their proof of identity or have none. It is unfair to make provision for the issuing of permits to be determined by proof of identity when the purpose of the Directions is to curtail the spread of a pandemic, and not to regulate citizenship,” said the LHR in papers submitted to the court for Tuesday’s hearing.

LHR has asked the court to declare the permit directive unconstitutional and set it aside and to declare that all reclaimers in the Tshwane Municipality are allowed to operate and no permit is necessary.

A part of the application, and the reason for its urgent basis, was based on an incident on 13 May where Tshwane Metro Police confiscated about 15 reclaimers’ trolleys without a court order. LHR said the reclaimers later discovered the regulations that required them to have a permit, which they did not have at the time of confiscation.

While it was understood that regulations were being implemented to slow the spread of the virus, LHR said, it was wrong for a democratic nation to infringe on the rights of reclaimers to earn a living by imposing exclusionary and discriminatory directives and regulations.

“The state’s Covid-19 directives must be related to halting the spread of the virus and ensuring the safety of the country, not simply used as a tool to create new laws,” said Louise du Plessis, head of Land and Housing Programme at LHR, in a statement on 26 May.

In a responding affidavit, Minister of Cooperative Governance and Traditional Affairs Nkosazana Dlamini-Zuma said LHR’s urgent application was “opportunistic” because it was asking the court for a much broader relief than just the return of the reclaimers’ trolleys.

She said LHR was using the incident on 13 May as a basis for an urgent application to get the permit requirements set aside, but the requirements had been announced on 29 April, before the reclaimers’ trolleys had been confiscated.

“If the applicants had issue with the permit requirements (which they now seem to have), it was incumbent on them to have instituted the current proceedings immediately and not to wait until the City of Tshwane seeks to enforce the regulations,” she said in her papers.

Dlamini-Zuma also argued that the reclaimers did not have a right to operate during the lockdown without a permit.

“If granted, the order would authorise the Applicants to violate the law under the decree of a court order,” she said.

Creecy said in her court affidavit that the reclaimers were asking the court to “condone their illegal conduct as undocumented foreign nationals or illegal immigrants, by exempting them from the law as it stands”.

She said the law before the lockdown required that anyone in South Africa must be able to present either a valid identity document, a valid passport with a visa authorising them to work, or an asylum seekers’ visa that allows them to work.

Even if LHR’s declaratory order is granted, Creecy said every person is required to comply with the law as it stands, which means reclaimers will still need valid documentation and work permits to perform services.

In a separate statement, the African Reclaimers Organisation (ARO), representing about 3,700 reclaimers across Gauteng, said the permit regulations “encourage xenophobia and divisions amongst the poor”.

In the statement released on Wednesday, ARO demanded that the National Covid-19 Command Council scrap the requirement for special permits for reclaimers to work. ARO said it would consider taking legal action if the order in LHR’s case was not granted.

“Our lawyers are in close contact with LHR and we did not want to launch multiple court actions. What the court determines will allow us to decide what our legal strategy will be,” ARO spokesperson Eli Kodisang told GroundUp.

Next:  For nine years residents have asked for criminals’ hideout to be cleared