Families lose hope of ever finding their loved ones 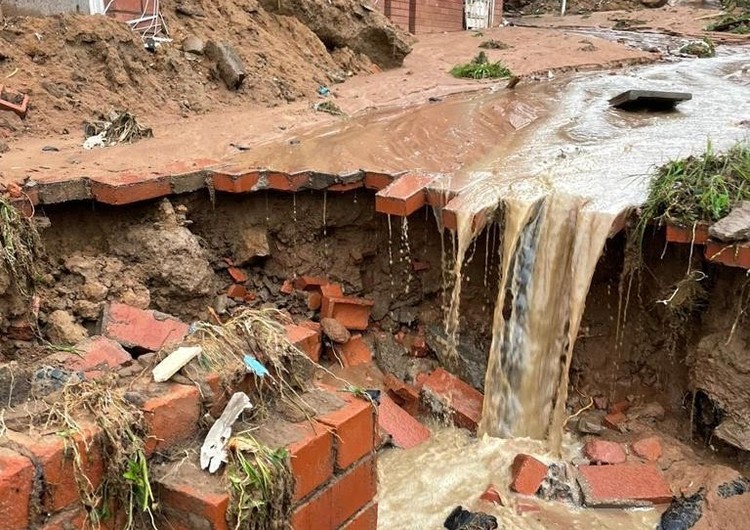 Some families have lost hope that the bodies of relatives swept away in the April floods in Durban will ever be found. Archive photo: Nomonde Zondi

Months after floods devastated KwaZulu-Natal, some families have lost hope that the bodies of their relatives will ever be found.

The Mdlalose family in Durban lost ten members during the floods which devastated the province in April, killing more than 400 people. Only nine of the victims have been found, and the family fears that the body of 14-year-old Lusanda Mdlalose will never be found.

Thokozani Mdlalose said his sister, Slindile Mdlalose, and her children and grandchildren were all lost in the floods when their house collapsed in an area called Mtshebheni at Efola.

He said six bodies had been found first and then another three. “However, I don’t think we will find my niece. I have lost hope,” said Mdlalose. He said the army had stopped looking for victims.

“The sad thing is we cannot blame anyone for this. I have stopped going to church and praying. What do I say to God when I am feeling so much pain? I doubt I will ever heal from all of this,” he said.

Zinhle Phewa, from KwaNdengezi in Pinetown, is also still missing. She disappeared with her five-year-old daughter in April. The child’s body was found in May but her mother is still missing.

Zinhle’s brother, Lungani, said the waiting was agonising because the family did not know what to do. 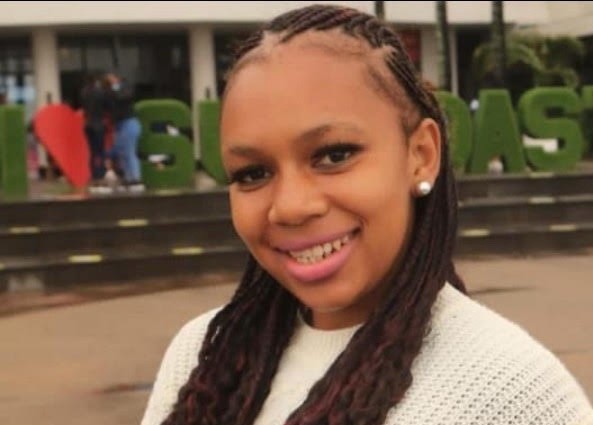 Thousands of people are still living in community halls after their homes were destroyed.

President Cyril Ramaphosa said last month that accommodation must be found for people living in community halls. “I’m aware that there are many challenges that we need to address in the wake of the floods in the province. However, our priority must be to find suitable accommodation for those people who are still in the shelters,” he said.

But according to Gift of the Givers there are still nearly 7,000 people in halls in eThekwini municipality alone. Community Media liaison officer Bilall Jeewa said according to the last report in July, there were 6,780 people till living in community halls.

Kim Griffith Jones, of non-profit organisation Hearts in Hands, said the organisation was still assisting people in halls with food, clothing and water.

EThekwini municipality spokesperson Msawakhe Mayisela said 9,442 people had been placed in 84 shelters across the City after the floods, but did not say how many were still without homes.