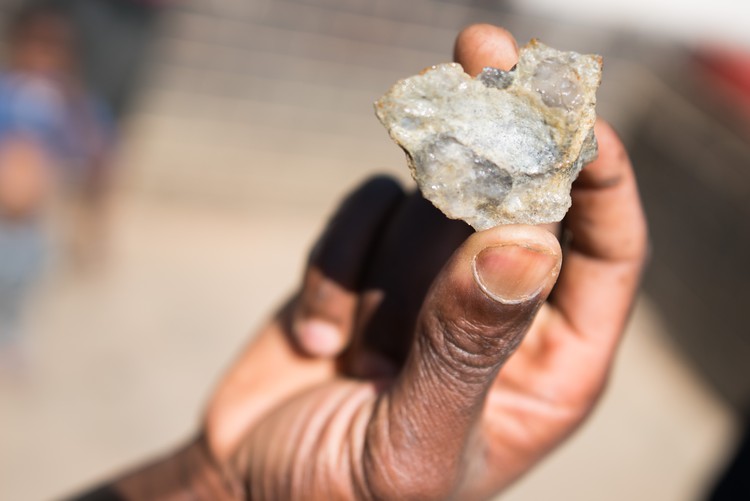 Residents of Benoni are collecting signatures to petition the government to stop informal miners from operating near their homes. So far 10,914 of the targeted 20,000 people have signed, they say.

Residents say mining activities are moving closer to their homes, posing a greater risk to families. They are calling for immediate intervention by the City of Ekurhuleni and Parliament’s portfolio committees on Mineral Resources and Energy, Police, Home Affairs, and Environment, Forestry and Fisheries.

They say there are gunfights between rival groups, dead bodies are frequently found near these mines and there is noise from explosives and underground hammering taking place.

“Not only does the illegal activity have a major impact on the environment, it is damaging infrastructure and assets, chasing away business and putting the lives and health of residents at risk,” the petition reads.

Ward councillors in the area say they have been battling the issue for years. They accuse local law enforcement and the police of failing to secure these mines and failing to act on tip-offs from residents.

Ward 27 Councillor Lornette Joseph said local communities realise that shutting down illegal mining operations will affect zama zama miners and their families, but want their safety protected. “Several areas have residents reporting hearing explosives every single day. They have zama zamas operating close to their homes and the environment has been badly damaged. Government needs to address illegal mining.”

Aizo Abba’s home is a stone’s throw from an old mine. She says her family suffers sleepless nights from the sound of explosives in Mackenzie Park. She also worries about the value of her property if mining activities continue. “We feel our houses shaking and do not sleep. There are up to 17 blasts throughout the night and day.

“Residents have formed a WhatsApp group where we record the blasts as they occur. We are scared for our lives because illegal mining has attracted crime to our area. Next thing they’ll be digging for gold in our backyards if something is not done,” Abba said. 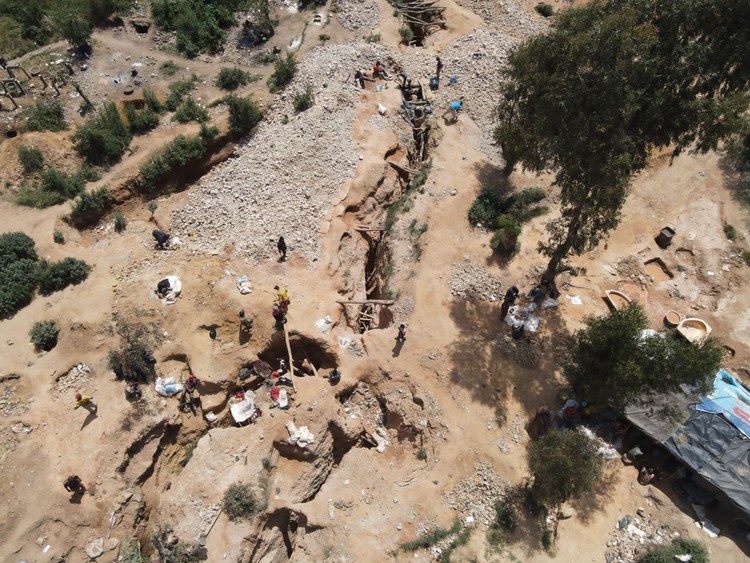 Inspections were done recently in several areas around Ekurhuleni with aerial photographs of the area showing large trenches and holes, some close to residential homes. Photo: supplied

Joe Radar, a resident of Mackenzie Park, said they are also demanding that the shafts and holes made by these miners should be closed. “Sometimes they use them to hide from the police. They are underneath the ground for up to four months with food they cook. They don’t have proper infrastructure to keep the ground intact and there is a risk of floods and our houses collapsing.”

An informal miner who asked that we only refer to him as Rabie said that he has been supporting his family through mining for more than ten years. “I’m a [gold] dealer now … If they stop the mining they will make life difficult for us and will only cause crime to increase. This is how we support our families. Some of us are just trying to earn an honest living,” he said.

Next:  “I struggle to study because I’m thinking about where my next meal will come from”