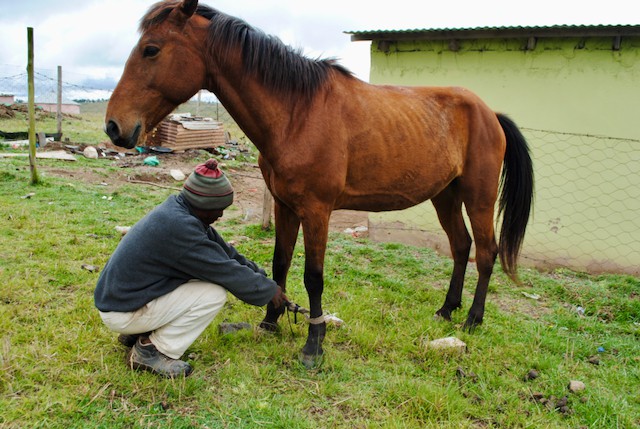 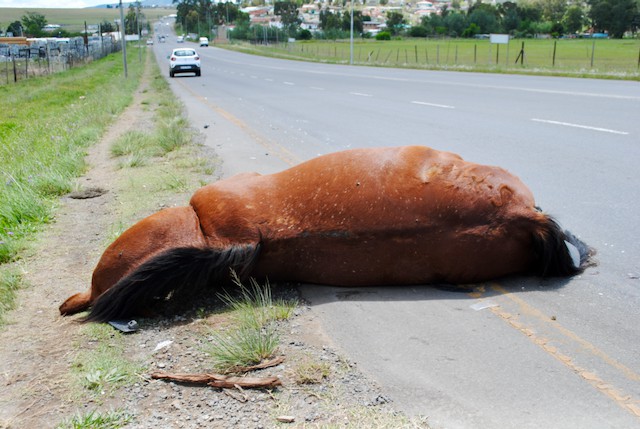 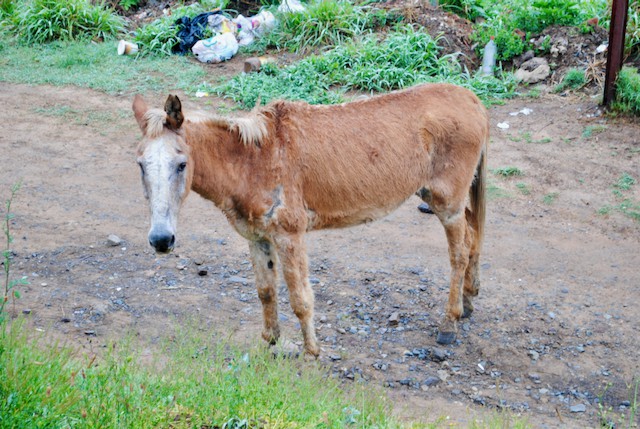 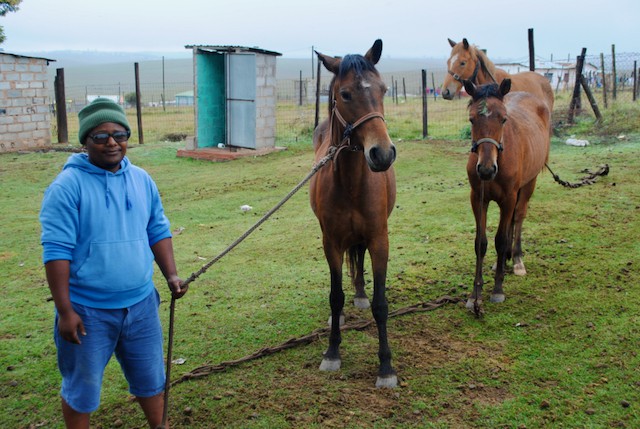 Next:  JHB neighbourhoods battle without water