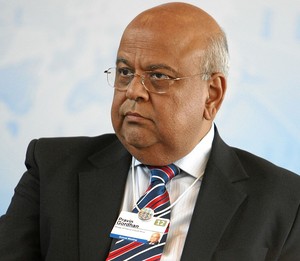 Federations attempt to "save the country" 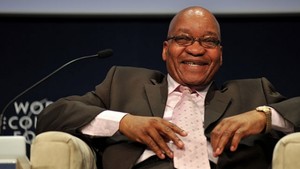 To stop Guptification we must challenge secret deals

Both the ANC and DA must say who their donors are 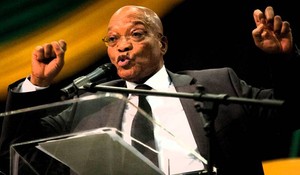 “Zuma must disclose all Gupta deals and then go”

And other views from the street

President Zuma and the ANC are very upset by Brett Murray's painting. The painting is on display in the Goodman Gallery in Johannesburg. It depicts the President as Lenin, which has not caused much controversy. But it also depicts the President's genitals, and this has caused a furore. The SACP has called it sadistic. The president is trying to get the South Gauteng High Court to compel the gallery to remove the artwork.