The Commission is undermining the state’s vaccine programme 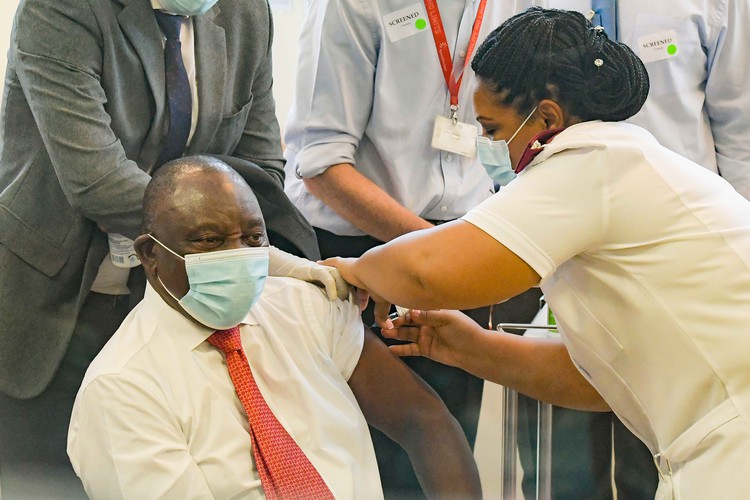 Why Covid-19 vaccines should be compulsory 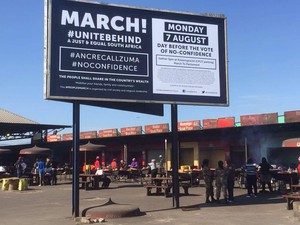 Join us on the People’s March on 7 August

Ending Zuma’s corruption is a prerequisite to achieving social justice 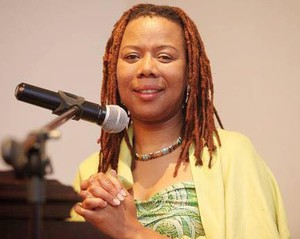 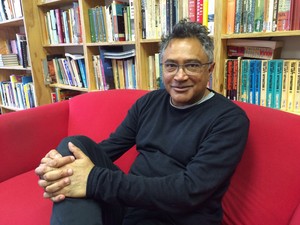 The damning evidence against Phiyega and SAPS leadership

Suspended Police Commissioner Riah Phiyega has had a difficult year. Suspended by President Jacob Zuma following the Farlam Commission report which called for an investigation into her fitness to hold office for among other things tampering with evidence and lying, she now faces significant findings against her from an inquiry by the Minister of Police Nathi Nhleko. Police: the facts behind the Commissioner’s “good story”

Parliament’s Portfolio Committee on Policing should ask police management some tough questions, writes Zackie Achmat in the second in a series of articles on policing.

It’s annual report season in Parliament, and the new Portfolio Committee on Police is finding its feet. In the first in a series of articles, Zackie Achmat has some suggestions for the committee. A tribute to Gerald Kraak

Gerald Kraak (1956-2014), who was responsible for organising funding for many leading civil society organisations, died of cancer on Sunday night. Zackie Achmat pays tribute to his old friend. Building a socially and racially integrated Cape Town will decrease our murder rate and other violent crime, writes Zackie Achmat. The Auditor-General’s (AG) report on the use of consultants and contractors demonstrates some very important facts. It shows that government is operating in an environment where financial and other controls are lacking. This not only creates an atmosphere in which corruption blossoms, but also allows for those contractors appointed in good faith to take chances and not perform their contractual obligations properly.