A group of 24 people occupying a clubhouse at the former South African National Circus School in Observatory have been given a little over a month to find a lawyer.

The application brought by the City of Cape Town to evict them was heard in the Cape Town magistrate’s court on Thursday morning. They are due back in court on 29 January.

It all started when circus founder Dimitri Slaverse started to illegally sublet the property, which belongs to the City, in early 2016. Speaking to GroundUp last month, City spokesperson Luthando Tyhalibongo said Slaverse was “using the property for commercial purposes by renting it out,” which was against the terms of the City’s contract with him. After a number of extensions, the lease was terminated on 30 June 2017. In mid 2018, the present occupiers received notice that they had been living there illegally and needed to vacate.

The circus has closed. According to court documents, the property has been earmarked for sporting and recreational purposes and will form part of the Hartleyvale sporting precinct.

GroundUp spoke to several of the occupiers. 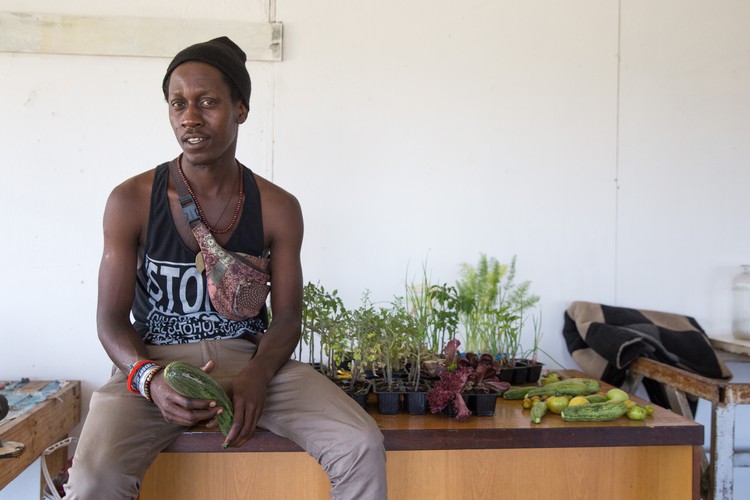 Josh Zulu has been living at the clubhouse for two months.

Josh Zulu moved to Cape Town from the Eastern Cape in 2009 in search of employment. Through a sponsorship, he studied cooking for three years. In 2019, he lost his job as a cook and ended up on the streets. Two months ago, he moved to the clubhouse with a friend and is trying to get back on his feet. Zulu said life at the clubhouse had been “pleasant” as he often cooked for fellow residents. Should the eviction be granted, Zulu said they would all “end up in the streets”.

Daniel, who chose not to give his surname, said he became homeless in 2017 after losing his job in the hospitality industry. After a month living in a friend’s car he found himself sleeping in strangers’ yards. Then he heard about the circus grounds and moved in. He has been staying in the clubhouse for over two years now.

“It’s a possible stepping stone for many people to get back on to their feet,” he said. Daniel, who is also a qualified chef, has been working as a waiter for two weeks at the V&A Waterfront. He is planning to leave the clubhouse when he can.

Previously, occupiers had also been living inside the large red and white circus tent, but it became badly weathered and was taken down. In its place is a garden with tomatoes, cabbages, spices and a marijuana plant. Inside the clubhouse is running water, flush toilets and electricity. 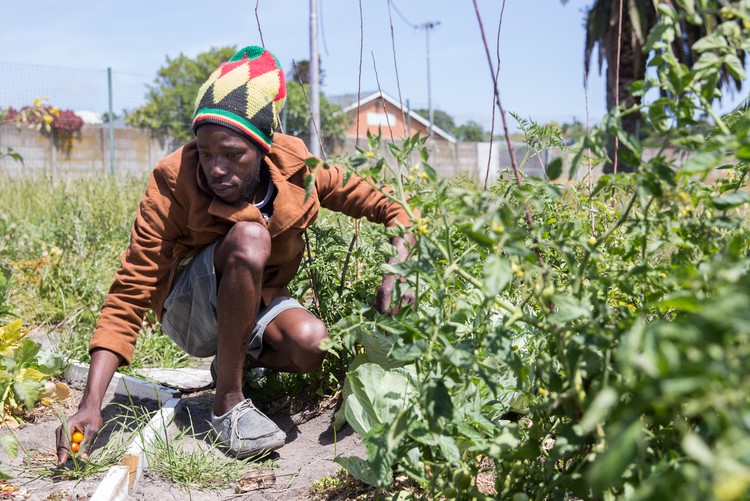 Ntimi Ayuba Godfrey, who is a reggae musician, has been staying in the clubhouse with his wife for a number of years.They have a four-year-old who lives with his grandmother in Hout Bay. For money, Godfrey does gardening. He added that the clubhouse has been raided by police on several occasions. “I don’t know where I’ll go,” he said.

Moyo Simoyi has been staying on the property for about three years. He originally ran a shop in Salt River in which he lived, but the rent became too expensive. He said if they were not evicted, they would use the land to grow organic food and help feed those in need. Most of the land around the clubhouse and garden is not being used. Simoyi said that there was enough land on the property to build a substantial garden and feed many people in the area.

The City of Cape Town failed to respond to question about whether alternative accommodation would be given to the occupiers should the eviction be granted.

The matter will be back in court on 29 January. 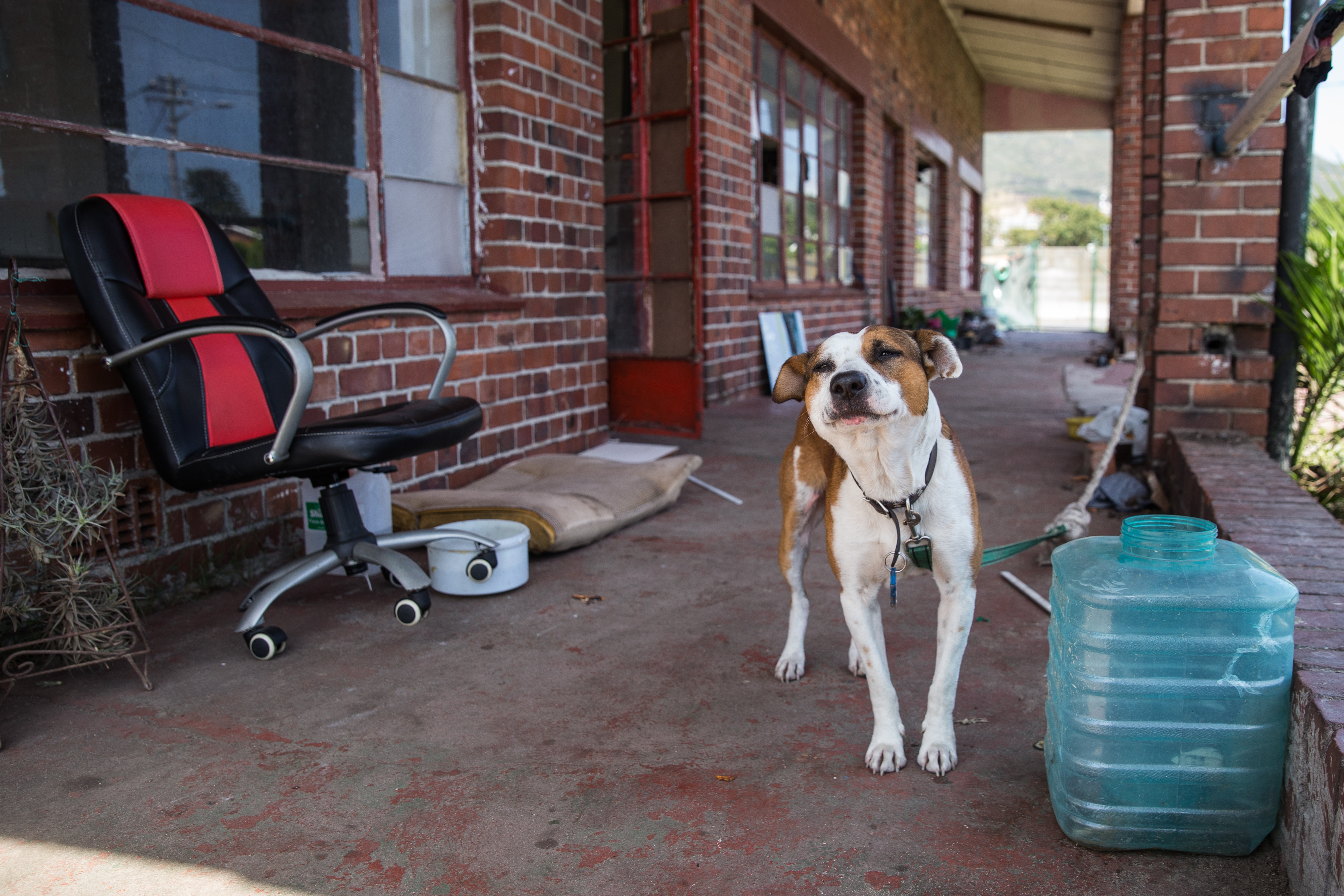 Kieto the dog is a loved member of the community and lives at the clubhouse.