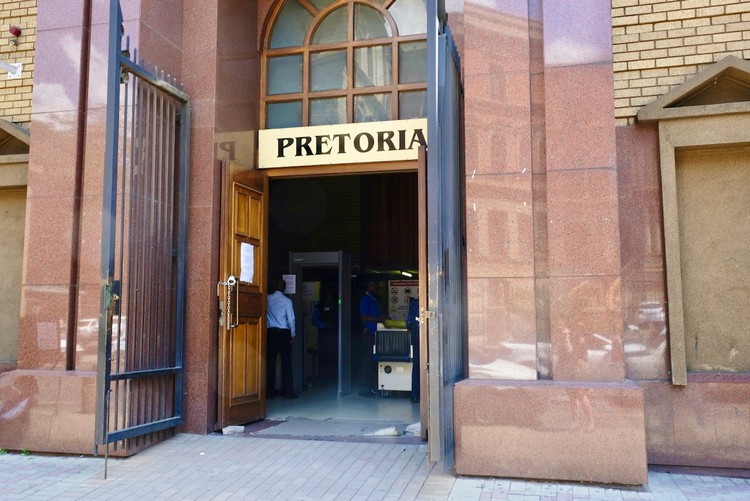 A case by a civil society group against Groundup and the NLC is going to the Pretoria High Court. Photo: Elna Schütz

United Civil Society in Action (UCSA) is taking GroundUp and the National Lotteries Commission (NLC) to court over the publishing of NLC beneficiary details.

Groundup has published many investigations into dodgy grants and looting of funds at the NLC.

UCSA is demanding that content about NLC beneficiaries be removed, particularly an article of 25 May about unfinished Lottery projects and missing funds.

It also wants to stop both GroundUp and the NLC from publishing further content containing details such as beneficiary and project names, NPO and NGO registration numbers, and the amounts and timing of grant allocations.

An affidavit by UCSA Chairperson Siyabulela Jentile quotes Section 67 of the Lotteries Act where it says information submitted in connection for any NLC application may not be published without a court order or beneficiary consent.

UCSA states that the NLC “has been pressurised by the media and chief amongst them [GroundUp] to publish the personal details of the beneficiaries”.

The affidavit says GroundUp has accessed information about beneficiaries “nefariously” and that the further publishing of details is likely to continue.

It says there has been “long-lasting damage to the privacy of personal information, trampling of its enshrined rights as per the Act and Regulations, reputational damage to the image of the beneficiaries”.

“Shining a light on this, publishing information in the public interest, as we are doing, is protected and encouraged by the Constitution. I wonder what the people trying to stop us from publishing are trying to hide,” said Geffen.

Its court papers describe itself as “a collective of civil society and beneficiaries of grants and allocations distributed by the [NLC], and derives its right or capacity to institute this application on behalf of the beneficiaries”.

UCSA was formed in February this year. In early March, the group marched to the office of the Minister of Trade and Industry with various concerns including those addressed in the court case.

NLC spokesperson, Ndivhuho Mafela, said “the NLC is unable to comment on the matter as it is before the courts”.

The application was originally set down for the middle of June in the Pretoria High Court, but after the parties agreed to remove it from the urgent roll, it will now be heard in early July.

Next:  Private schools must give fair hearings before kicking children out, rules Concourt