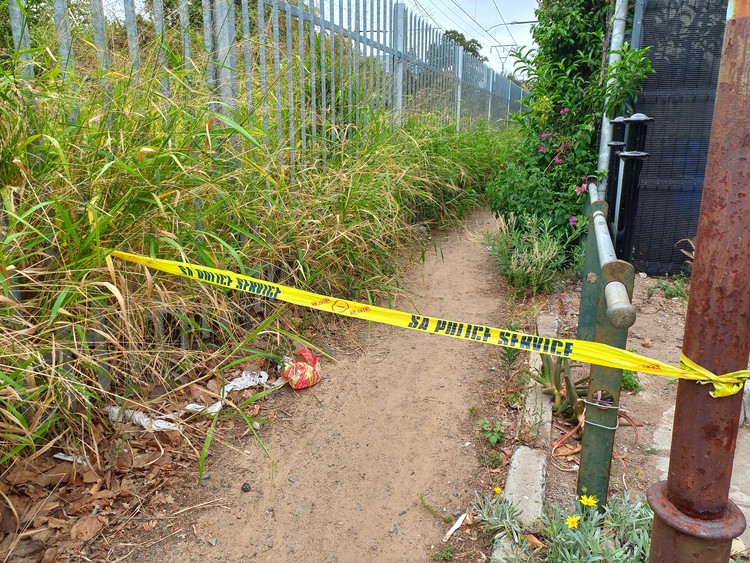 The trial of a Cape Town law enforcement officer accused of shooting dead Dumisani Joxo, who was homeless, on 9 January, will start in the Wynberg Regional Court next year.

Dressed in dark blue denim jeans and a dark grey T-shirt, 23-year-old Luvolwethu Kati made a brief appearance in the dock on Thursday. He has been charged with Joxo’s murder.

His advocate Rukia Allie told the court they were ready to proceed with trial and would submit expert statements and a pathologist’s report. She said the defence intended to call a witness to the stand.

During a previous hearing on 12 April, the state told the court that it was still busy investigating. At the next hearing, on 15 June, the state said investigations were still incomplete due to an outstanding pathology report. On 29 July Magistrate Gulam Bower transferred the case to the regional court.

The matter was then heard on 16 August by Magistrate Heather Paulse. At this hearing, advocate John Riley, for the accused, told the court that they had engaged the services of another pathologist to examine the report provided by the state pathologist. They requested a postponement for the defence to examine the state’s pathologist report. The matter was postponed to Friday, 21 October and then postponed again to 24 November.

According to the prosecution, Kati and a colleague arrived at the scene in response to a complaint that a group of homeless people were cooking a meal over an open fire. Upon arrival, Kati asked the man preparing the meal to extinguish his fire, but the man refused. He told the officers that he was hungry and was boiling water to prepare pap for the day.

According to witnesses, said the prosecution, Kati then kicked over the man’s pot, resulting in an argument between the officers, the man and Joxo. A scuffle broke out, during which Joxo was shot in the mouth. He later died.

At the time of his death, Joxo was living near the Liesbeek River Trail in Rondebosch. The settlement is home to about a dozen people.

Next:  As Post Office faces financial crisis, workers demand what’s owed to them

Previous:  TotalEnergies about to submit its application to drill for gas along south coast