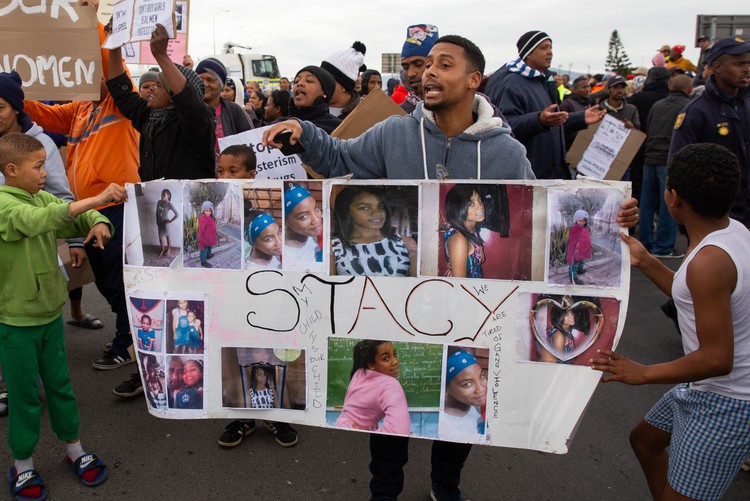 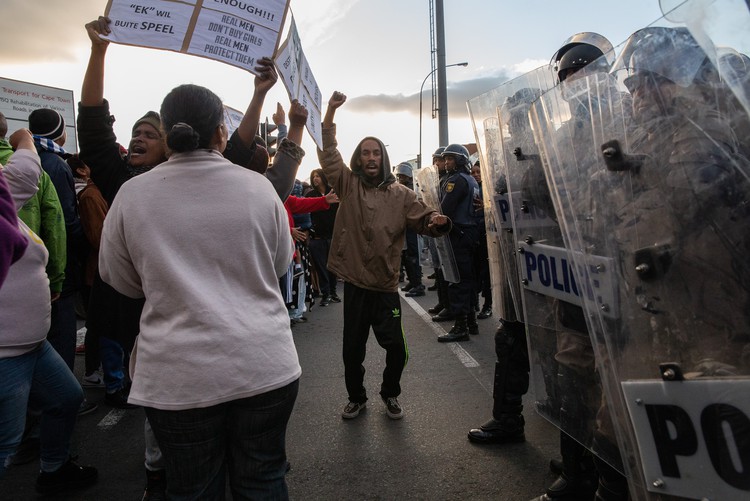 Next:  UNAIDS director and HIV activist in legal battle

Previous:  The protection of women’s rights begins with childhood