Saartjie Baartman Centre in Cape Town says it needs R300,000 within the next two weeks. St Anne’s Homes also has a cash crisis. 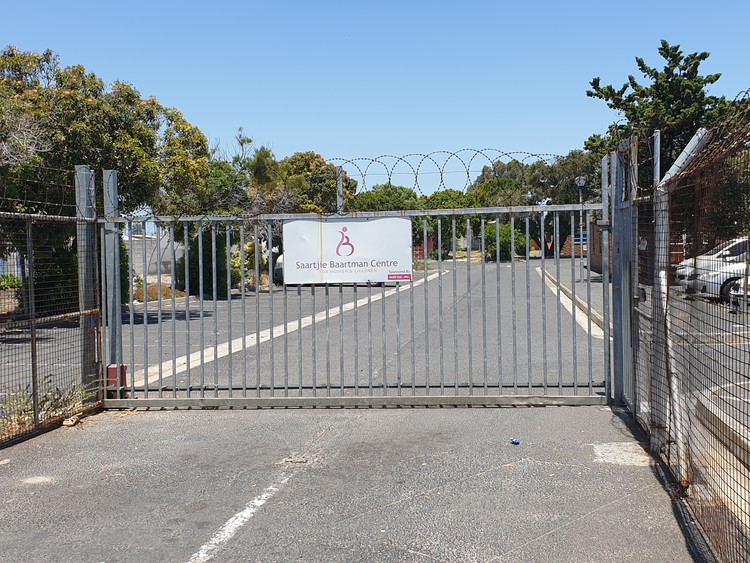 As the country marks the start of 16 Days of Activism against Gender-Based Violence (GBV), two Cape Town shelters for abused women may have to close down if they don’t secure funding soon.

The Saartjie Baartman Centre for Women and Children in Manenberg and St Anne’s Homes in Woodstock have made a public plea for emergency funding to keep their shelters’ doors open.

On Monday alone, director of the Saartjie Baartman Centre, Advocate Bernadine Bachar said she sent out at least 90 appeals to various funders. “I have to get R300,000 within the next two weeks or we are going to look at closing our doors,” said Bachar.

She said the Centre, which opened in 1999, only gets 29% of its funding from the Department of Social Development (DSD) which itself is currently facing “financial constraints”.

“It’s an ongoing battle. I spend an enormous amount of my time trying to raise funds. The funders themselves are tightening their belts and are unable to commit to [the amounts] they did in the past,” she said. Bachar said they also hosted smaller fundraisers like high teas. But these, she said, barely made a dent in the costs needed to run the organisation.

“The situation is dire. The number of GBV survivors increases every day. One would think that there would be some sort of priority. If the government is unable to bridge our 71% gap, then it should call the role players into the room that can,” said Bachar.

On 23 November, Police Minister Bheki Cele presented the country’s second quarter crime statistics for 2022/2023. Between July and September 2022, 989 women were murdered and 1,277 were victims in attempted murder cases. Cases reported to the police also reveal that over 13,000 women were assaulted with intent to cause grievous bodily harm (GBH).

A total of 558 children were killed between April and September 2022. Police investigated 294 attempted murder dockets involving children from July to September 2022 and 1,895 assault GBH cases.

In response to the crime stats, Bachar said these numbers did not accurately reflect what was happening on the ground because only a small percentage of women who experience violence against them report it. “However, the upward trend in the stats is something we are seeing at shelters,” she said.

The number of walk-in clients to the centre differs daily but Bachar estimated that they see between 40 and 50 women seeking help each week. The Centre also currently houses 108 women at a cost of R4,000 per person each month.

“With all our programmes, we run a minimum of R500,000 deficit every month,” said Bachar.

The last time the Saartjie Baartman Centre was in a financial crisis was in 2018. Bachar said they had to do a “furious media campaign” and “tighten” expenses.

St. Anne’s Home director, Joy Lange, said, “We’ve managed to scrape through and pay salaries for November. We don’t have enough to pay salaries for December and our other operating expenses. For example we are in arrears for rent of one of our three houses. For next month, I secured half of our expenses, but I don’t know where the other half will come from. We live on faith.”

Lange said funding from DSD also only covers 29% of their annual budget, and this is paid quarterly so they will only receive the funds in January 2023.

Western Cape Social Development spokesperson Monique Mortlock-Malgas said, “The Department is facing financial constraints and therefore appeals to the private sector to also get involved and empower women and children in the shelters.”

She said that the Department’s Victim Empowerment Programme (VEP) currently funds 26 shelters in the Western Cape. “The VEP transfer budget for the 2022/2023 financial year is R62,866,000, of which 52% is spent on shelter services,” said Mortlock-Malgas.