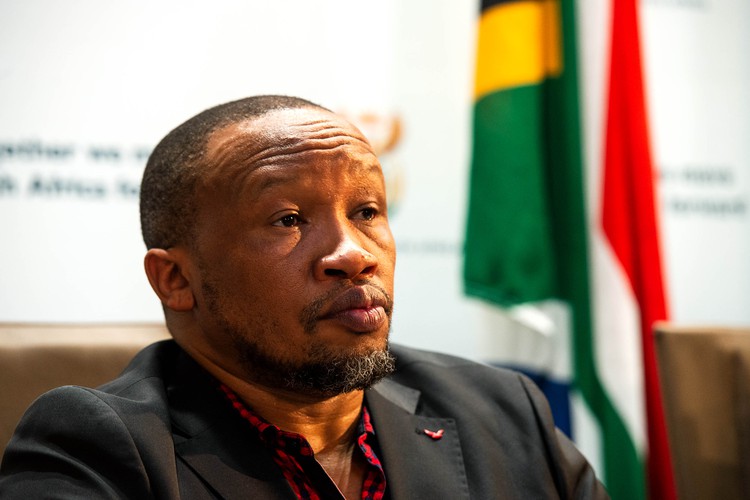 On 7 November the Johannesburg High Court dismissed an application for leave to appeal launched by the directors of 3Sixty Life, a funeral insurer owned by the National Union of Metalworkers South Africa (NUMSA). The directors wished to overturn Judge Fiona Dippenaar’s decision to place the company under final curatorship.

On 30 September, Judge Dippenaar ruled in favour of the Prudential Authority, a financial regulator, and placed the insolvent funeral insurer under final curatorship. She also appointed a new curator, replacing Yashoda Ram with Tinashe Mashoko.

The same day, 3Sixty Life filed an application for leave to appeal against the judgment, and on 20 October filed a supplementary leave to appeal and sought access to the Supreme Court of Appeal (SCA) or a full bench of the High Court.

3Sixty Life argued that there was a reasonable prospect of success in another court, in particular because of its proposed Internal Recapitalisation Plan, which it said would restore the company to solvency.

Though the company had been insolvent for over a year, the directors argued that there was no good cause to place 3Sixty Life under curatorship, and that the other reasons advanced by the Prudential Authority were not serious and did not justify curatorship. The Prudential Authority had pointed out that no audited financial statements had been submitted for 2020, that the company was facing high executive turnover, that there were complaints about failure or unwillingness to pay claims, and claims of fraud against the CEO.

Last week, Judge Dippenaar found these matters were serious. On the failed 2020 audit, she found that 3Sixty Life had not produced any evidence to rebut the Prudential Authority’s claims that 3Sixty Life’s management constructed evidence for its audit and hindered the audit process.

“The lack of reliable financial information and the absence of audited financial statements also impacts on the proposed Internal Recapitalisation Plan … which Plan formed the essence of the dispute between the parties,” wrote Judge Dippenaar.

“I am further not persuaded that [3Sixty Life] has illustrated reasonable prospects of success that another court would set aside the provisional order on the basis of a material non-disclosure of facts,” she wrote.

GroundUp understands that 3Sixty Life will be petitioning the SCA for leave to appeal. No date has been set for this hearing.