The parents of the four-year-old child who died, apparently after a jungle gym fell on him in a playground in Riebeeck East want compensation from the Makana municipality.

“The jungle gym was removed from an old crèche by the muncipality when building a library. Instead of putting it in a safe place they left it lying around, then kids took it into that playground.”

Bouwer said that the day his son died there were many children playing including all of his. He said that the children described the jungle gym falling on Lisekhona’s head. “When I arrived he was already dead.”

“My front door is facing straight to that playground. Every day I am reminded of that incident. The police tapes are still there and kids are no longer playing there.”

Bouwer said his other children, aged 7 and 9, “always talk about how their brother died”.

“They never received counselling. The only thing the municipality did was to send their condolences and pay for the funeral of our son. They should compensate us for their negligence,” Bouwer said. 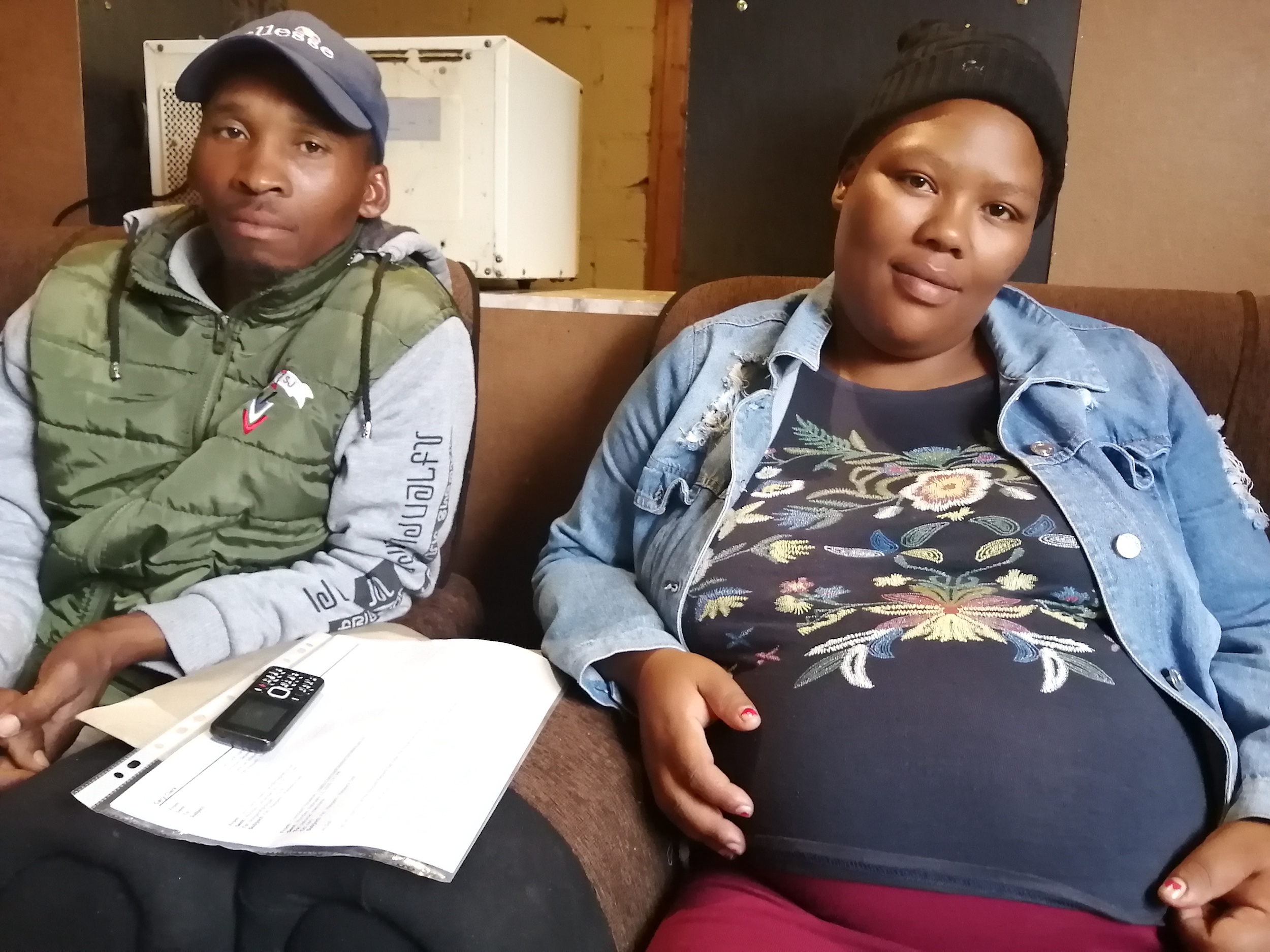 Khayalethu Bouwer and Shelley Botha want compensation from the Makana municipality after the death of their child in a playground. Photo: Mkhuseli Sizani

His wife Shelley Botha, who is pregnant, said Lisekhona would have started school this year. “My son was robbed of an opportunity to live.”

The child’s aunt Nomakhaya Bouwer said: “Since 2015 we have been reporting this playground. But all our cries had fallen on deaf ears. Emails and letters were sent to the municipality by the DA office but the officials never acted. The whole playground is damaged and is posing a danger to our kids.”

“Now my nephew is dead because of the municipality’s negligence.

DA PR councillor Cary Clark said: “The municipality were fully aware of the issue and were negligent. I have been reporting this problem since 2015 and even raised it in Council. Absolutely the family should be compensated for their loss. It won’t bring their son back. But it will send a very strong message to the municipality and others like it not to ignore the communities they are supposed to look after.”

Ward councillor Mavis Pieters (ANC) said the mayor had assured her that all the playground equipment would be removed before the end of this week.

But she declined to answer other questions regarding compensation and building of a new playground, referring GroundUp’s questions to municipal manager Moppo Mene, who said the legal unit would respond. No response had been received by the time of publication.

Provincial police spokesperson Captain Khaya Tonjeni said an inquest docket had been opened and the detectives were waiting for postmortem results.

Next:  Families queue to get electricity reconnected