Judges emphasise that procedural fairness must be upheld 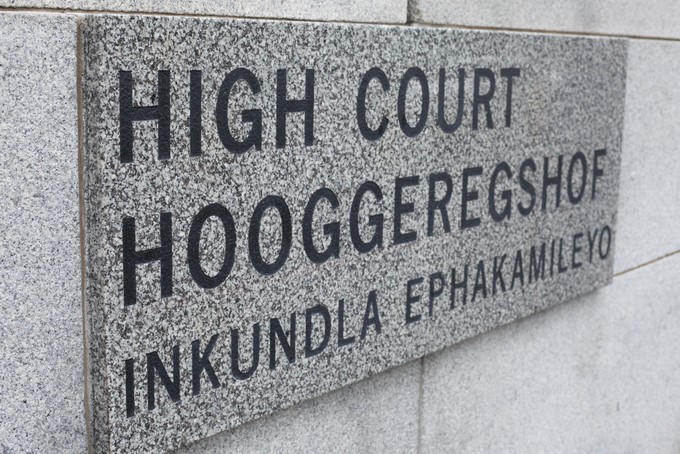 Three appeal judges in the Western Cape provincial division have laid down guidelines on how eviction orders, in domestic violence matters, should be dealt with. Photo: Brian Turner via Flickr (CC BY 2.0)

Three appeal judges in the Western Cape High Court have laid down guidelines on how eviction orders, in domestic violence matters, should be dealt with.

An online petition, created after the ruling by Judges Owen Rogers, Robert Henney and Acting Judge Bernard Martin, assumed that they laid down in law that domestic violence abusers cannot be evicted from their homes if they cannot afford to live elsewhere.

But the judges did not take it that far. What they said was that a magistrate’s court dealing with eviction orders in terms of the Domestic Violence Act, must first make an “informed assessment”. And in the appeal matter before them, this had not happened.

Read the judgment
Read the petition

“The court should elicit information about the potential prejudice, the person’s ability, including financial resources, to obtain alternative accommodation and access to children.

“An eviction impacts on a person’s right to adequate housing and right to property in terms of the Constitution.

“The procedure in this case fell short of the requirements of basic fairness. Such an (eviction) order may be justified, but the magistrate did not make an informed assessment.

“There was also no inquiry into the effect, if any, the interim interdict had had on the husband’s behaviour up to that point,” Judge Rogers said, writing for the court.

The appeal has had a rocky path. It was first set down in December last year before Judge Rogers and another acting judge who disagreed on the outcome. It was postponed several times for different reasons and the court then asked the Cape Bar Council to appoint an advocate to represent the wife.

Judges Henney and Acting Judge Martin were then added to the panel to ensure that there would be a majority judgment in the event of judicial disagreement.

The wife, in her application for a protection order last year, said the family home was hers and had been bought by her father. However, because they were married in community of property, they both owned it in equal shares.

She alleged her husband was emotionally and verbally abusing her. She obtained an interim interdict ex parte (without notice to the other side) with a return date. While at that time, she also asked for an eviction order, this was not granted.

The husband then also brought a domestic violence application against her and one of their sons. The magistrate hearing the matter decided to consolidate both applications and ordered the husband to leave the house within a week. She said, “Even though you are married in community of property, it is clear to me from the evidence that this is not your house. You met her. She had a house. You stayed with her.”

The magistrate said the issue of the home ownership could be finally resolved during their divorce.

Judge Rogers said it appeared that the couple had not initiated divorce proceedings although they did not love each other and slept in separate rooms.

Turning to procedural fairness, Judge Rogers said on the day the matter was heard the husband had been unrepresented and would have been taken by surprise when the magistrate, midway through hearing his application, caused his wife’s application to be placed on the court roll.

It was possible that he may also not have known at that stage that she was seeking his eviction, because he would only have been served with the interim order, which would not have warned him of that.

The judges referred the issue of the eviction order back to the magistrate directing that the parties be given a fair opportunity to present evidence and make submissions.

“Given the lapse of time, it would be appropriate for the court to also find out what has been happening in the home since June 2019 (when the interim protection order was granted).”

Next:  Senior judge alleged to have ordered hit on colleague

Previous:  How Western Cape will check for a future Covid-19 surge