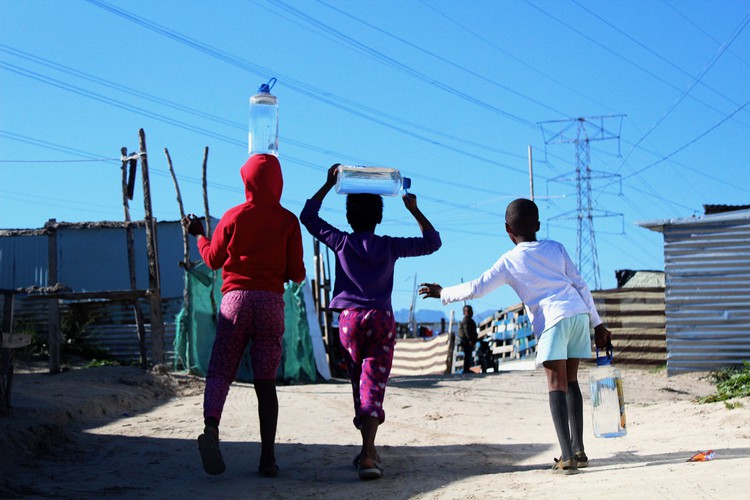 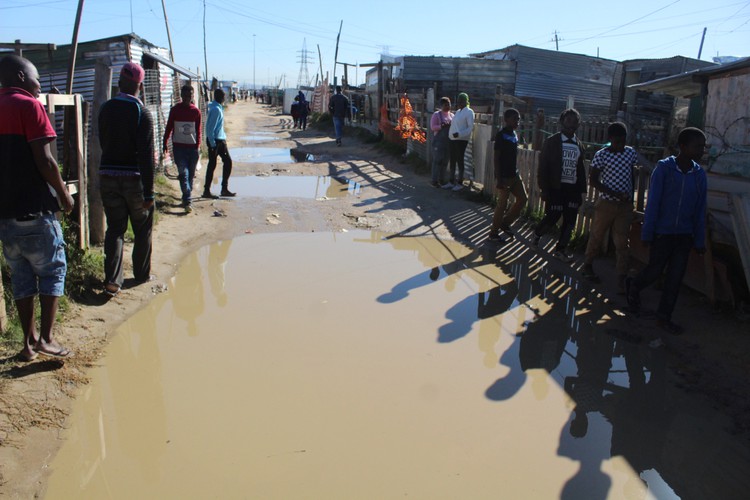 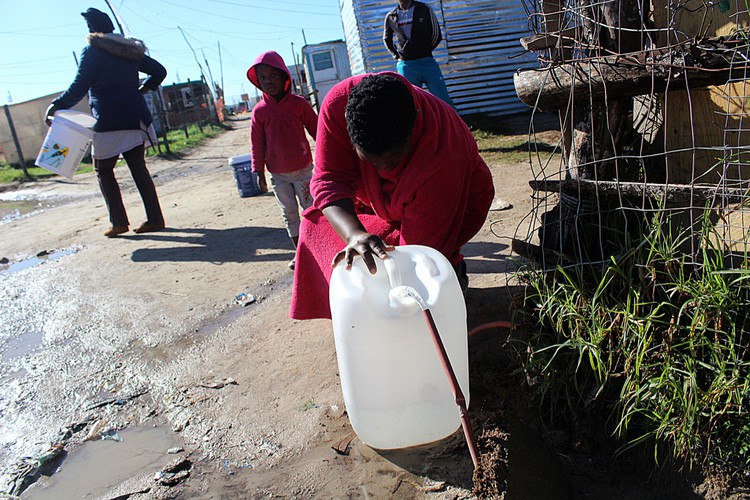 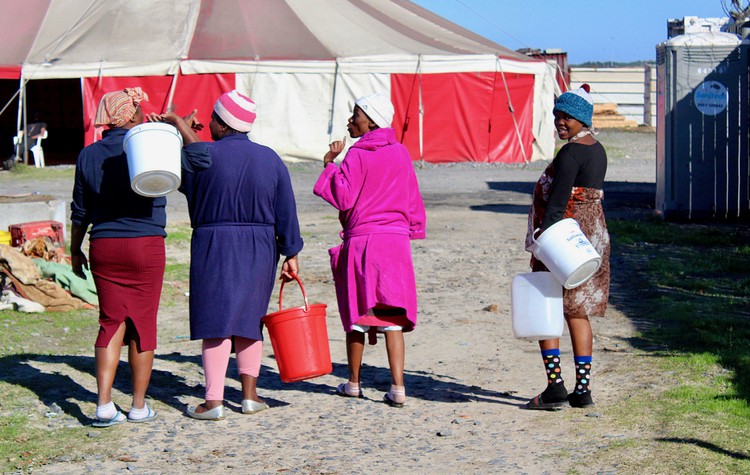 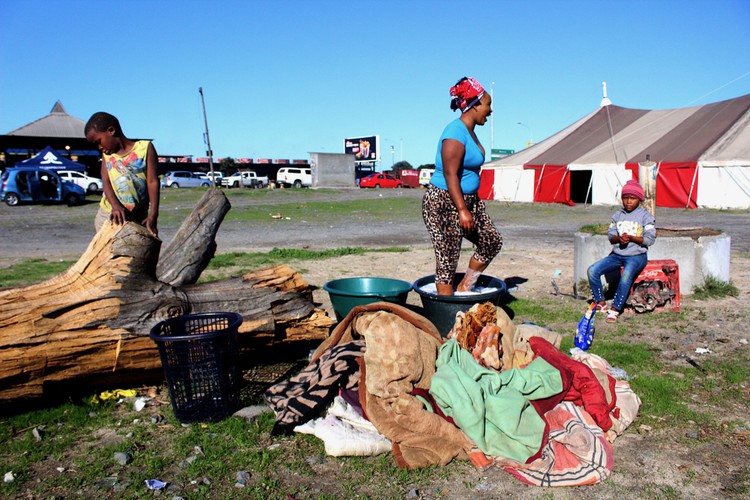 Next:  Residents burn rubbish because it doesn’t get collected