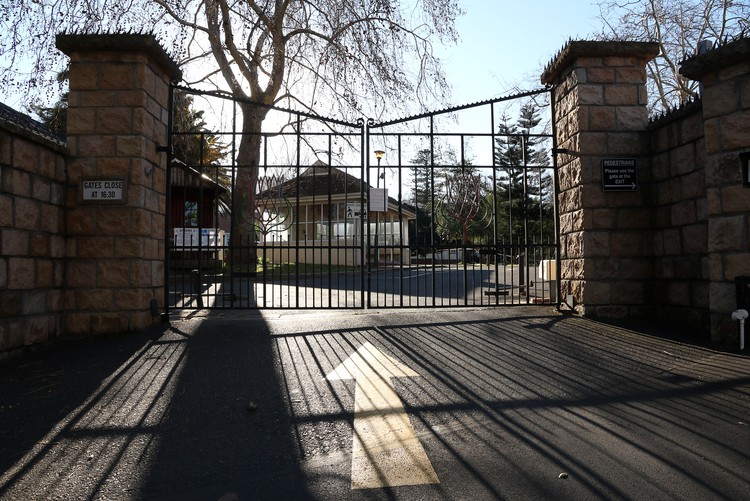 Next:  Teachers want schools closed until Covid-19 “peak” has passed