In the midst of water restrictions, clean water gushes out of taps in Uitenhage

But the municipality says it is “winning the war against leaks” 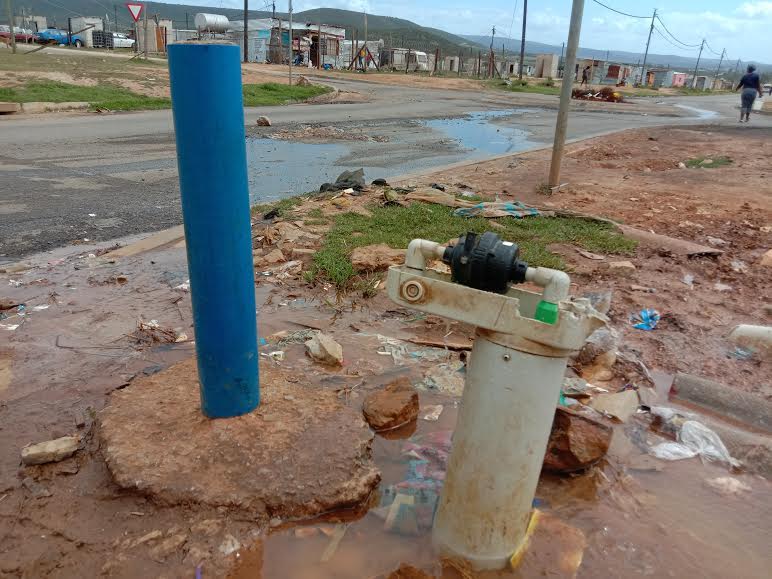 This leaking standpipe in R Alexander Street, in Gunguluza, is one of many. Photo: Thamsanqa Mbovane

Water restrictions are in force in Nelson Mandela Bay, but clean water has been running down the streets of informal settlements in Uitenhage for months.

As the city battles drought, the limit on water use is 50l per person per day.

“We have been told to use water sparingly, yet the municipality doesn’t fix water leaks gushing out of our taps that are broken. What happened to Day Zero when we report leaks but they are not being fixed?” asked community leader Zwelakhe Meleni, from Gunguluza. The settlement has over 3,000 shacks, according to community leaders who keep a count.

He said taps were broken or had been tampered with and all 20 standpipes beside the main roads were “leaking endlessly”.

He added, “If I were a plumber, I would have sprung into action and fixed the problem free of charge, because I am tired of this nonsense of water wastage.”

He said residents had been reporting the leaks for months to the municipality’s toll-free number. “They always promise to come and fix but they never do.” 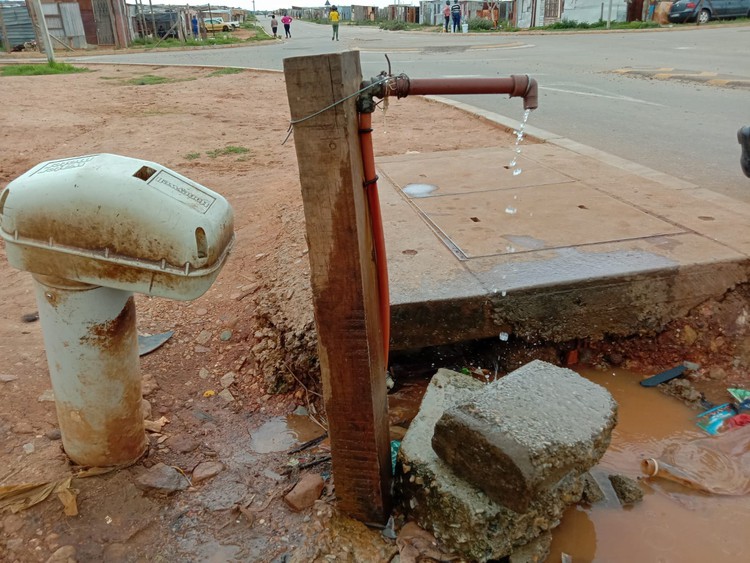 Resident Mlamli Vusani said all the settlement’s standpipes had been gushing water for months. He said when the taps broke residents used pliers to draw water, but the threads had worn out “and now water is gushing out endlessly … and it’s been happening for the past four months.”

“We have been reporting the matter to municipal officials who visit the area and we even used the toll-free number but no one has come to our rescue.” 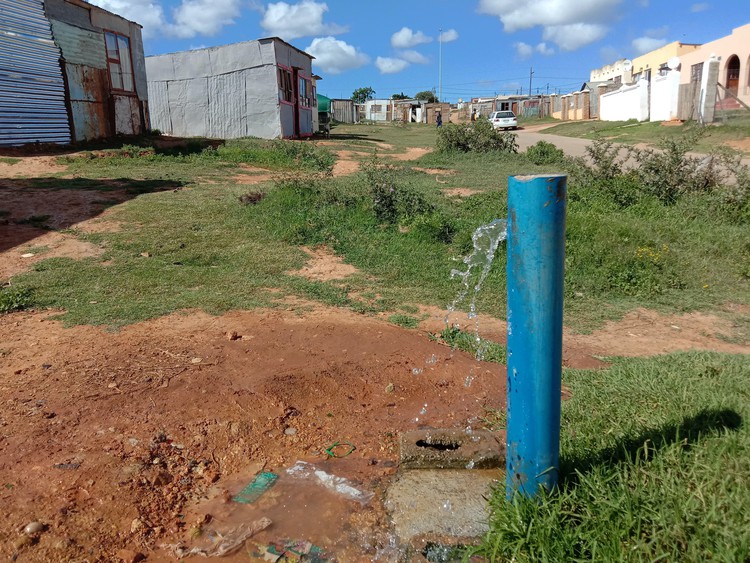 The pipe on Sonto Street has been leaking for months, says a community leader. Photo: Thamsanqa Mbovane

Asked for comment, municipal spokesperson Mthubanzi Mniki said the City would prioritise the leaks identified by GroundUp and take action.

“In the past seven months, the City has fixed more than 16,000 leaks already. The leaks you are referring to have been referred to the Water Services office to deal with. The municipality has augmented its water leaks programme by hiring private plumbing companies to assist. This has since improved the turnaround time for fixing leaks.”

“The City is winning the war against leaks,” he said.

Employees’ rights: what does the law say about Covid vaccination?