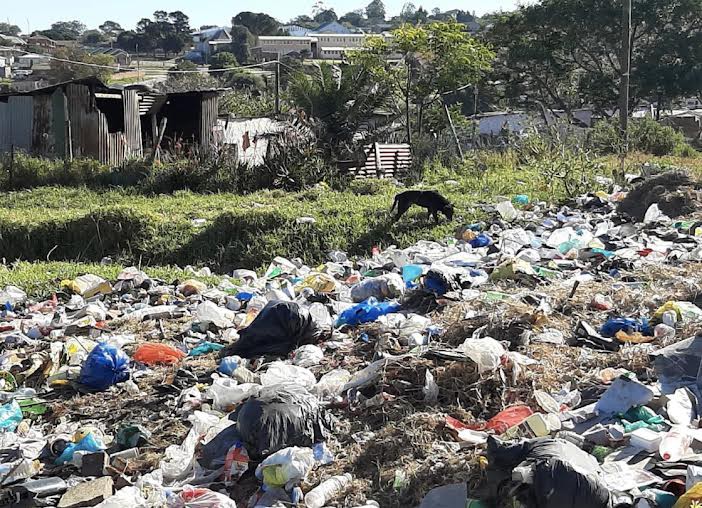 The Legal Resources Centre (LRC) in Makhanda has given the Makana Municipality until Friday 18 February to comply with a high court order of September last year to clean up all unofficial dumpsites in Makhanda - or face more court action.

Makhanda residents (represented by the Ezihagwini community committee) and the Mary Waters High School took the municipality to court in 2020 for its failure to clean up dump sites. The Grahamstown High Court ordered the municipality to:

Enkanini informal settlement residents confirmed that they were not getting any refuse bags from the municipality. Thandeka Mfecane said the municipal truck does come to collect refuse but they don’t get the black bags. “I don’t understand why they send the truck to take refuse while they don’t give us refuse bags. We don’t have a choice but to just throw rubbish away. That is what causes the illegal dumpsites,” said Mfecane.

Next:  Public schools shut down in Makhanda due to bungled payroll

Previous:  What the latest blood donor survey shows about Covid