“People would rather resolve an issue themselves than wait for police”

A group of Macassar residents are going door-to-door with a petition to demand better service from their local police station.

The petition was started after an incident on 1 May, when a 13-year-old girl was beaten up, allegedly by her mother’s boyfriend. The community was outraged when a few days later, another resident, believed to have been acting to protect the teenager, was arrested.

Charmaine Haas, who is a relative and lives around the corner from the teenager’s family, said she was woken up by a commotion on the evening of 1 May.

She went outside and found the young girl crying and bleeding from her nose and mouth. “This was not the first time something like this happened,” she said. “I brought her to my place and she told us [the accused] hit her. We called the police and I went to get help from another family member who lives nearby.”

Haas said she passed resident Leroy Daniels, and told him what had happened. “The next thing I know, Leroy was fighting with [the accused] and they ran off,” she said.

Haas said they waited for over an hour before police assisted them. “We then walked home again. I got home before 1am. Anything could’ve happened to us along the way,” she said.

Haas said residents had not been informed of the arrest of the man accused of beating the teenager. Instead, they were shocked to hear that Daniels had been arrested and charged with robbing the accused on the night of the incident. Daniels spent a week at Pollsmoor Prison. He was released on R500 bail and is due back in court on 13 June.

“We were upset that the guy who was trying to help the child went to jail while the guy who hit a child is walking free,” Haas said. She added that when they returned a few days later to enquire about the case, a senior police officer told them the matter was “not that important and could wait”.

“This is when we decided to start the petition,” she said.

Last week, Western Cape police spokesperson, Captain FC Van Wyk urged residents to make a formal complaint with police management in order for the matter to be investigated. “The alleged behaviour by our members will not be tolerated and we will take appropriate action if the allegations can be substantiated,” he said.

Van Wyk confirmed that a suspect had been arrested and had appeared in the Somerset West Magistrates’ Court. The matter had been postponed for further investigation. 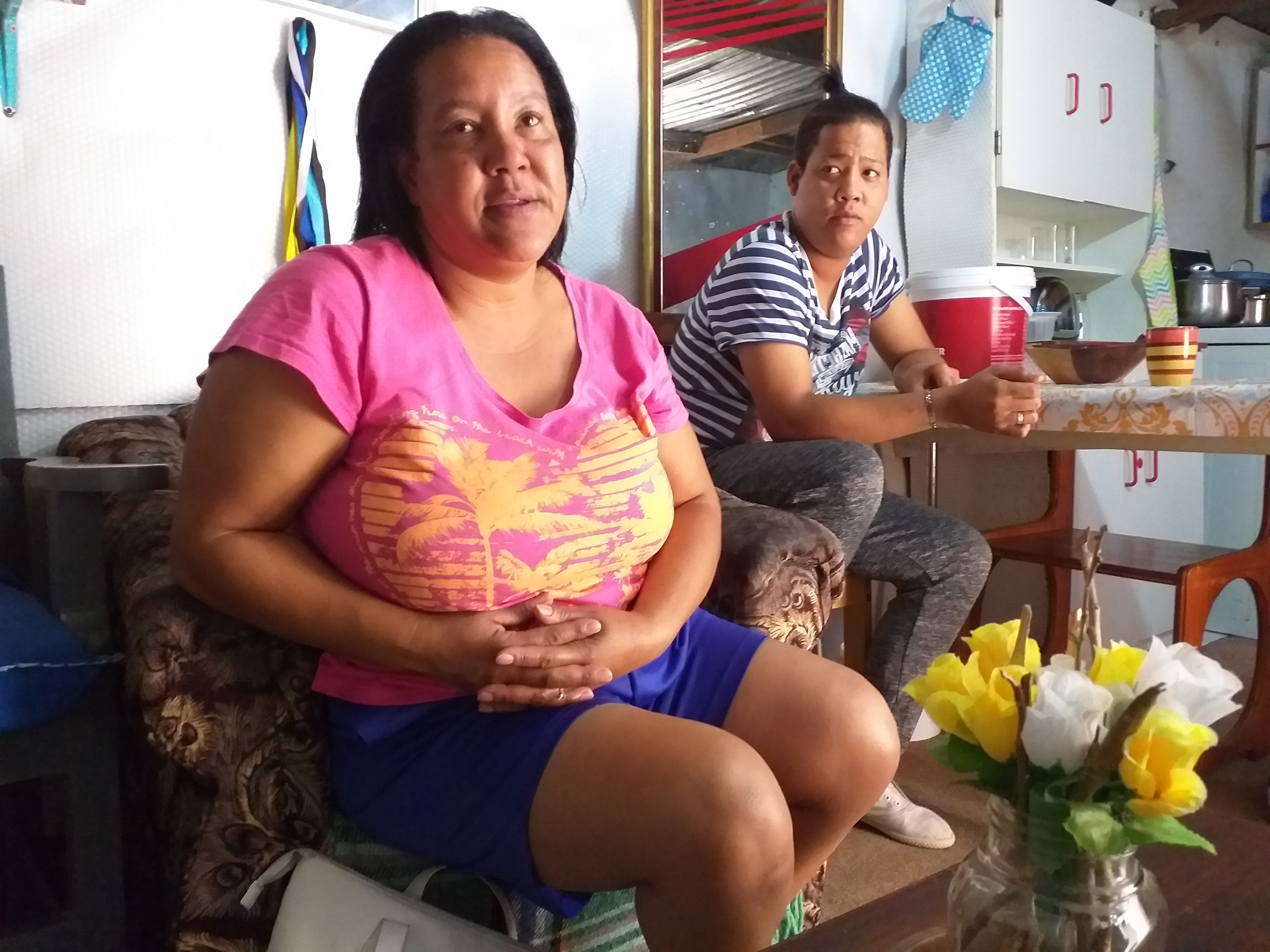 So far, the group has collected over 60 signatures. Other residents have also come forward with complaints against the police, including ignoring domestic violence and complaints by gay and lesbian residents.

This is not the first time residents of Macassar have raised a concern with the conduct of their local police. In March 2016, Macassar was mentioned in an affidavit by researcher Jean Redpath to the Khayelitsha Commission of Inquiry, which analysed the allocation of police by population size and crime trends, mostly in the Western Cape.

The areas with fewer police to population ratios were predominantly black and poor areas while the ratios in predominantly white and wealthy areas like Claremont, Sea Point, and Camps Bay were higher.

The Equality Court made a ruling in December 2018 which found the police resource allocation in the Western Cape discriminatory on the basis of race and poverty. The South African Police Service (SAPS) has applied for leave to appeal this ruling.

In August 2018, members of parliament’s police portfolio committee made an unannounced visit to the station following “numerous complaints” by residents.

During the visit, the MPs noted concerns of residents including vacancies at the station; inadequate numbers of officers during shifts; inadequate safety infrastructure at the station and slow response times to complaints.

But residents say very little has been done to improve services in the area. Now activists Roegshanda Pascoe and Shanice Appels are helping Haas and other residents collate complaints against the police.

Appels said in two hours people had come from several blocks of flats to sign the petition. “It’s clear that police are not doing their jobs in Macassar,” said Appels.

She said residents were scared that police would retaliate and refuse to help them in the future. “There aren’t many community organisations or offices of political parties offering assistance to people here. The failure by police is just one of the many issues people struggle with in Macassar,” she said.

“We are going to make a case against the police. It’s disgusting that residents regularly have to walk late at night to the police station to report cases. The police should have escorted them home at least,” she said.

Spokesperson for the office of the Western Cape Police Ombudsman, Deidré Foster, said it was currently investigating four complaints in the Macassar precinct.

She said only complaints found to be within the ombud’s mandate are investigated and recommendations are then sent to the provincial commissioner’s office. Some matters are referred directly to the SA Human Rights Commission or the Independent Police Investigative Directorate.

Foster said the provincial department of Community Safety had a role to play in ensuring that the Khayelitsha Commission’s recommendations are implemented but that it was not specifically monitoring police stations.

Appels said residents in Macassar had “lost all hope” in the police. She said the increase in assault cases in the area was because “people would rather resolve an issue themselves than wait for police”.