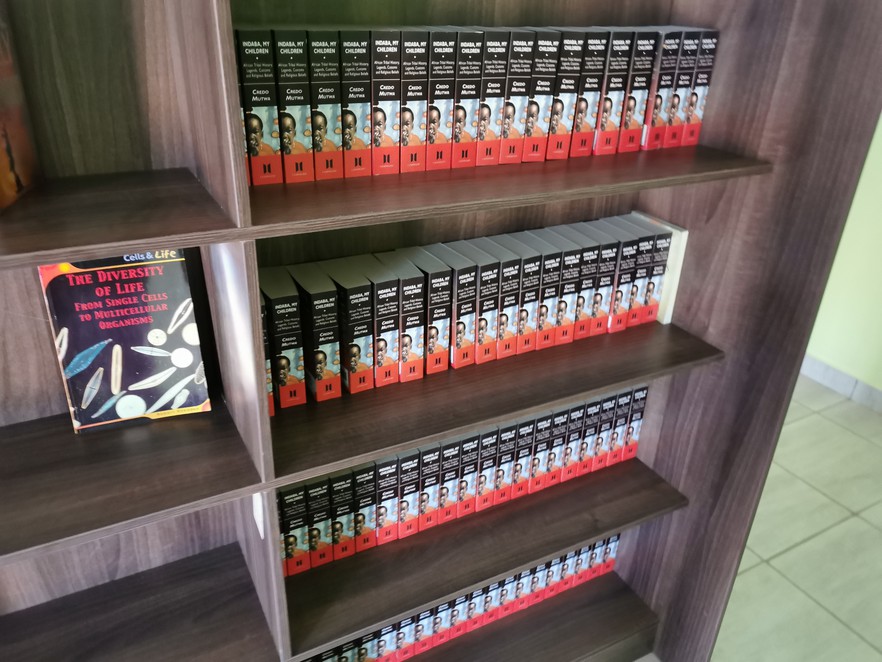 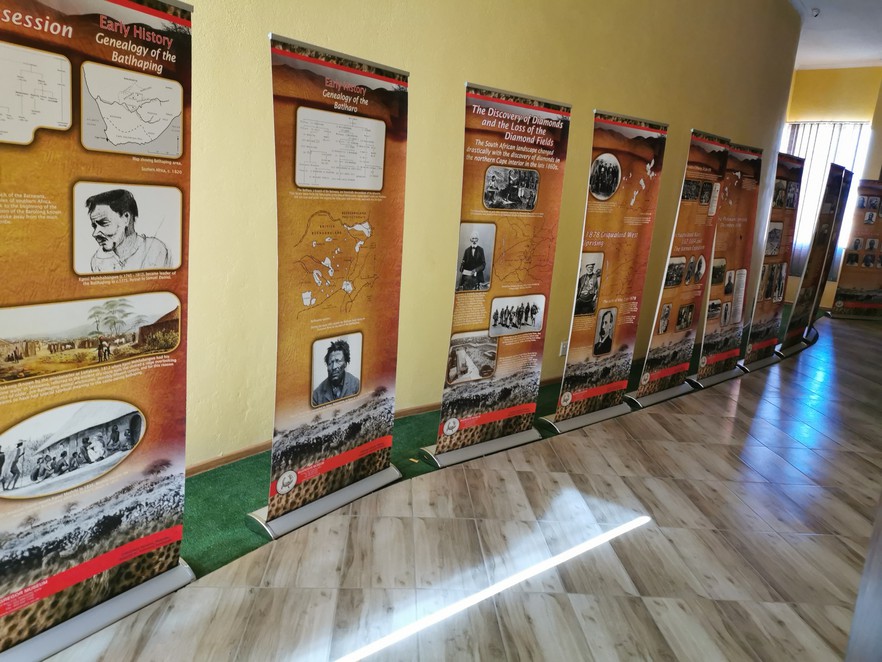 Next:  Kensington backyarders to join shutdown protest on Thursday