Five years in the making, the R42-million facility is now open

Dunoon’s new high tech, state-of-the-art library opened its doors on Friday. The “world-class” library is set to be a source of recreation and education for young and old in the community. 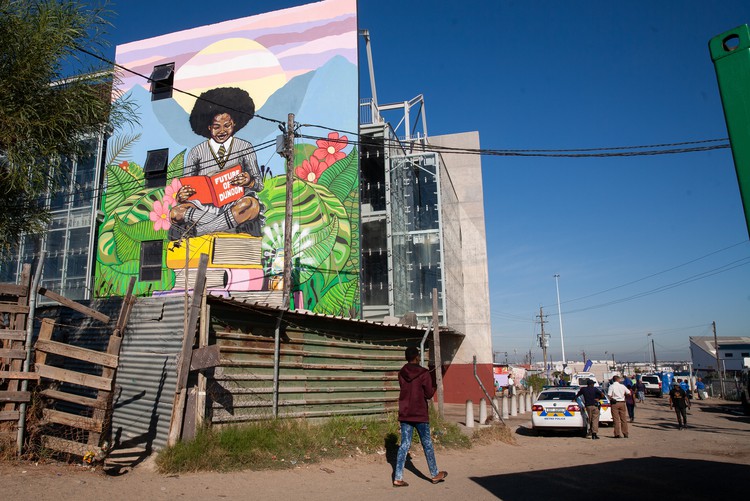 Outside the library is a vibrant mural of a young student sitting on a pile of books and reading one titled Future of Dunoon.

The project, which was co-funded by the Western Cape government and the City of Cape Town took five years to complete. 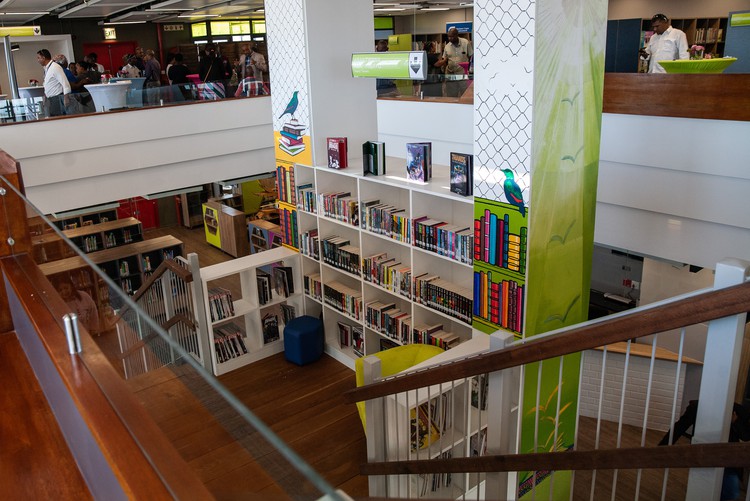 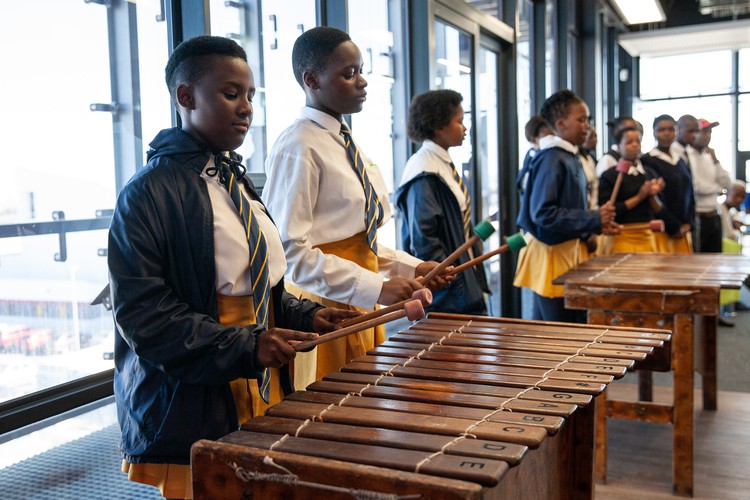 Students from Inkwenkwezi High School performed during the opening celebrations.

Tembuxolo Kutu, the principle of Inkwenkwezi High School, said that the library meant a lot to him. The school has about 1,200 learners and it only has a small library. Kutu says that the bigger space and access to computers will help students study.

“This environment is motivating,” he said. 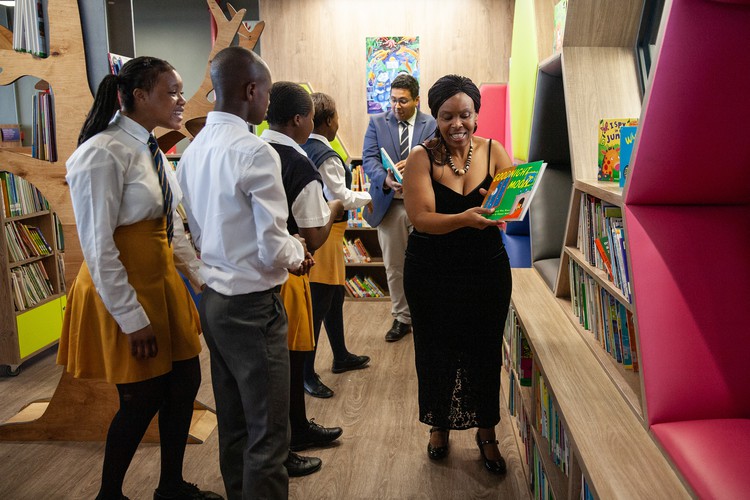 Lumgelwa Cilipa, the senior librarian, showed off the books in the nursery section of the library. 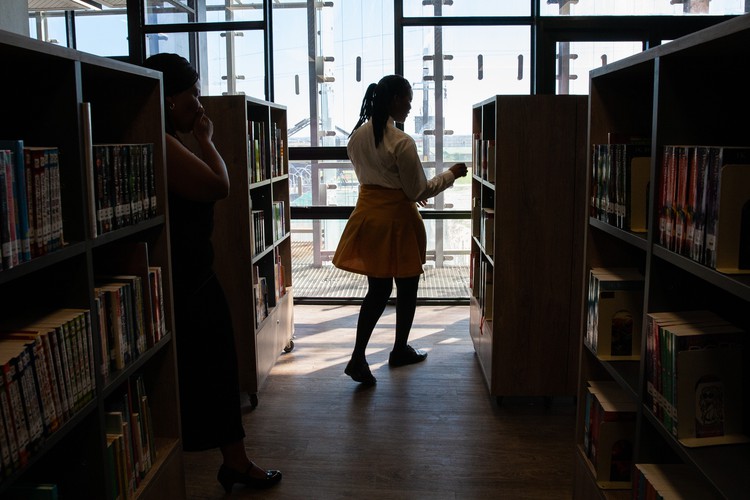 “At home, we don’t have a quiet study place, so this library is going to change all of that,” said Nikhanye Sitoza, a grade 11 student at Inkwenkwezi High School.

Sitoza says that at home, the neighbours play music loudly. She said that she plans to get a library card today and is hoping to use the facility on weekends as well. 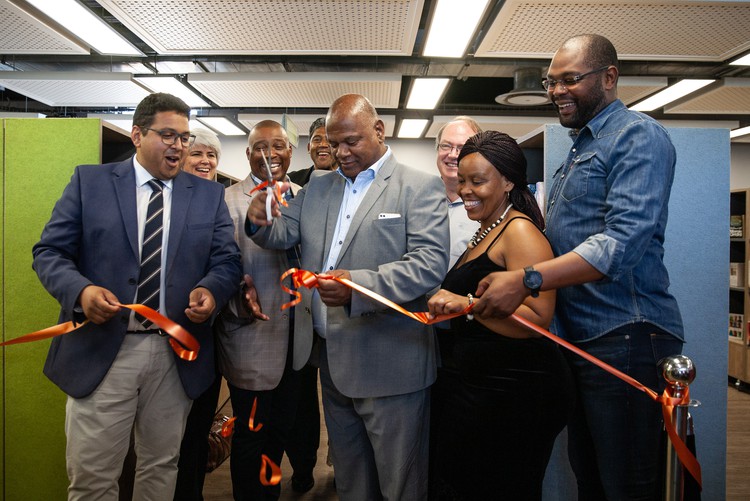 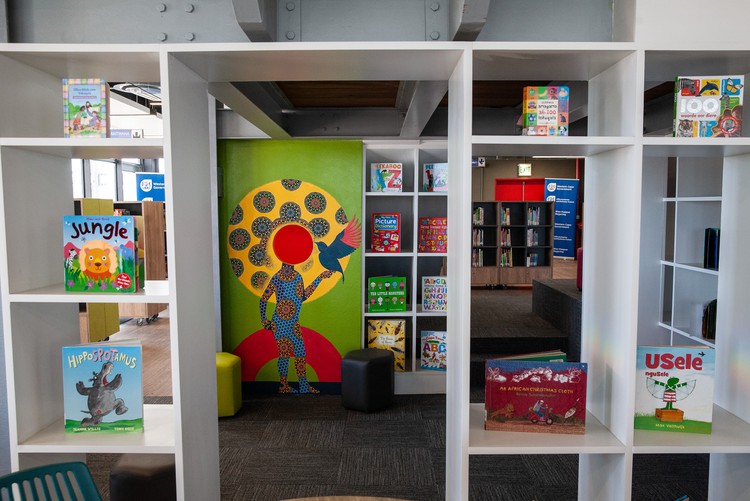 Previous:  Elevators at City of JHB retirement home have not worked for months