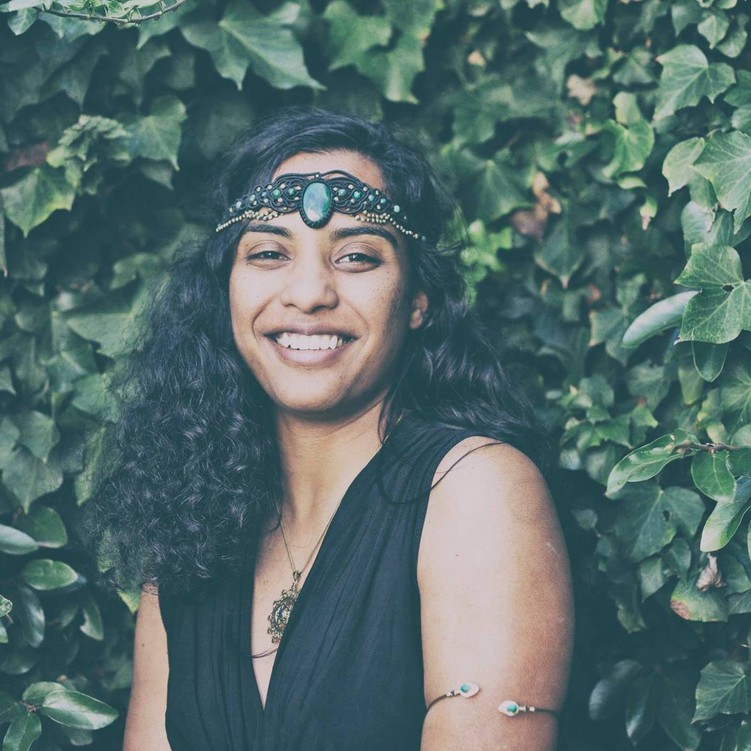 Family and friends of the late Sakina Grimwood have started a project to fund other young activists working in Cape Town. Photo: supplied

The family and friends of a young Cape Town activist who died on Table Mountain in July 2019 have raised funds to launch a Young Activist Award in her honour. The annual award is to a high school learner who seeks to bring about change through a project at their school or through an organisation.

Sakina Grimwood, who was 32 when she died, was described as a passionate human rights and environmental rights law activist.

Her sister, Zahira Grimwood, said that they decided to create the award to “continue her legacy of fighting for people’s rights”. She said Sakina was “passionate” and “fearless” about campaigning against injustice and had been involved in a range of protests, boycotts of Israeli goods in support of the rights of Palestinians, and the ‘Stand Up’ activist organisation at UCT which campaigned for workers’ rights.

Grimwood said after her sister’s death, donations for the award started streaming in on the BackaBuddy crowd-funding page. Close to R49,000 in donations has been collected to fund the award.

For the next five years, an annual award of R4,000 will be given towards the learner’s project and R1,000 to the learner’s school.

Applicants must be in grade 8 to 11 at a high school in Cape Town and must already be involved in an initiative in their community that needs a boost. They will be required to show evidence of their project’s activities and progress.

“Sakina lived and breathed activism,” said Grimwood. “She didn’t do things for credit. She was a very reserved person but she was active on the ground, contributing towards many organisations.”

After completing her law degree, Sakina Grimwood obtained a Master’s degree in Environmental Law from the University of Cape Town in 2011. At the time of her death she was a law lecturer at Varsity College and worked as an attorney at law firm Webber Wentzel.

Applications for the Young Activist Award close on Thursday, 30 April. The Grimwood family say the first winner will be announced on 11 May, Sakina’s birthday.

Next:  Lotteries boss Phillemon Letwaba is back at work after being cleared by internal hearing