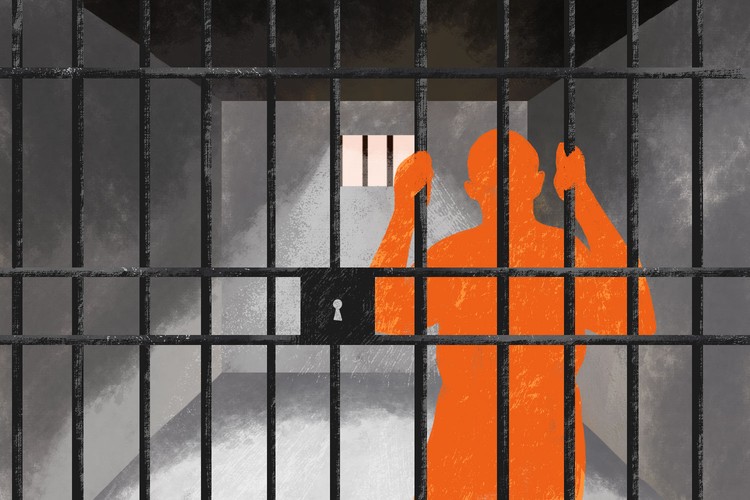 Overcrowding in prisons prohibits the Department of Correctional Services (DCS) from rehabilitating inmates and increases violence, sexual assault, conflict and gangsterism, the Parliamentary Portfolio Committee on Justice and Correctional Services heard during a special workshop on Friday.

There are more than 150,000 people incarcerated in South African prisons. Officially there are fewer than 109,000 beds.

One-third of this prison population is “remand detainees” – people awaiting trial or sentencing, or people who cannot afford bail.

A total of 2,606 inmates granted bail of under R1,000 are in prison because they could not afford to pay it. Seventeen have been detained for more than two years.

They are “prisoners of poverty”, Cameron said. He suggested there be alternatives to cash bail for very poor people.

Cameron said mandatory minimum sentences are “pointless, harmful, and expensive”. In many cases, sentences do not fit the crime, which leads to overcrowding and puts pressure on the already overburdened parole system.

Minimum sentencing was introduced due to fear of violent crime post-1994, while the crime rate was in fact decreasing until 2011, said Cameron. The rise in crime from 2011 onwards was due to the “trashing” of crime intelligence. Only 11% of reported murders and 8% of reported rape cases lead to a conviction, he said.

JICS implored the committee to do away with minimum sentencing and create a sentencing council to guide sentences. Drug-related and petty offences should be scrapped, and there was a need to decriminalise sex work.

He also expressed concern over the use of solitary confinement, “against the statute” and “in conflict with our constitution”. Three-year “behaviour modification programs” are implemented, during which time inmates are isolated for months or even years. There is no evidence that this is working, he said.

JICS wants the committee to engage with DCS and legislate “an explicit ban on solitary”, and to reconsider such practices, and increase access to education, rehabilitation programmes, exercise, visits and books.

Cameron also asked that steps be taken to ensure DCS officials are held accountable for “gross violations”. He mentioned the example of dogs being released on an inmate at Brandvlei prison in 2014. The inmate died, but the officials have still not been prosecuted.

In closing, Cameron highlighted the conditions for women in prisons. Women face a lack of access to gender-specific health services, rehabilitation, and education. He gave an example of an imprisoned woman whose cervical cancer reached an advanced stage before it was detected and treated.

Committee members expressed appreciation for the workshop and agreed to consider JICS’s suggestions. In responses to the presentation, the members seemed to agree on many key issues.

It was decided that as a priority, judicial officers and judges should be engaged in best practices for sentencing and granting bail to not put unnecessary pressure on the prison system.

Another workshop will be held in March between JICS, the committee, and the Office of the Chief Justice (OCJ).

Disclosure: Justice Edwin Cameron is a member of the GroundUp board.

Previous:  Mother makes over 200 calls to Post Offices in desperate bid to get her social grant

Many thanks to Judge Cameron and his colleagues for the range of proposals put forward, all of them aimed at bringing the prisons system in line with the values of the Constitution. The loss of freedom through incarceration is punishment enough - current conditions in many of our prisons amount to cruel, inhumane and unjustifiable extra retribution.