Homeless shelter battles on as donations shrink during pandemic

OWL shelter hopes to benefit from Western Cape government plan to fund an additional 1,000 beds in the province 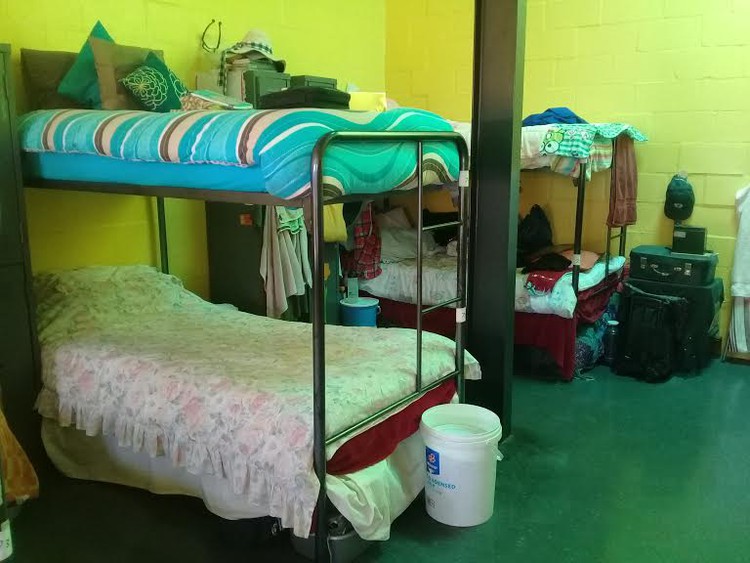 The women’s dormitory at the OWL Haven Shelter in Cape Town. Some beds have been removed to allow physical distancing during the Covid-19 pandemic. Photo: Marecia Damons

The Western Cape government is to fund an additional 1,000 beds in homeless shelters - and the OWL Haven Shelter in Lansdowne, Cape Town, is hoping to benefit.

But shelter manager Phoccia Titus says though the shelter is “more than willing” to increase bed capacity, OWL barely has enough funding to keep the lights on.

The outside garden area is well maintained, but inside most of the bedroom cabinets in the men’s dormitory are broken, while some of the bedroom windows are damaged and have no curtains. The broken bathrooms, damaged floors, and a faulty plumbing system all need attention, and the shelter is struggling to pay municipal accounts. 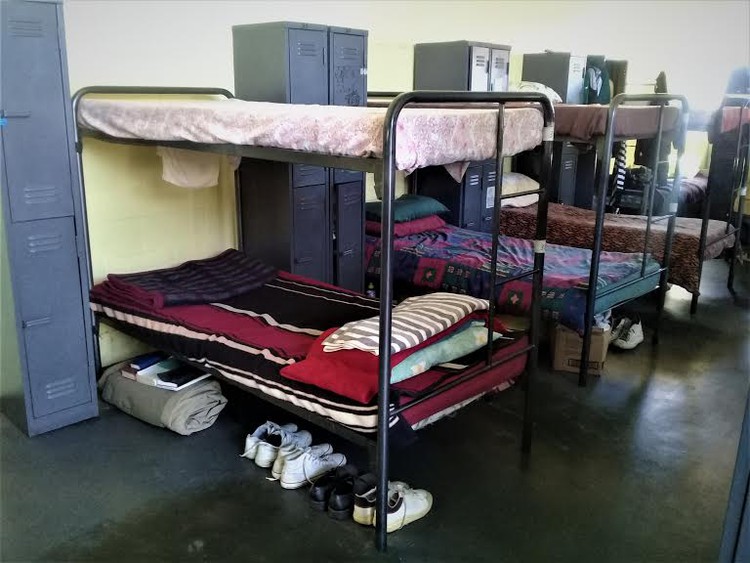 The shelter can currently accommodate 80 people - 12 women and 68 men. That number could be increased to 120, but the shelter would need renovations, said Titus.

According to Titus, the previous management team mismanaged its funds, and when a new team took over in 2013 they faced debts and municipal accounts in arrears. The shelter currently owes the municipality R178,934 for water, and R253,204 for electricity. “If we don’t pay up we risk having our water and electricity cut,” said Titus.

The other six staff members are paid from the monthly fees charged to residents, and from donations. Residents who are unemployed or who receive a social grant are charged R900, and those who are employed are charged R1,200 a month. But many residents cannot afford to pay, says Titus.

Also, during the hard lockdown, many companies that made regular donations withdrew their funding. As a result, the shelter could no longer afford to pay the staff salaries. “They had to sacrifice their salaries in order for all our accounts to be paid. Since the beginning of lockdown in March last year, the staff only got a full salary for the first time in December 2020,” said Titus.

Raymond Solomons, chair of the shelter’s board, said there was only one working gas stove to prepare three meals a day for 80 people. “It’s a battle to prepare meals for 80 people on that one gas stove. And it’s being used all the time,” said Solomons.

“I’m just praying that we don’t have any unexpected breakdowns that will require major repairs because we can’t afford it,” said Titus. 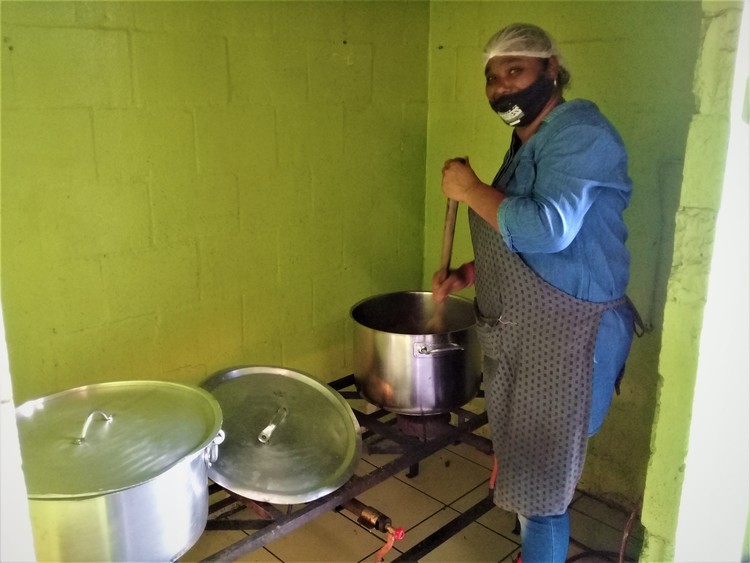 Provincial social development spokesperson Esther Lewis said a decision had not yet been taken on where to increase the number of beds. Shelters had submitted reports and site visits had been undertaken, following which additional allocations to the organisations would be made, said Lewis.

A Street People Enumeration report by the City of Cape Town found a total of 6,175 people in November 2018. This included 3,999 homeless people on the streets, an estimated 92 homeless people living in ‘crime hotspots’, and 2,084 ‘sheltered homeless’. A 2020 study by the NGO U-turn, Khulisa Streetscapes and MES estimated that over 14,000 people live on the city’s streets.

The Department said it had allocated R35 million in funding to shelters for homeless adults for the 2021-22 financial year, and would now fund 2,499 beds a day. 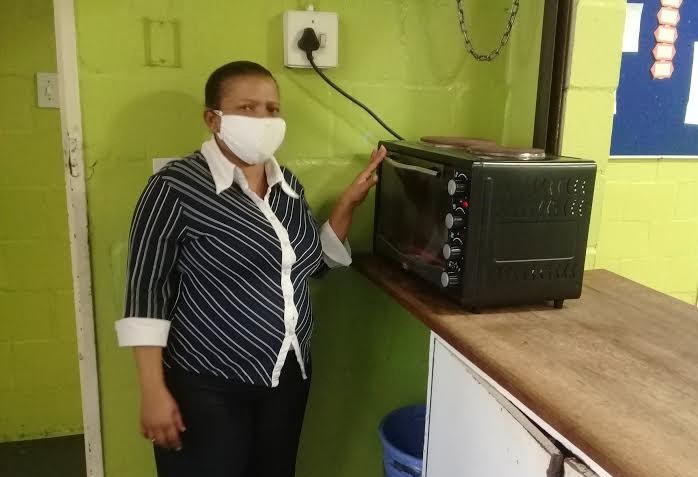 Phoccia Titus said the shelter has started using a mini oven to prepare any ready-made meals for those living there, but “it is not practical to use such a tiny oven to warm up so many meals for so many people every day”. Photo: Marecia Damons

Next:  Should we have another tough lockdown? Not yet

Previous:  Magdalene Minnaar’s baking classes are a hit in Wolwerivier