Hawks’ ability to complain about political interference must be strengthened

Proposed changes to the law do not go far enough 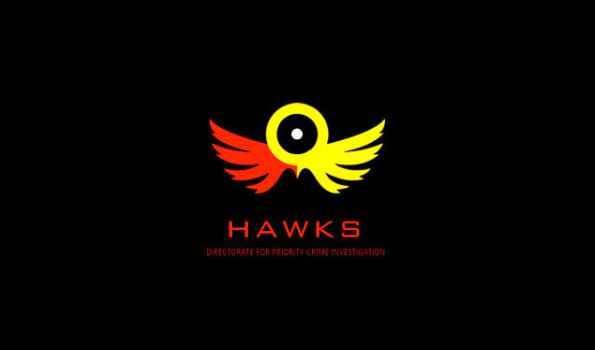 Amendments to the South African Police Service Act seek to strengthen the mechanism through which members of the Hawks can complain about political interference in investigations. But the proposals do not go far enough, argues the author.

The Constitutional Court recognised the importance of the independence of the Hawks in Glenister and Helen Suzman Foundation. The Hawks play a critical role in the fight against corruption and organised crime and must be able to deal effectively with these scourges without undue political interference.

In terms of section 17L of the South African Police Service (SAPS) Act, members of the Hawks who are concerned about political or other interference in investigations can complain to a retired judge, currently Judge Frans Kgomo, who is empowered to investigate these complaints.

The South African Police Service Amendment Bill, which is a comprehensive overhaul of the legislation governing policing in South Africa, includes amendments intended to shore up the independence of the complaints mechanism. But the amendments do not go far enough.

The Bill proposes that the office manager be responsible for appointing staff and persons with specialised expertise to assist the retired judge with the performance of his or her functions. Placing staffing under the control of an office manager, who is identified for appointment by and under the control and authority of the retired judge, provides the complaints mechanism with the necessary operational independence to perform its functions effectively.

But there is still cause for concern regarding the perceived independence of the complaints mechanism.

The retired judge is only obliged to report the outcomes of investigations to the Minister for Safety and Security, and to make an annual report to Parliament. By contrast, the inspecting judge for the Judicial Inspectorate for Correctional Services is obliged to submit a report on each inspection to the relevant Parliamentary Committees on Correctional Services. This makes parliamentary oversight much stronger.

The SAPS Act should be amended to require the retired judge to report the outcomes of all investigations to the relevant Parliamentary Committees on Police.

Also, at present there is no requirement in the SAPS Act that the outcomes of investigations be open to the public (unless required to be confidential). It is not even required that the outcome be communicated to the complainant. The SAPS Act should be amended to require greater openness and transparency.

The complaints mechanism will hardly be perceived as independent if the outcomes of its investigations into political interference are only reported to the Minister – a political actor – and if its activities are shrouded in secrecy. Increased openness and transparency are essential to bolster public trust in the complaints mechanism.

Next:  Covid-19 protocols are observed inside SASSA offices, but not in the snaking queues of people waiting outside