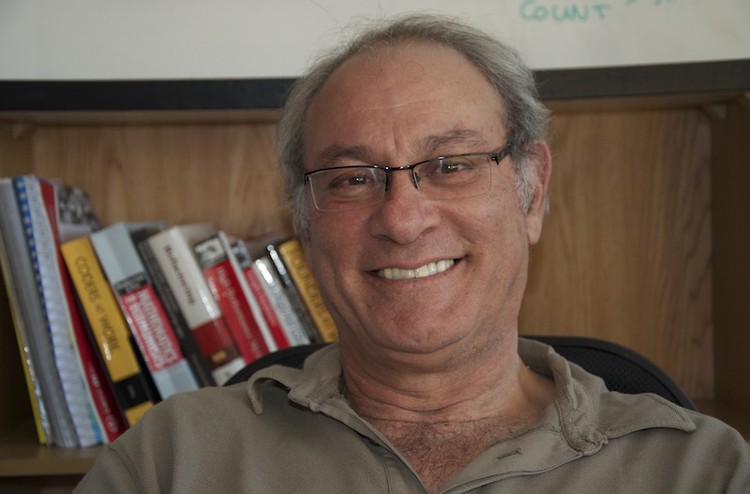 Raymond Joseph is the Vodacom journalist of the year for 2022.

Raymond Joseph is the 2022 Vodacom Journalist of the Year overall winner. He won “R100,000 for his long-running investigation into the National Lotteries Commission and its recipients”. He also won the investigative journalist of the year award.

Joseph has been reporting on corruption and mismanagement at the National Lotteries Commission since 2018 with GroundUp. Contrary to popular belief, not all our early reports we ran on the lottery were negative, for example, this one on a successful project at the West Coast National Park. But as Joseph dug deeper he began to uncover more and more examples of corruption and mismanagement.

In this he was often supported by Anton van Zyl, the publisher of the Limpopo Mirror. Van Zyl also deserves an award for his tenacious coverage on the Lottery. GroundUp’s attorney, Jacques Louw, has also worked in the background to fact-check, and even research, many of the reports we have published.

Several other journalists were recognised at Thursday evening’s award ceremony in Johannesburg:

Next:  A different way to fight climate change

Previous:  Some Eastern Cape learners walk 20km to and from school. Every day.