Families fear graves have been robbed in Langa cemetery

Community members of Langa, Cape Town, say they are shocked by vandalism of graves and possible theft at the municipal cemetery. A City official has admitted that it is very difficult to secure the ten hectare cemetery.

“One of my friends was there burying his family member, when he noticed that most of the graves there are open,” said Sinethemba Nogilana. “It’s difficult to say if the coffins were taken or not. That’s why we are urging community members who buried their loved ones to go there and check if their [family] members are still resting in peace.”

GroundUp found the stone slabs moved or missing from many graves.

“I think whoever is doing this is a professional because they are doing a neat and clean job,” said resident Mzimasi Mayongo. “Back in the day we respected the cemetery and were scared to even point at graves … It seems now people are not scared and can come and do as they please. We do not know what is being taken here and the municipality must investigate.”

Mayco Member for Community Services Zahid Badroodien said that cemeteries are difficult to secure because they easily accessible. Crime and vandalism often takes place after hours. He said that fencing is replaced “on numerous occasions”, but sections are being stolen faster than the the City’s recreation and parks department can replace them. “New fencing is becoming a commodity for criminals to steal and by replacing the fencing, the department is enabling more theft, which defeats the purpose of replacing it,” he said.

Bradroodien said concerned families should approach the Langa cemetery foreman on site to inspect any family member’s grave. “We have a social problem which manifests itself as crime and vandalism on easy targets such as cemeteries,” he said. “They are no longer viewed as a place of respect towards the deceased but rather a means to make money.” 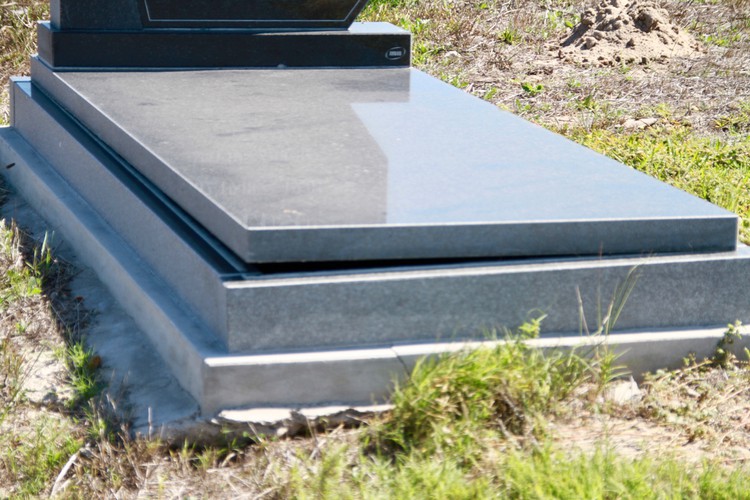 One of many graves in Langa cemetery that appears to have been opened. Families want the City to investigate whether graves have been robbed. Photo: Velani Ludidi