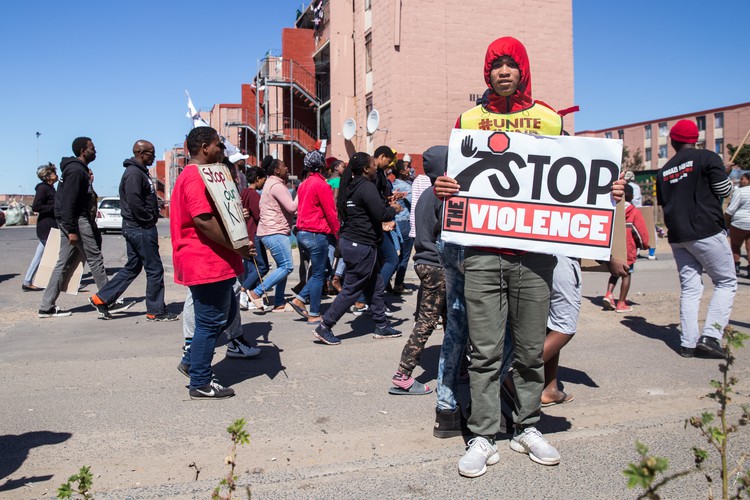 Next:  Concourt orders Minister of Police to pay R300,000 for wrongful arrest

Previous:  The dangerous trade of the coal hunter