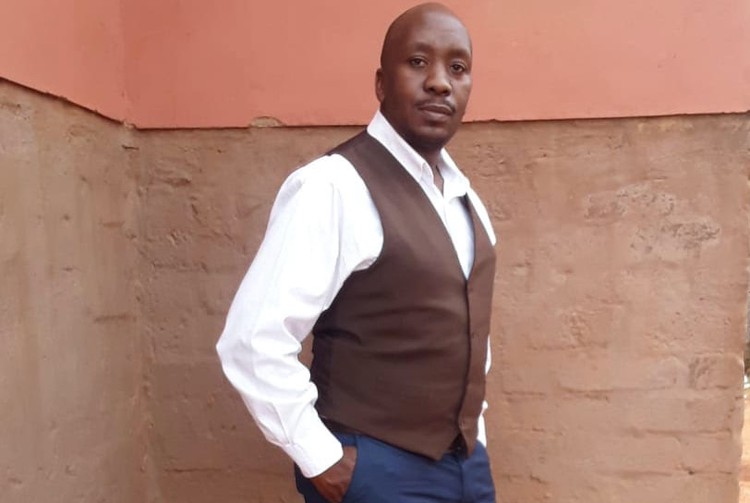 Micheal Simelani is one of nearly 1,900 people still waiting for promised houses after a government housing project in Randfontein hit the skids in 2015.

Micheal Bekizizwe Simelani has been approved for government subsidised housing since August 2012. But in spite of promises made by the Gauteng Department of Human Settlements, he has not been allocated a house. Instead, he has been bounced from one housing office to another.

In 2014, Simelani was put on the waiting list for the housing project in Middelvlei in Randfontein, which had started in 2012. However, in 2015 that housing project was stopped.

Spokesperson for the MEC for Human Settlements Castro Ngobese told GroundUp that the Middelvlei housing project had stopped after only 3,671 houses had been built, because, he said, it “was not financially viable” as the land was in private ownership and bulk electrical services were not available.

Simelani has spent the past few months visiting housing offices, being sent backwards and forwards between the Krugersdorp and Randfontein housing offices, and getting different information each time.

“They told me in Krugersdorp office I will be placed before April 2019,” said Simelani, who is currently living with his sister. “I went to the office in April and they referred me to Randfontein Human Settlements office. At Randfontein I was told I must come back around October 2019. When I went back I was told to wait for the SMS. I was told it seems I am not patient.”

Last week Monday, he says, he was told to come back after June 2021.

After being informed of Simelani’s case, Ngobese said: “we are busy handling the matter internally as the department. We have many people facing a similar situation as Micheal Simelani. We are working hard to improve our systems internally, so that deserving beneficiaries get allocated into their new houses.”

Simelani said, “I just hope they will be able to help me.”

Unfortunately, desperate community members have taken vacant houses that were supposed to be allocated. These houses now are occupied illegally 🤷. Will we ever get our houses legally or people will continue staying in those houses? This is very sad as people are copying their leaders who took houses forcefully before and nothing was done by our government.