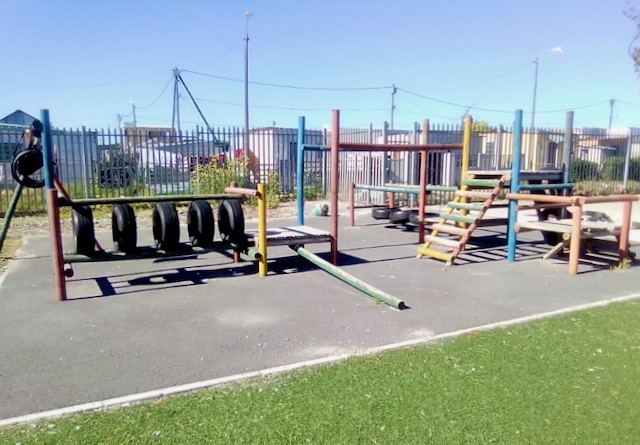 Social development minister Lindiwe Zulu has announced that early childhood development (ECD) practitioners will soon be included in the mass vaccination programme. She also said that a second round for applications for the ECD stimulus relief fund will be opened for practioners who have previously applied.

Zulu was addressing the media on Friday on the department’s response to Covid-19 and its Level 4 strategy.

Members in the ECD sector have expressed concern over the lack of timelines and commitment from Zulu regarding these issues and believe that their inclusion in the vaccination programme has come “two weeks too late”.

Last week, GroundUp reported that the ECD sector felt neglected for being excluded when teachers began getting Covid-19 vaccines last month. This was in addition to the challenges they have experienced with the roll out of the sector’s stimulus relief fund.

In her address, Zulu said Phase 2 of the mass vaccination programme was fully underway, the department was “in an advanced stage of negotiations with the Department of Health” to ensure the inclusion of the sector’s frontline workers which include social service professionals, ECD practitioners and SASSA employees.

Jennifer McQuillan of ECD Owners of SA said, “It’s two weeks too late. These negotiations should have been done with [basic education] Minister Angie Motshekga because we are all teachers. We all deserve the same respect and the same timely response and reaction.

“I’m very much happy that there are negotiations happening, but we need some dates,” she said.

“We are an essential service so we do think that we should’ve been given priority with the vaccination roll out,” said McQuillan.

With the announcement that ECDs would remain open during Level 4, Zulu said provincial departments would continue paying subsidies to ECD programmes including payments of the Covid-19 stimulus relief package. “Qualifying ECD services will receive their payments. We expect payment to be made within the next few weeks upon receipt of the confirmation letters from provincial treasuries,” said Zulu.

She said ECDs that had captured their details incorrectly during the first leg, would be given another chance to apply. This does not include new applications, the department confirmed.

Again, McQuillan said, “We need dates and times. We have people who cannot pay staff; people going hungry waiting and depending on the stimulus grant. They are open and cannot fully function or they cannot open at all and are relying on the grant money to reopen. We have been waiting a long time for this to happen.

Meanwhile, Western Cape DSD MEC Sharna Fernandez wrote to Zulu on 3 June and again on 1 July, urging the department to re-open the applications for the ECD stimulus relief fund.

According to the provincial department, the Western Cape received six batches of applications so far with a total of 793 facilities from the national DSD. The Western Cape government received R53 million and has contracted an intermediary organisation, the Foundation for Community Work, to assist with the processing of payments and verification of the stimulus relief package, she said.

Previous:  Where are our ward councillors? ask flood victims