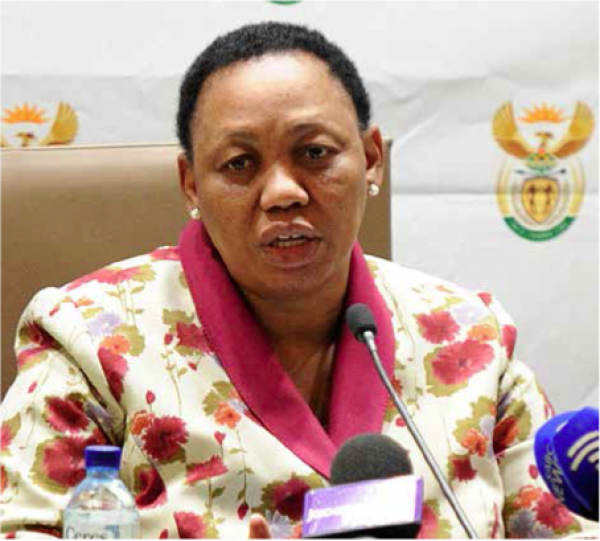 Conflicting messages on whether or not school will reopen for learners on Monday has left teachers, parents and learners confused.

Here is a timeline of events: