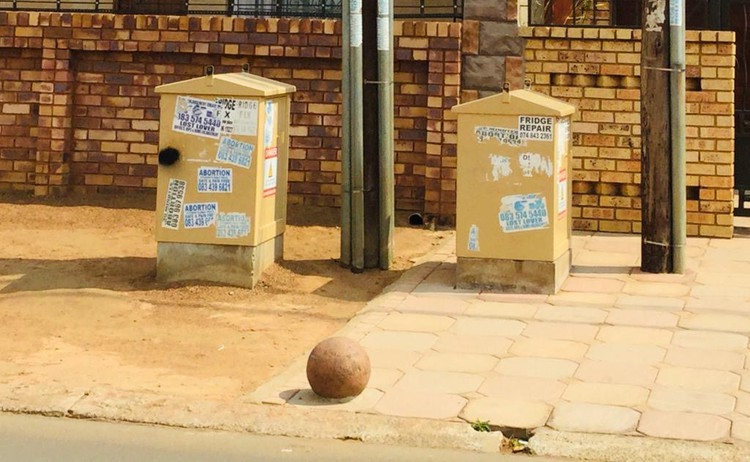 Residents of Langaville Extension 2, near Tsakane, whose electricity was disconnected by the City of Ekurhuleni four months ago for tampering with meters, are at each others’ throats. Some have allegedly paid bribes to City technicians to reconnect them and those who cannot afford, or refuse, to pay bribes say they are sitting in the dark.

On the day that 63-year-old pensioner Thobile Motloung’s electricity was switched off, because there was evidence that her meter had been tampered with, she was told she owed R4,386, as a remedial fee/fine.

She claims that some technicians asked residents for a R1,000 bribe in return for reconnecting them.

“Where would l get R1,000 when l was failing to buy electricity for R100 a month?” she said. “Neither can I afford the fine. Now those who could pay the bribe have electricity, while some of us are in the dark.”

When she proposed reporting the issue, she said: “The neighbours who paid the bribe threatened to make me regret the day l was born.”

“My neighbours humiliated me, called me names, and threatened to beat me because l refused to pay a R1,000 bribe,” she said.

She had relied on income of R500 a month from a tenant renting her back room, but he left when the electricity was cut off.

“I am just a poor widow. My pension is little as l must buy food and pay my funeral insurance. Surely the government has a heart for people like me?” she asked.

Another resident, Phumuzile Khanya, who owes R14,077, has been trying to get reconnected, frequently visiting the Brakpan energy office. There she was told she needs to pay half the amount first. She was disconnected for “bridging” her meter.

Khanya said she and two other residents found a man who reconnected them for R150 each. This angered the City technicians. She said the technicians disconnected the power, saying this “was their territory” and the residents must either pay the R1,000 or go without electricity.

She has a certificate in social work, but cannot find a job. She no longer receives grants for her children as they are now over 18. “We struggle to eat. I am poor and stranded and the government should allow our electricity to be reconnected. We will pay when we get jobs,” she said.

GroundUp spoke to other people who also said they had refused to pay the R1,000 bribe.

City of Ekurhuleni spokesperson Themba Radebe said no formal complaints had been received and encouraged residents to come forward with their allegations.

He said residents who were facing problems in paying fines could make arrangements with the finance department.

Next:  Foster-care bill will bring relief to thousands

Previous:  Our obsession with mega projects is not good for South Africa