Families who were evicted from the army base in Marievale last year are still without houses in spite of a May court order against the South African National Defence Force (SANDF).

The Pretoria High Court ruled on 9 May that the families should be returned to the houses within 30 days or be provided with alternative accommodation if their old houses were not fit for habitation or had been occupied by members of the SANDF.

Residents had taken the matter to court after the SANDF had forcefully evicted them from the base in November and December 2017.

The evicted families built shacks not far from their old houses and called the informal settlement Happiness Village.

The 9 May court order also forbade the SANDF from harassing or intimidating them.

But on 9 October the Happiness Village families were back in court, complaining that the SANDF had cut their water supply. The court again ruled in favour of the families, ordering the SANDF to restore the water supply by providing “four working taps of piped clean potable water.”

But the military has still not fully complied, say the residents of Happiness Village.

They will be back again in court on 21 November, says their lawyer, Louise du Plessis of Lawyers for Human Rights.

“The SANDF is failing to comply with the court orders and the Happiness Village community continues to face lots of difficulties. We are taking the matter back to court.”

Not only has the SANDF refused to allow the community to return to their homes or provide alternative housing as ordered by the court, but military officers continue to make their lives difficult, say residents. 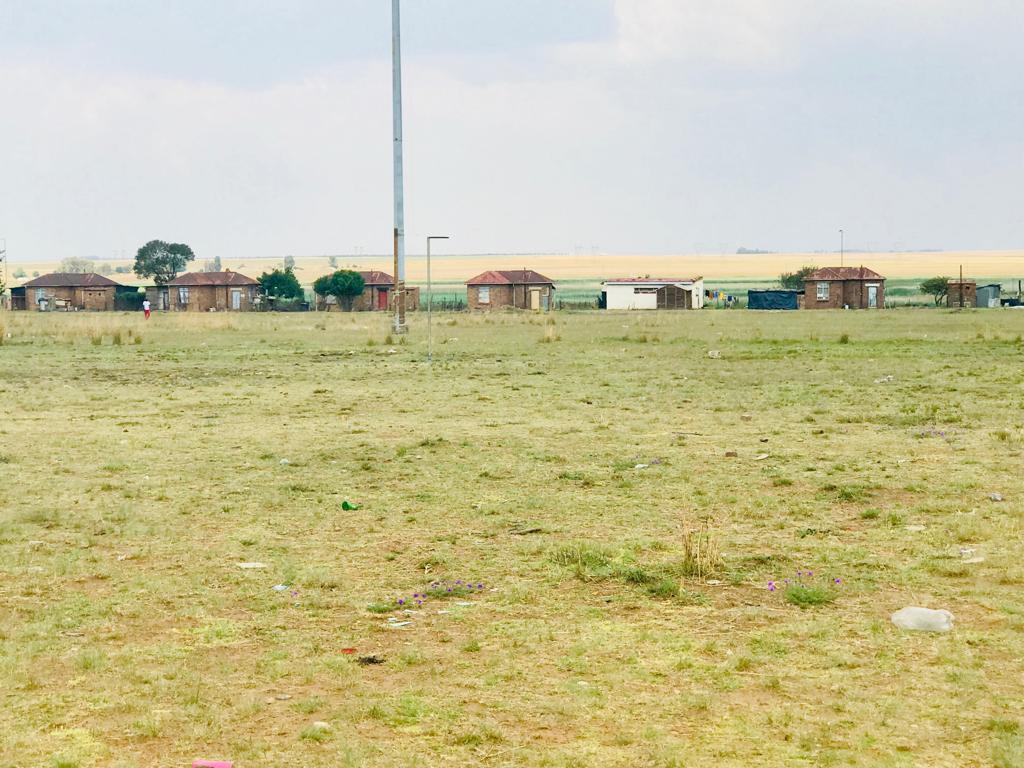 The Pretoria High Court has ruled that families evicted from the army base at Marievale should be allowed to return or provided with alternative accommodtation. Photo: Kimberly Mutandiro

Community representative and military veteran Chris Koitsoei said the village was still without an adequate water supply as the army had not reconnected all the taps in spite of being ordered to do so by the court. He also said that army officers still came into the community threatening residents.

“The whole village, 124 shacks, is relying on two water taps. The other ones remain closed.”

“The soldiers continue to come into the community threatening us, although the court order ruled against intimidation by the SANDF.”

Koitsoei believes that the SANDF has informers in the community.

He and other residents claim that soldiers were recently in the community taking pictures and making threats.

“The SANDF patrols in their army vehicles around our informal settlement. They threatened to demolish all our shops and demanded that we close them. They also said they would demolish any other shacks which have been built. Most shacks are small and families may intent to extend them to accommodate their dependants but the SANDF does not want that.”

“We are afraid that they might come and destroy the shops and shacks at night.”

Spokesperson Brigadier General Mafi Mgobozi said the SANDF was not in a position to comment while the Marievale issue is under legal review.

Next:  Vredenburg closed off as protesters demand better living conditions