A R77 million project to rebuild a Uitenhage school has been stalled since 2018, apparently because the Eastern Cape Department of Education is not paying the bills.

Bags of cement, floor tiles, bricks and other building materials are strewn around the grounds of Jubilee Park Primary School in Gerald Smith township in Uitenhage. Children balance on the piles of tiles and sit on the bricks stacked under black plastic sheeting. Weeds are growing along the walls.

The school in ward 48, which is dominated by a sea of shacks, accommodates 1,200 learners from grade R to grade 7.

But construction has been sporadic since 2016 and stalled completely in November 2018. Half of the grounds are now a building site while on the other half, learners are being taught in shifts in prefabricated classrooms.

According to the Department of Public Works, the tender to build 21 new classrooms and renovate 14 existing classrooms is on hold because the education department has not been paying the bills.

“The delay for the project is due to late/non payment of contractor’s certificates by the Department of Education.”

The 35 blocks included a science laboratory, computer room and a library, she said.

Community Liaison Officer of the construction company, Transtruct, Terry Harke, said: “Learners are attending classes on a platoon basis: there is a morning shift and an afternoon shift. The learners who’re doing grade R to grade 3 attend classes from 8am to 12pm, while grade 4 to 7 learners attend classes from 12pm to 4pm.”

He added that the school was supposed to have been completed in 2016.

“But the work has been on hold for over a year. There was no construction work in the entire year of 2019.”

Parent Mgcini Mejane, who is chair of the project steering committee, said: “This is a violation of a basic need for a child. The government has let down many children.”

Eastern Cape education spokesman Loyiso Pulumani said a team of officials from his department had visited Jubilee Primary on Thursday. He said the department had financial challenges in the past which had now “been unlocked”.

“The contractor will be on site soon as we have received bridging funding of R70 million from the national Department of Education in support of current school Infrastructural projects.” 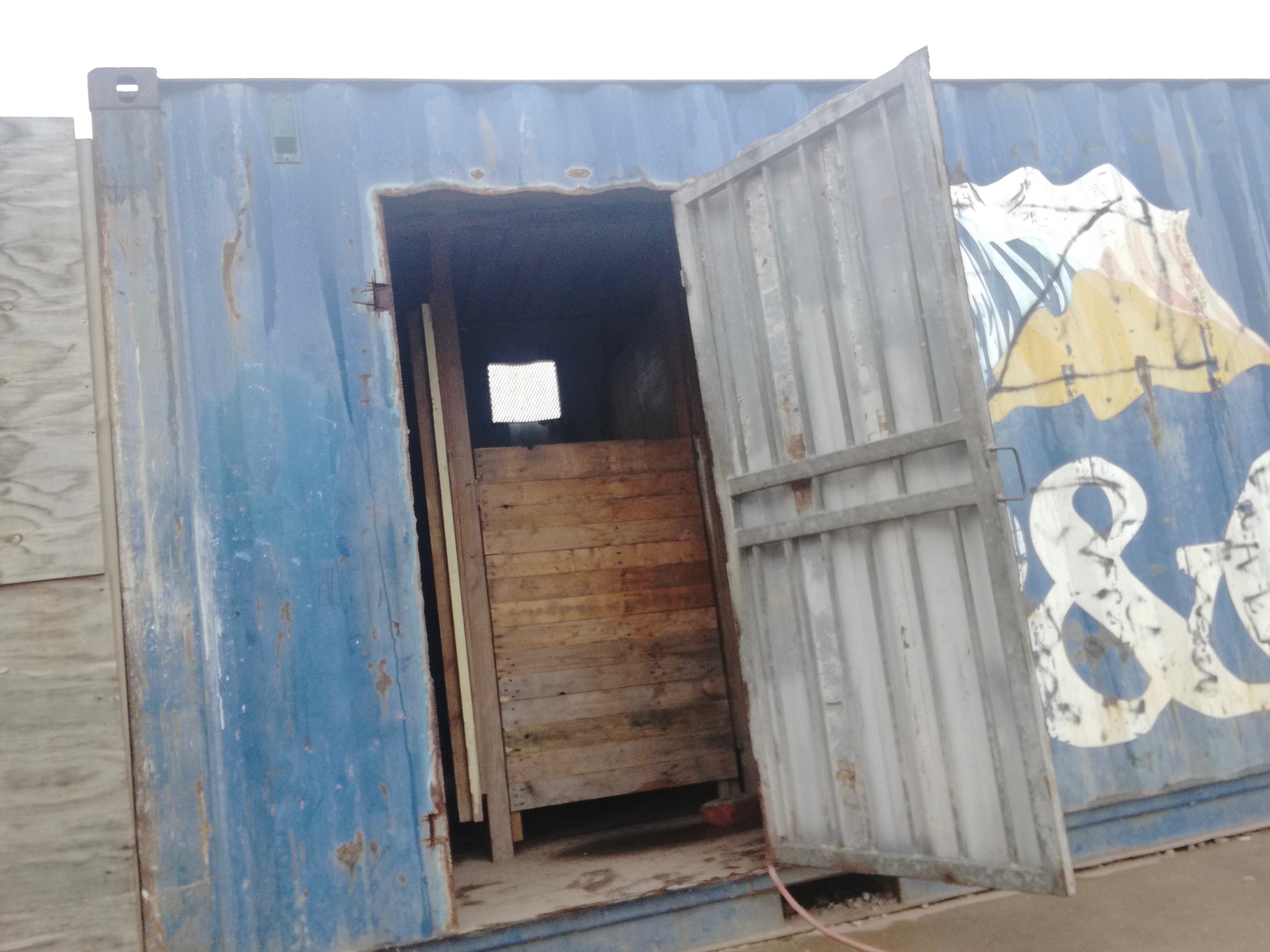 Next:  Why Makhanda residents are taking their municipality to court

Another Historic school stalled since 2013

Lemana high school in Limpopo is also facing the same situation as Jubilee Primary school. The project to restore all former Missionary schools which produced outstanding political leaders and academics, was initiated by former President Mandela and taken further by President Mbeki.

When the project kick-started on the 15 August 2013, the Contractor, Bankuna Construction cc, failed to complete the work due to corruption and lack of proper monitoring by the Department of Public Works in Limpopo and the reluctance to check progress on the project. When another contractor, Lilithalethu Trading cc was appointed, the very Public Works department did not even bother to monitor and make sure that it is completed so that learners can be moved to the institution as soon as possible. The Limpopo government seems to be failing our learners by denying them freedom to accessible education.